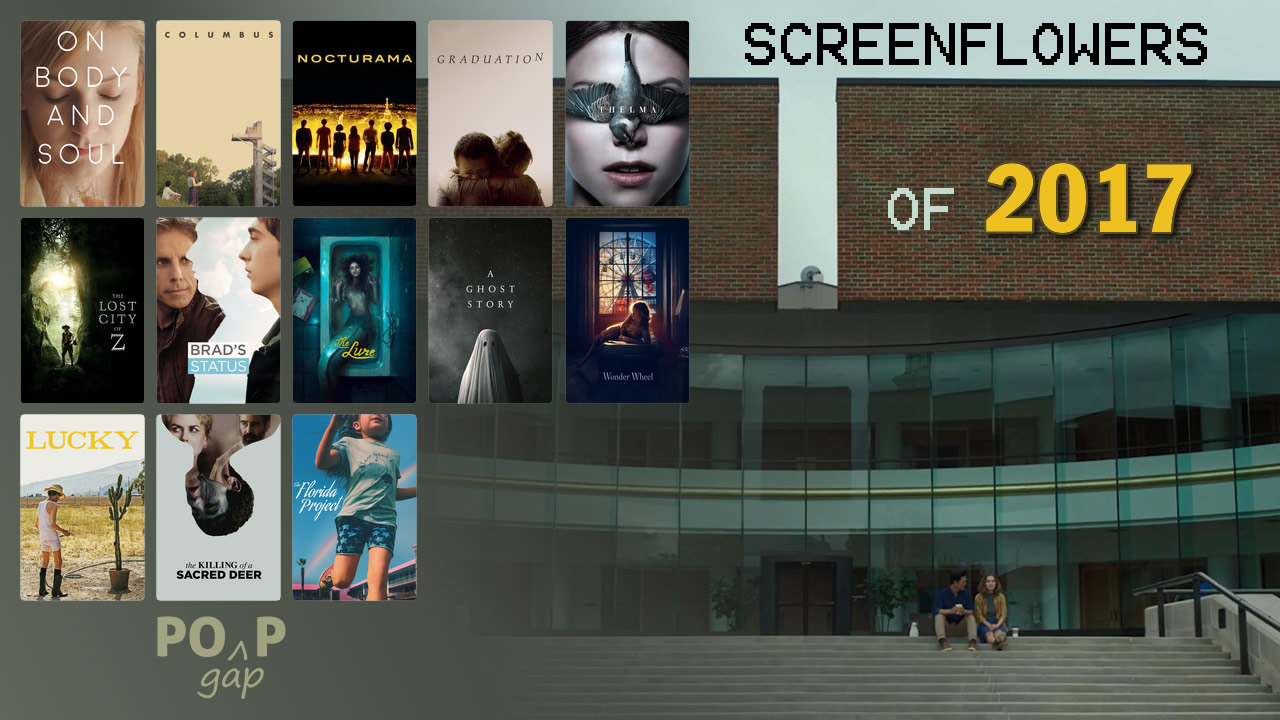 Overlooked, uninvited and underappreciated movies of 2017.

With the Oscars approaching to distribute awards for the “best” movies of 2017, there are invariably many fine movies from the past year which have been excluded. Some of these movies were too weird for a mainstream awards gala; some were too small to get noticed; some were misunderstood or overshadowed. I call these kinds of movies “Screenflowers,” just like the shy or misfit kids that don’t get asked to dance. As usual, I took a few liberties by including a couple of movies that are getting a little bit of attention from the Oscars, but maybe not as much as I expected or as much as they deserved.

This is not a complaint about the movies from 2017 that are being lavished with praise during awards season. I like most of 2017’s heralded films, notably Get Out, Phantom Thread and Lady Bird. It was a strong year about which I have few complaints. The movies in this list, however, are the ones which I think also belong in the conversation about which movies mattered or tried something meaningful during 2017.

Here is my complete list of favorites from 2017, including all oif thoise movies you're already tired of hearing about: 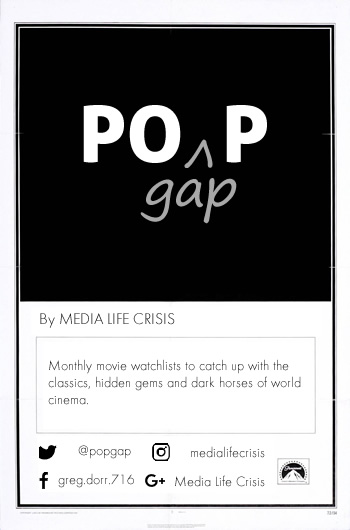