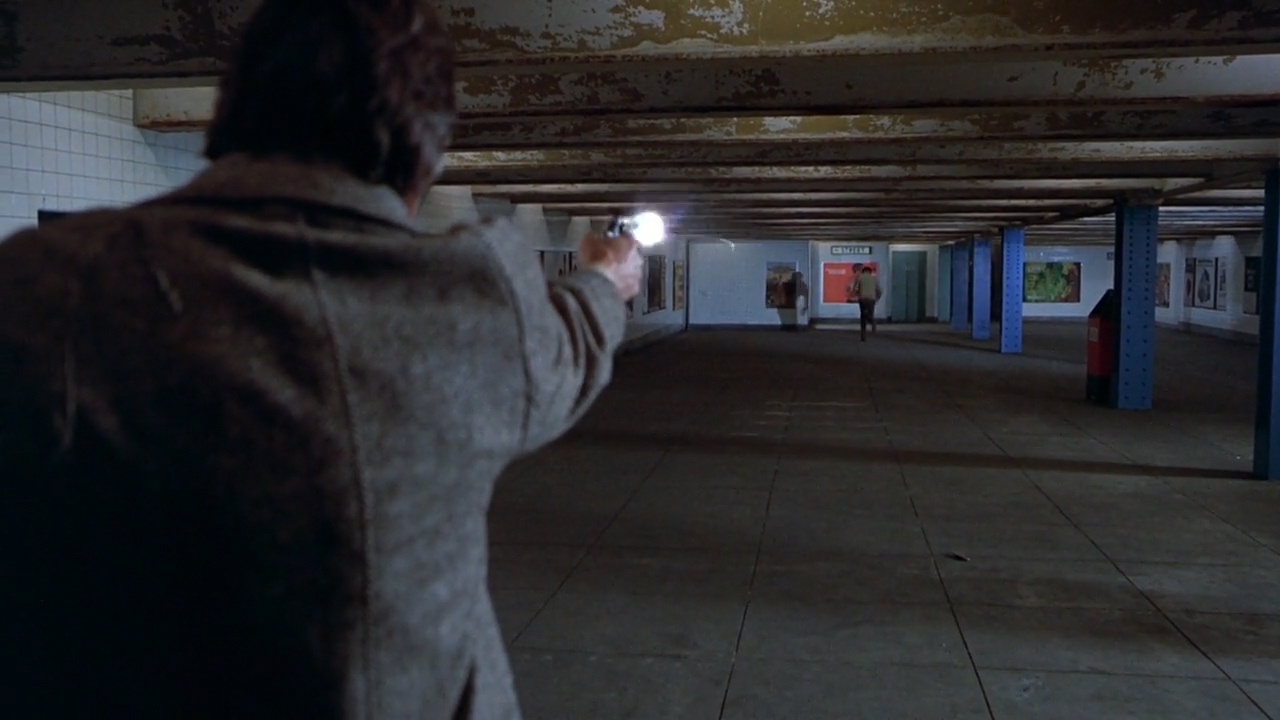 Eli Roth's 2018 remake of Death Wish, which releases on Bluray next week, inspired me to go back and explore the original Death Wish, its many sequels, and even a couple of unlikely spin-offs. Even though the new version, starring Bruce Willis, left me underwhelmed, I was delighted to discover that not only is Michael Winner's original 1974 adaptation of Brian Garfield's novel solid and serious, and not nearly as sleazy as I had remembered, but that most of its ridiculous sequels are nonetheless lively and entertaining examples of their eras' B-movie shlock. Even the 1975 Turkish "mockbuster" rip-off, Cellat (a.k.a. The Executioner), with its campy regurgitation of the 1974 Charles Bronson hit, is a worthwhile accessory to a franchise that remained surprisingly fun across a span of 20 years. 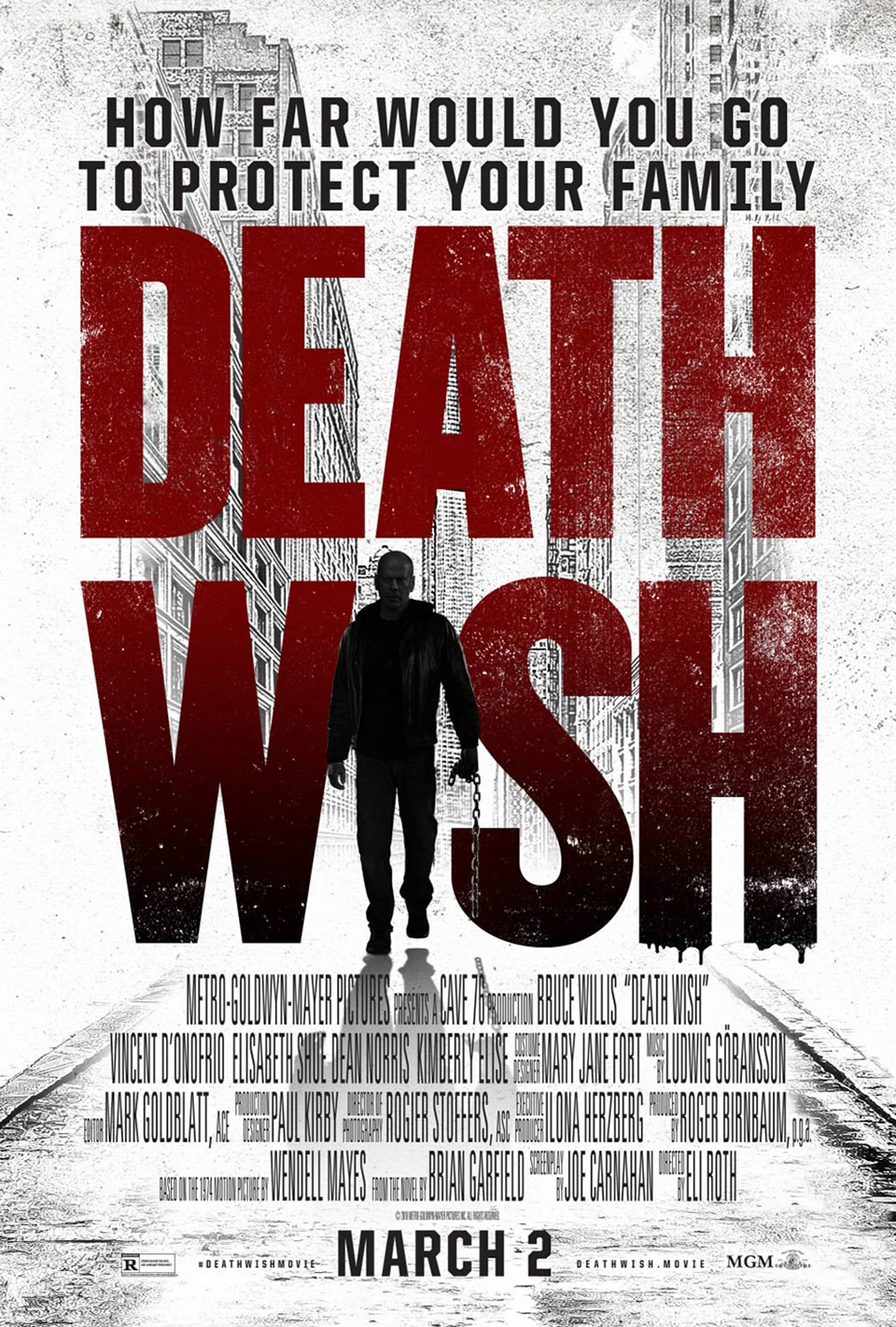