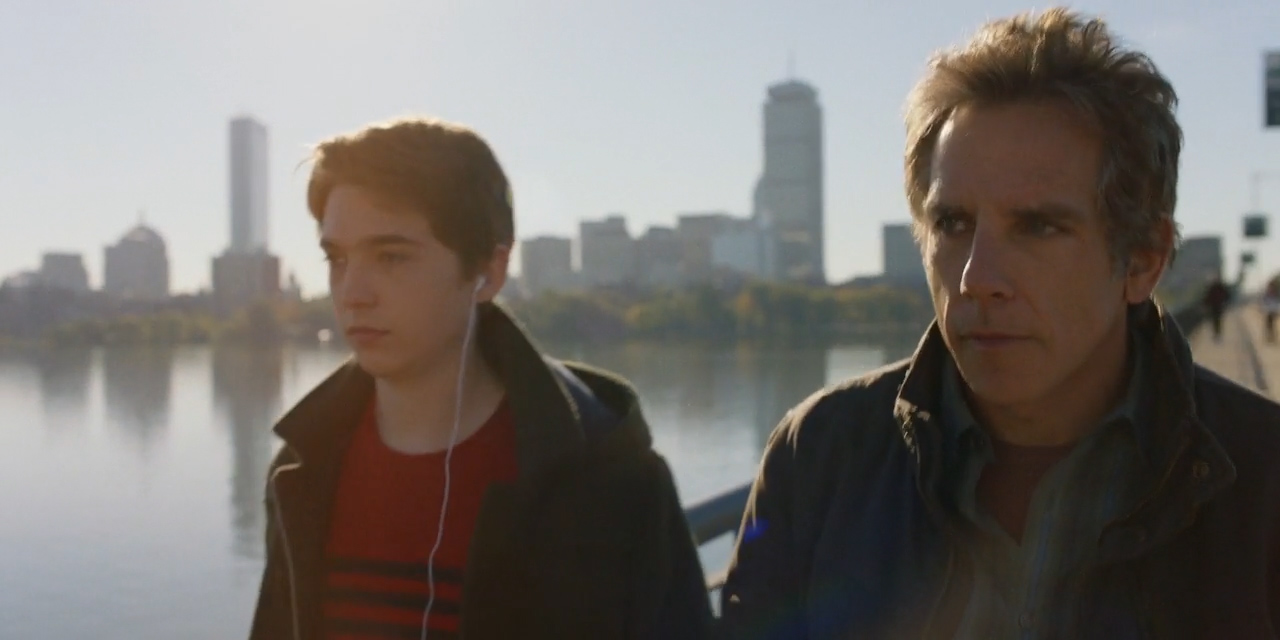 The best Noah Baumbach movie of 2017 didn't come from Baumbach, who was piecemealing together his amusing but slight Netflix offering The Meyerowitz Stories (New and Selected). Instead, Brad’s Status, from writer/director Mike White, is an exactingly sensitive comedy-drama set in Baumbach's usual milieu — the neuroses of the over-educated and narcissistic white upper middle class (and often starring Ben Stiller) — and poignantly zeroing in on a very specific arena of first-world middle-aged angst: the empty spaces between loss and accomplishment that parents feel as children leave home to become adults and the self-imposed adult shame of failing to live up to one's own youthful ideals and the perceived successes of one's peers.

Stiller, who has settled into a ripe niche of seriocomic Yuppie 2.0 mid-life crises, once again perfectly captures the aching folly of addiction to self-awareness, and White's unassuming but insightful writing and directing find the right balance of empathy and critique to avoid both maudlin sentimentality and the groan-worthy self-indulgence of privileged self-pity.

As a man nearing Stiller's age and with children in and on the cusp of their teen years, and suffering from my own media life crisis, Brad's Status hits uncomfortably close to home, which is exactly what it should do, while mixing in nice performances and observant humor to make it go down with less direct agitation. 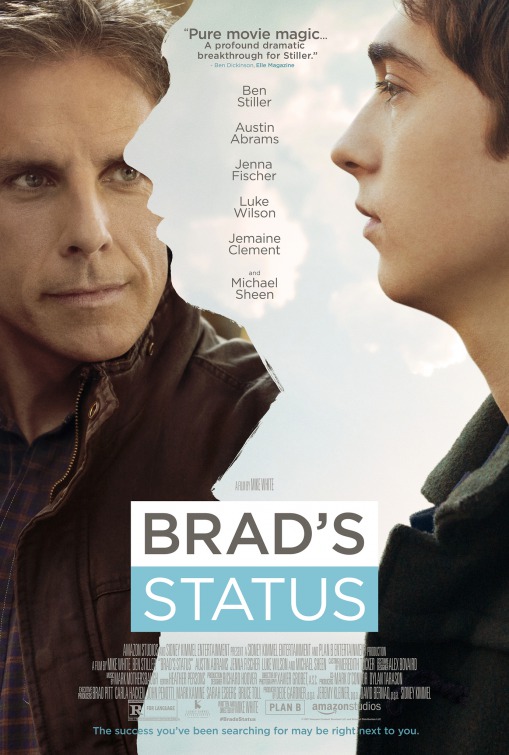