Some important steps in life depend on small things.

Romanian filmmaker Cristian Mungiu has become one of the biggest stars of European arthouse cinema over the last two decades due to his incisive explorations of dysfunctional Eastern Bloc societies. In Graduation, his fifth film, Mungiu focuses with typical deftness on the dizzying carousel of civic corruption, and its casually cannibalistic rituals of graft, which even decent Romanians are forced to navigate to survive their broken system.

Adrian Titieni stars as a mostly honest but beleaguered doctor anxiously attempting to guarantee his teen daughter’s scholarship to a University in England, far away from their dangerous environment, after a traumatic incident threatens to affect her performance on her final exams. Mungiu delivers yet another sharply critical look at his native social culture, with its punishing system of shrugging masculine desperation, and leaves open every question that it asks of itself and the viewer. 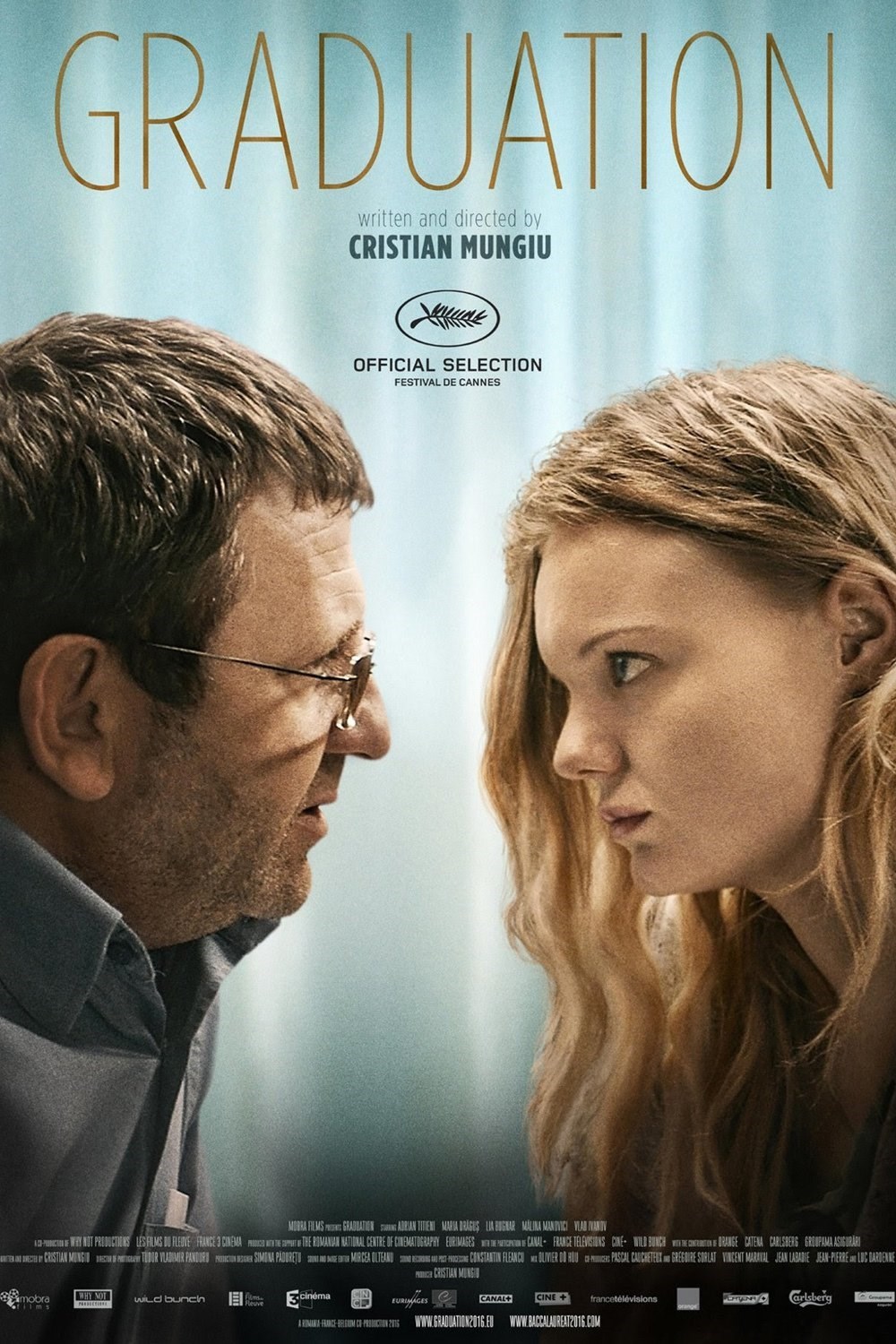