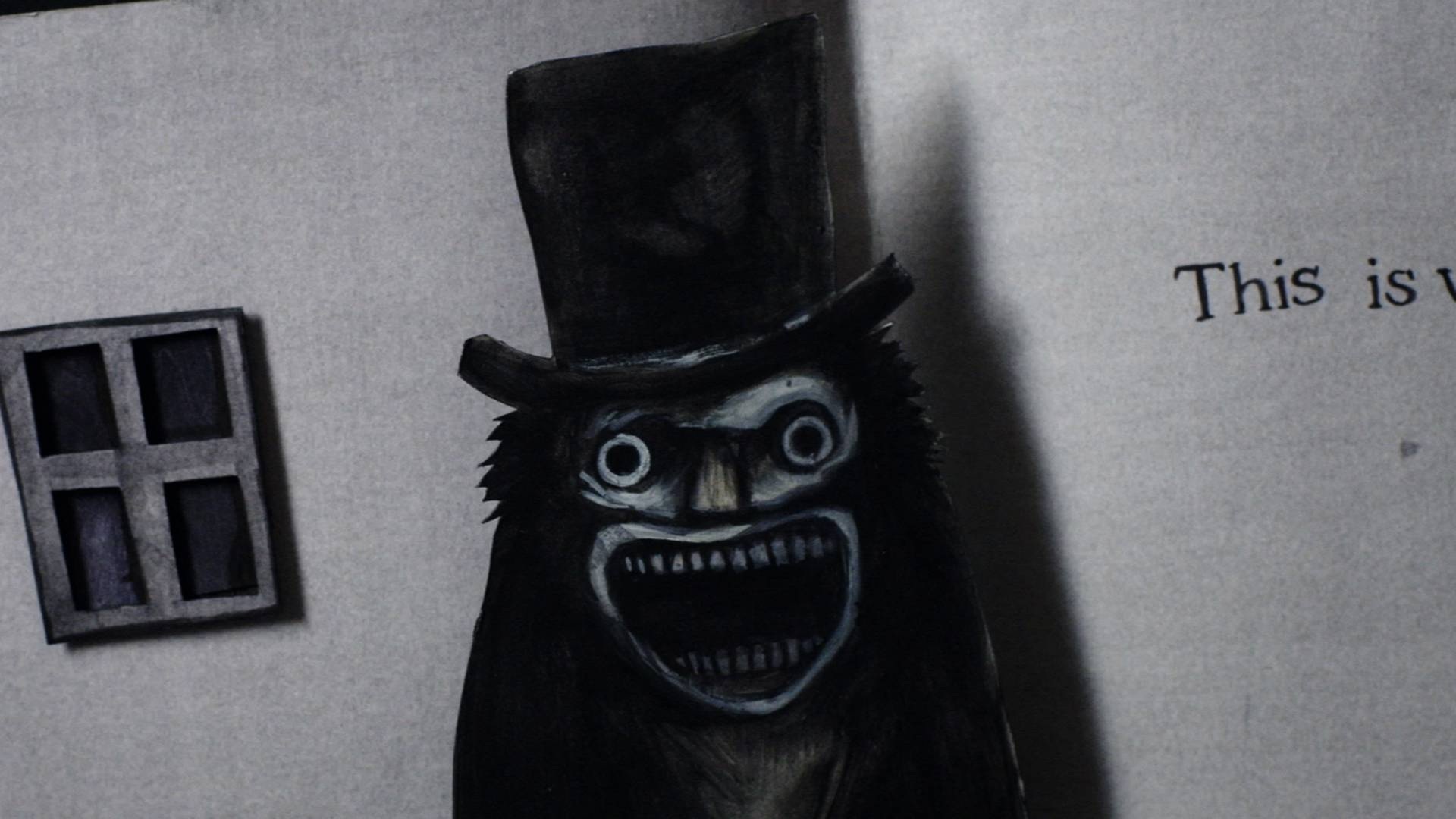 The new Australian horror movie The Babadook has gotten a lot of buzz recently, and there's a lot to like about it. Two-thirds of the movie demonstrate a fair degree of originality and craft, but sadly the climactic third-act is a stale rehash of the old "is it real or are they crazy?" horror trope, which I've written about before.

Essie Davis is very compelling as Amelia, the widowed mother of an expaserating 6-year-old son, Samuel (Noah Wiseman), whose morbid imagination and innocent mischief have driven her to the precipice of sanity. One night for story time Samuel picks a mysterious hand-made pop-up book, Mister Babadook, full of wonderfully creepy papercraft that proceeds to haunt this troubled family unit for the remainder of the movie.

The Babadook mixes-and-matches some very familiar horror templates, but for the first hour or so does it with a decent amount of skill, and the possiblities are exciting. However, the movie seriously missteps when it not only too literally foreshadows what is about to happen as the movie escalates, but also picks a far too common turn-of-events for that same climax. For its most important 30 minutes, The Babadook turns iunto an almost embarassingly pale rehash of The Shining and every other movie since in which either a dark spirit or mental illness poses danger to a parent and child. It even employs the same trite jittery camera and editing techniques that have plagued indie horror movies since the late 1990s.

Writer/director Jennifer Kent miraculously rescues The Babadook with a neat, unfamiliar resolution that raises interesting and unsettling questions, but it goes through a really unsatisfying and dreary slog of "suspense," psychosis, and weak special-effects before it gets there. 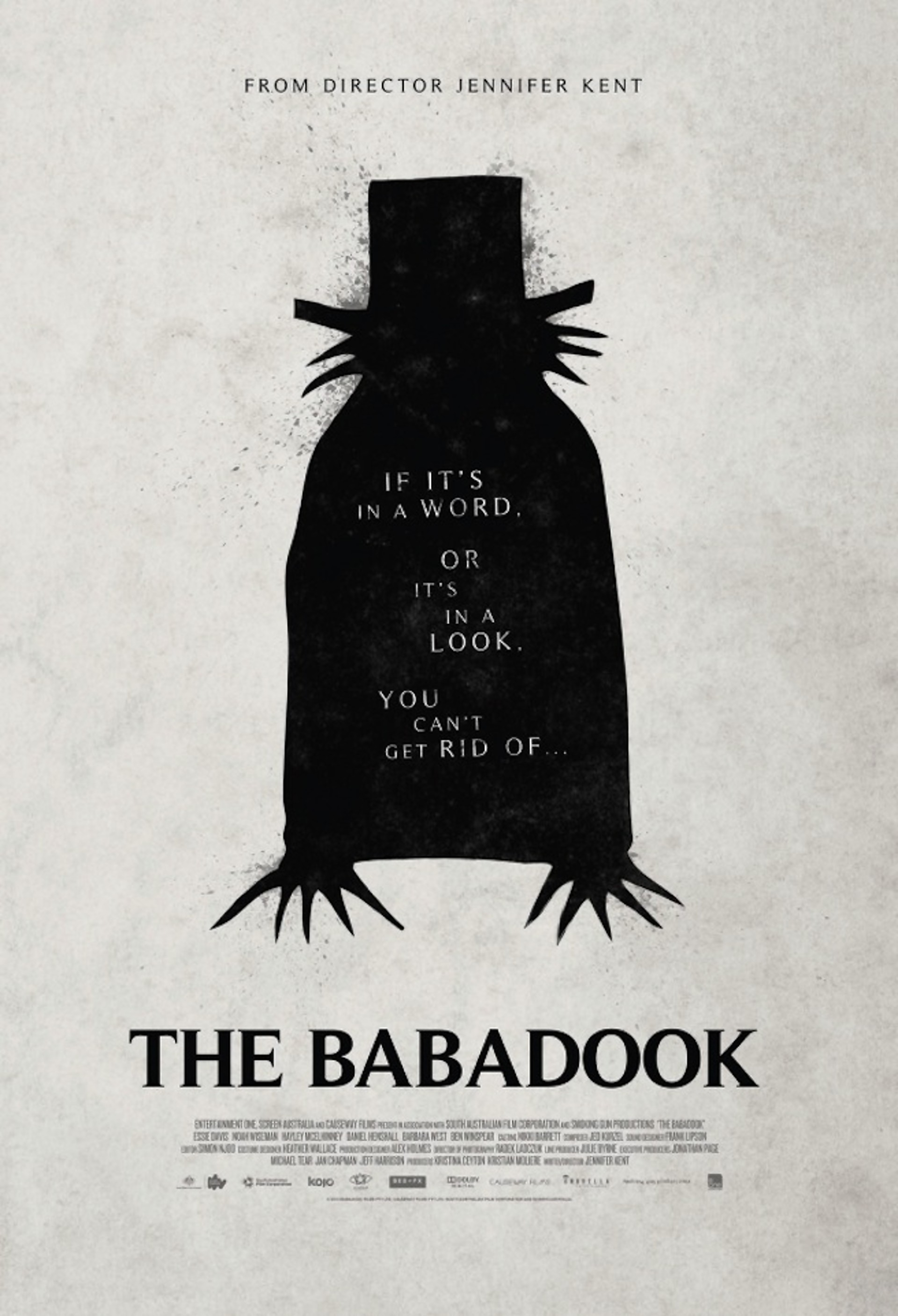