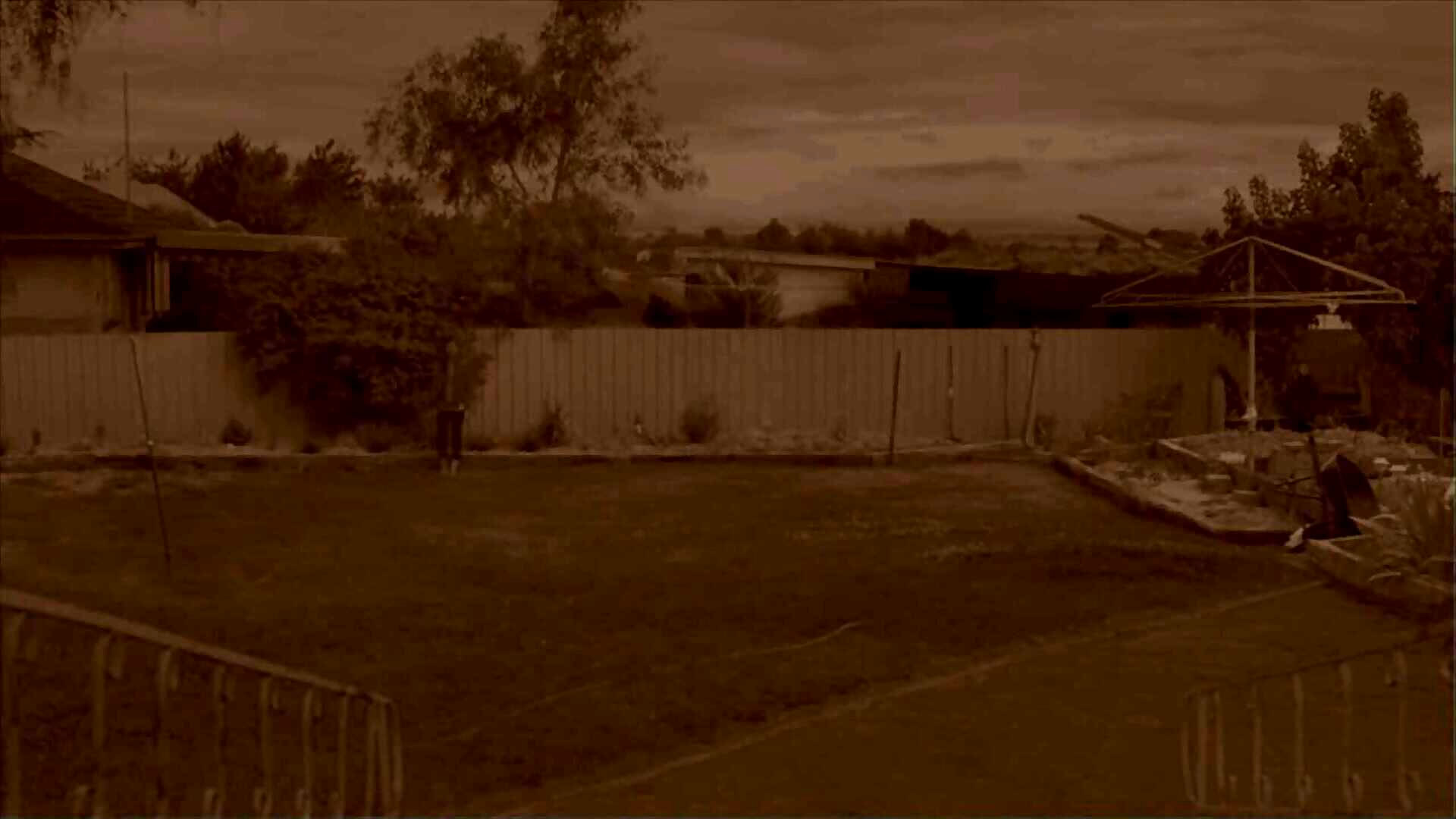 My first big disappointment of this Octoblur is a movie I hadn't even heard of until about a week ago: the Aussie faux-doc Lake Mungo.

When a teen girl goes missing at a remote vacation spot, her family deals with apparent supernatural phenomena in the aftermath.

There is one really good creepy moment in Lake Mungo that might just stick with you, like the last shot in The Blair Witch Project . There is also another very well-worked eerie moment in the final minutes that achingly deserves a much better movie leading up to it.

I read about Lake Mungo a week ago on one of those ubiquitous link-bait blog features counting down "The X Greatest Horror Movies You've Never Heard of." They were right about the latter part.

Lake Mungo actually starts off well enough, doing a fine job of capturing the understated style of news-magazine style investigative documentaries. the acting is naturalistic and convincing, and the initial premise, while ordinary, is compelling.

However, just when the movie needs to ramp up the stakes in the second act, it stutters. Early clues are exposed as red herrings, but in an utterly unconvincing way, and lurid new information is brought to light, but is not only ultimately irrelevant but is also more prosaic than shocking considering Twin Peaks played from the same set of cards 18 years earlier.

Lake Mungo recovers a bit near the end, with its strongest moments, but these brief successes make the lead-up feel even paler by comparison. Too many indie horror movies these days use a found footage or a documentary-style approach as a crutch to mask poor story development. Likewise, Lake Mungo  is 80 minutes of uneven filler with two good ideas buried in the excess. 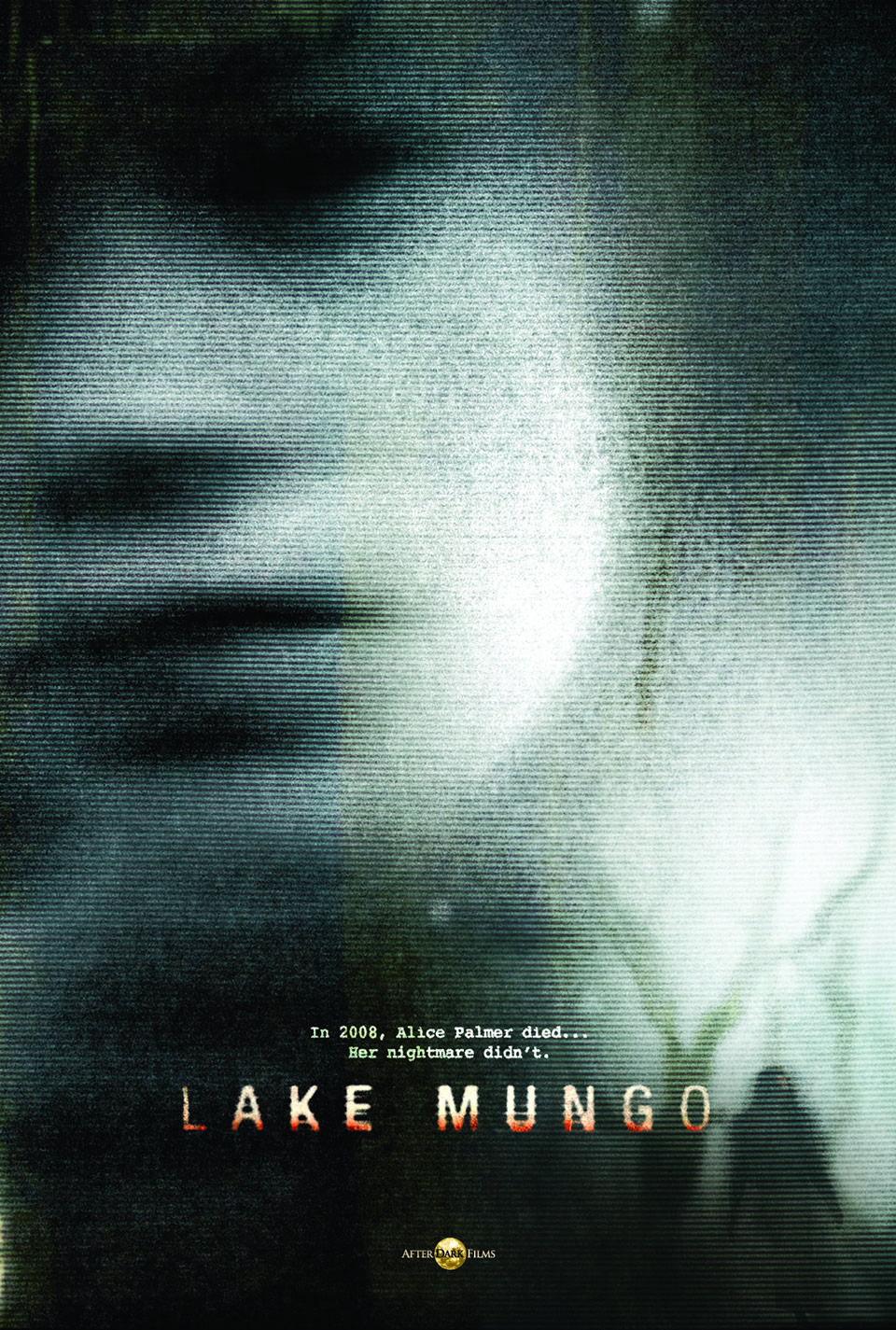 More about Lake Mungo (2008) on Videopolis