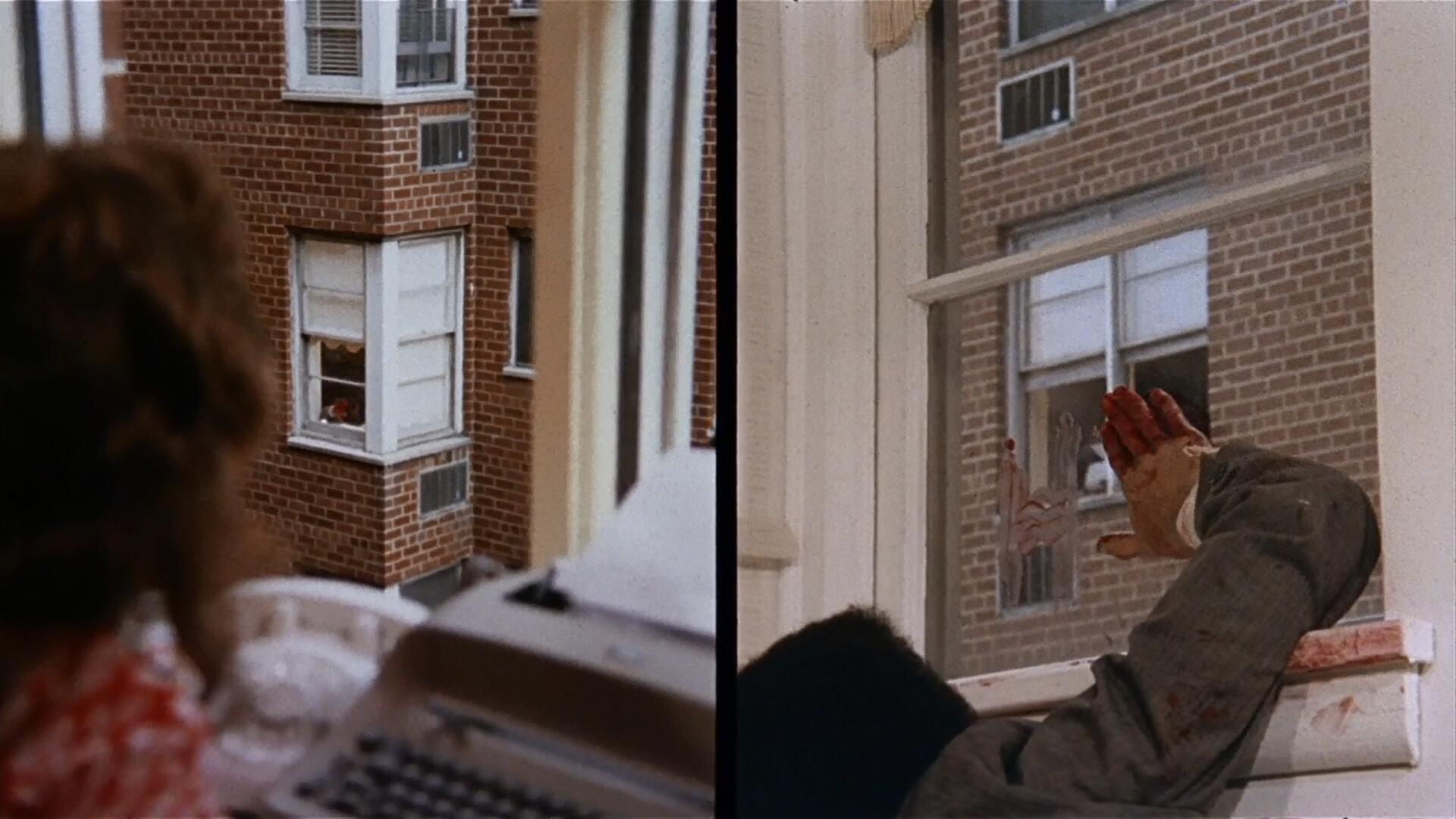 Brian De Palma became one of the biggest names in horror/suspense movies during the 1970s and early 1980s, and he started it all with this compact, funny & nasty little thriller in 1973.

Margot Kidder stars in the title role as recently separated Siamese twins Danielle & Dominique. the twins have each reacted differently post-surgery. One has become a small-time model and actress; the other has gone insane.

About a third-in, the movie shifts focus to a local newspaper columnist (Jennifer Salt) who witnesses one of the twins commit a murder and, finding the police unhelpful, she attempts to unravel the twins' secretive story.

Sisters manages to be shocking, creepy and funny, even though that narrative shift away from the twins during the final two-thirds is a little disappointing. While the reporter angle is well-done, intriguing and contains its own provocative twists and revelations, I was still yearning for more crazy twin action.

As the ending of Sisters gets more and more surreal, it also loses momentum, as if De Palma wasn't yet confident enough to really delve completely into his crazy idea and let the story take him where it wanted to go. As a result, Sisters never reaches the heights of De Palma's best work that decade, Phantom of the Paradise or Blow Out. 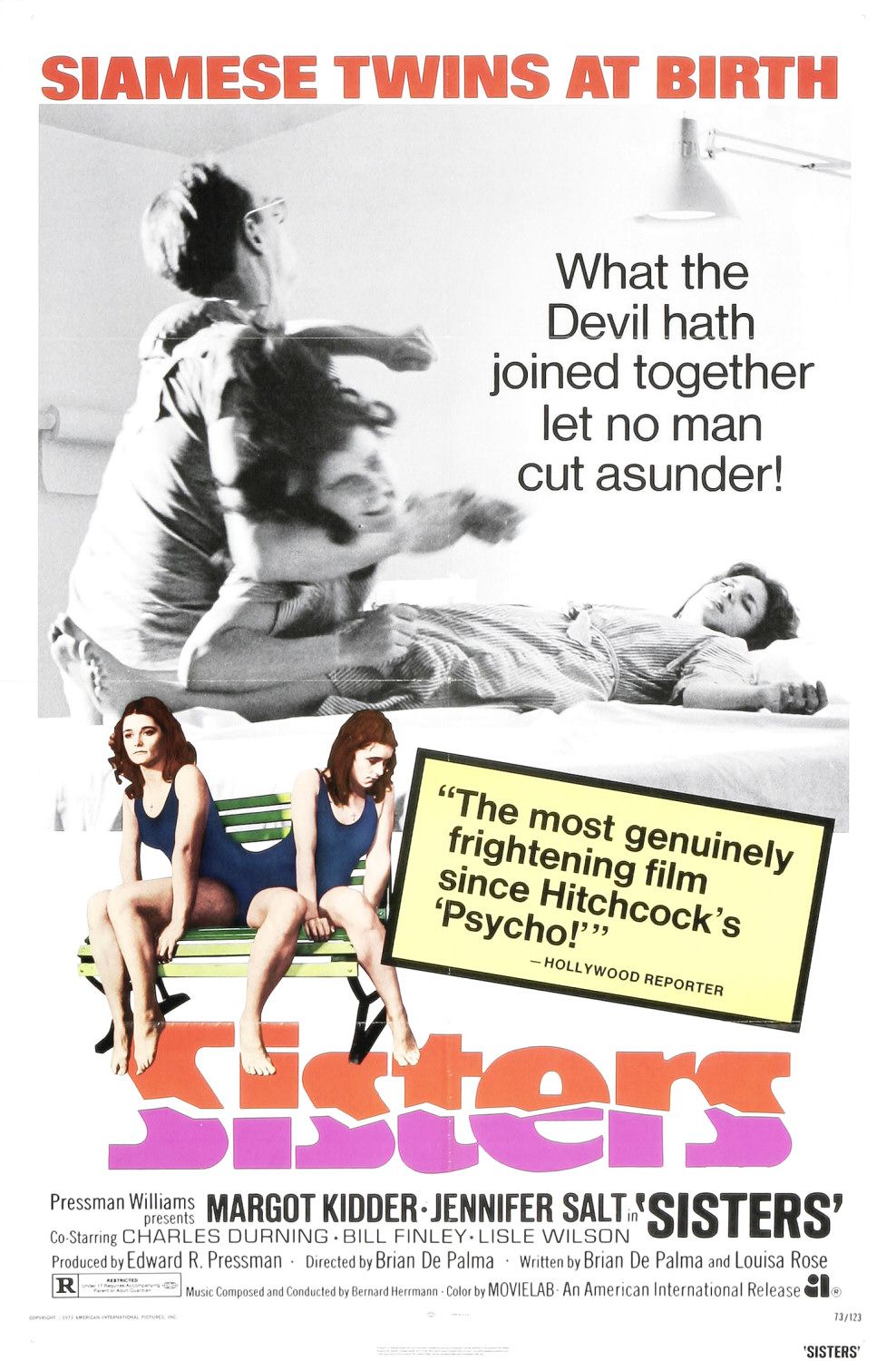 More about Sisters (1973) on Videopolis