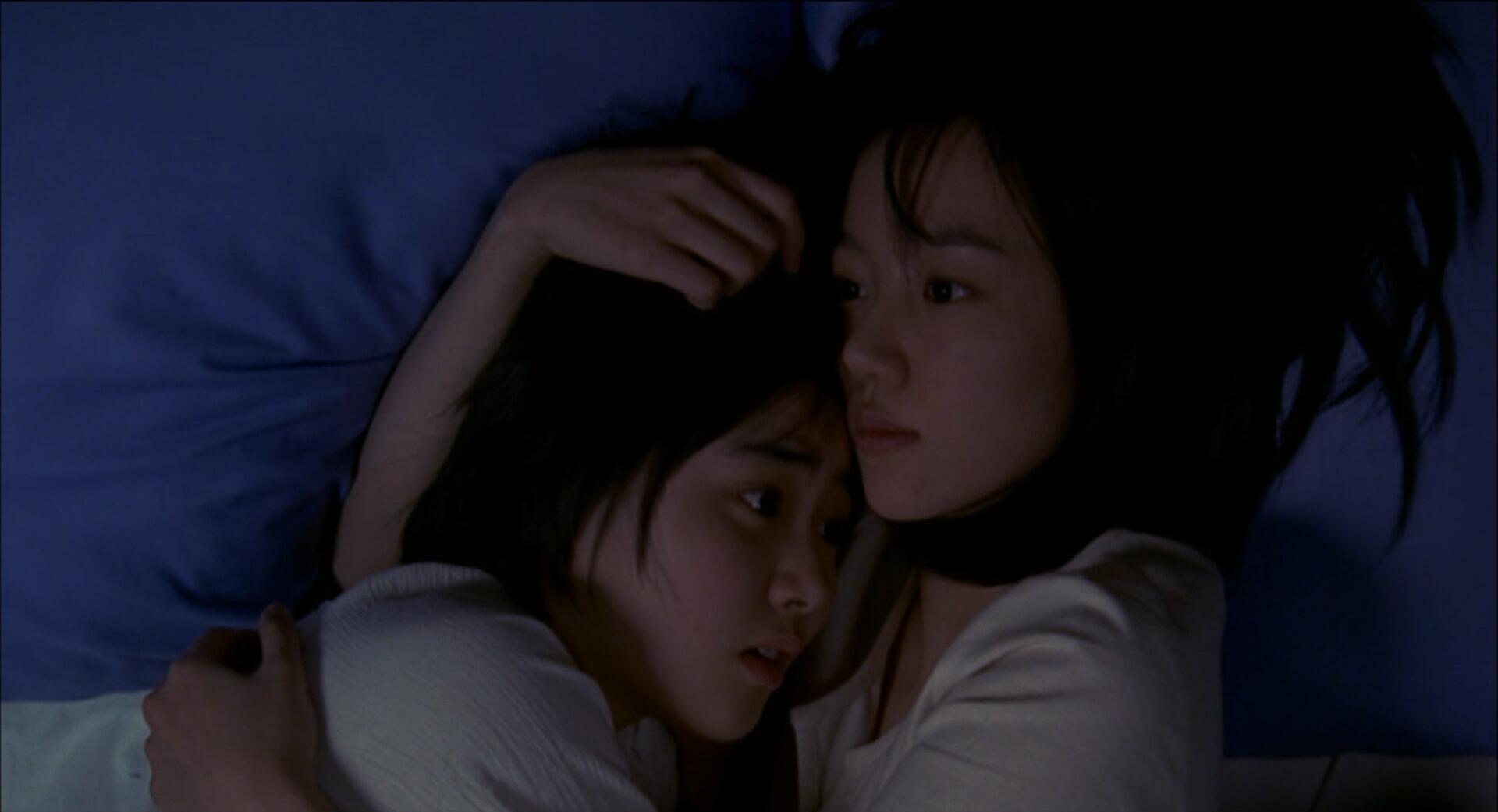 Earlier this Octoblur I made a point of saying how much I dislike a certain plot device used semi-frequently in horror movies. Kim Jee-Woon's 2003 psychological ghost story A Tale of Two Sisters is yet another film that takes that path — but it is so brilliantly directed and provocatively used that I absolutely loved the movie in spite of its irksome narrative concept.

A Tale of Two Sisters has been on my radar for a decade as yet another product of the extremely rich period of Asian horror that began in the 1990s. My own experience with this genre is varied. I've loved Japanese efforts like Ringu and Suicide Club, as well as Korean director Chan Wook-Park's Veangence Trilogy & his epic vampire tale Thirst. But I've also been bored by The Grudge, bewildered by Ringu 2,  and unpersuaded by The Host — and one misguided foray into Asian extreme cinema left me so disgusted within the first 15 minutes that I have erased the title of the transgressing movie from my mind.  It is with a mixture of intrigue and wariness that I venture into these waters this week.

From the very beginning, however, A Tale of Two Sisters captivated me. Simultaneously beautiful and unnerving, it tells the story of Soo-mi and her sister Soo-Yeon and the reverberations of a family tragedy that are manifesting in unusual ways. Deriving impeccable performances from his small cast, director Kim slowly wrings the story tighter and tighter, until it reaches its conclusion in the midst of a surreal swirl of violent clarity.

Easily the best movie so far of Octoblur 2014. 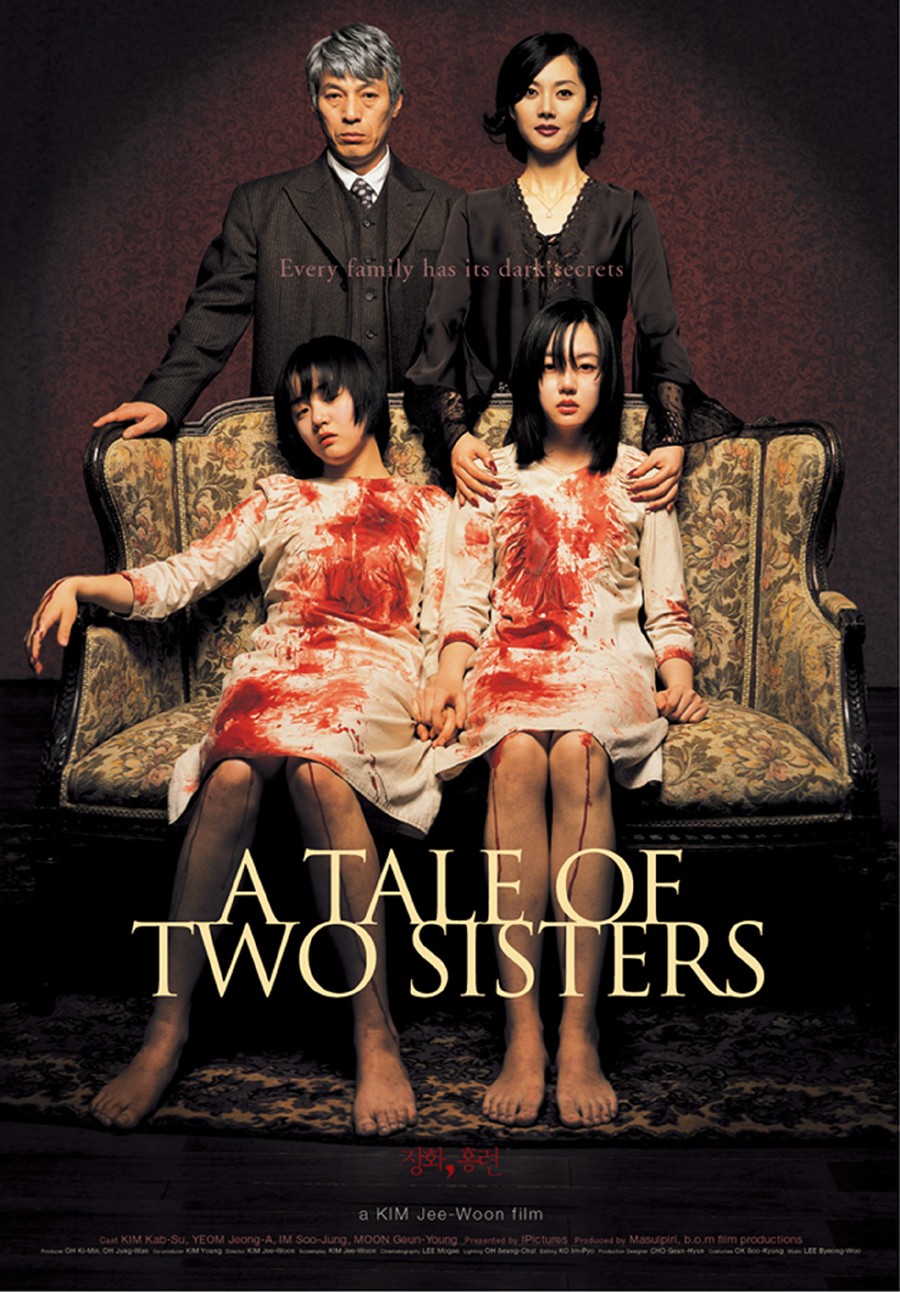 More about A Tale of Two Sisters (2003) on Videopolis