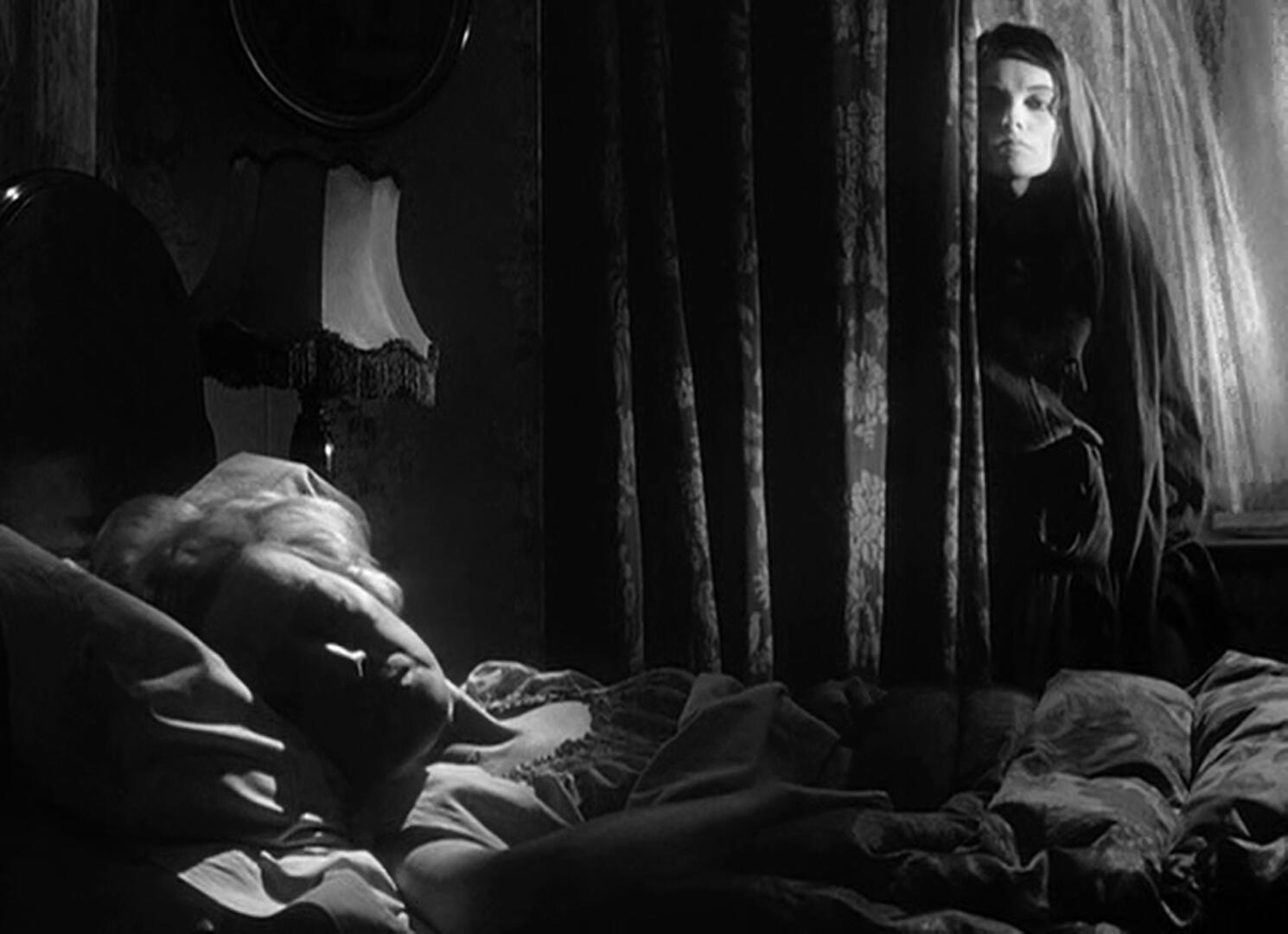 This minor but well-paced black & white supernatural thriller remains spooky to this day and is another great introductory horror movie for kids.

Hammer studios may have dominated British horror cinema during the 1960s with its high-profile Frankenstein & Dracula reboots leading the charge of nearly 100 Hammer movies released over the next decade, but little-known and short-lived Lippert Films snuck in this nicely crafted but largely forgotten story of a witch who returns to join her coven 300 years after being buried alive.

In a similar, if less-ambitious, Gothic style as Mario Bava's great Black Sunday, Witchcraft is a tidy piece of low-effort horror that hums along at a good pace with quite a few neat scary moments —which are suitably creepy for adults but none of which should too intense for monster-loving 5-year-olds. 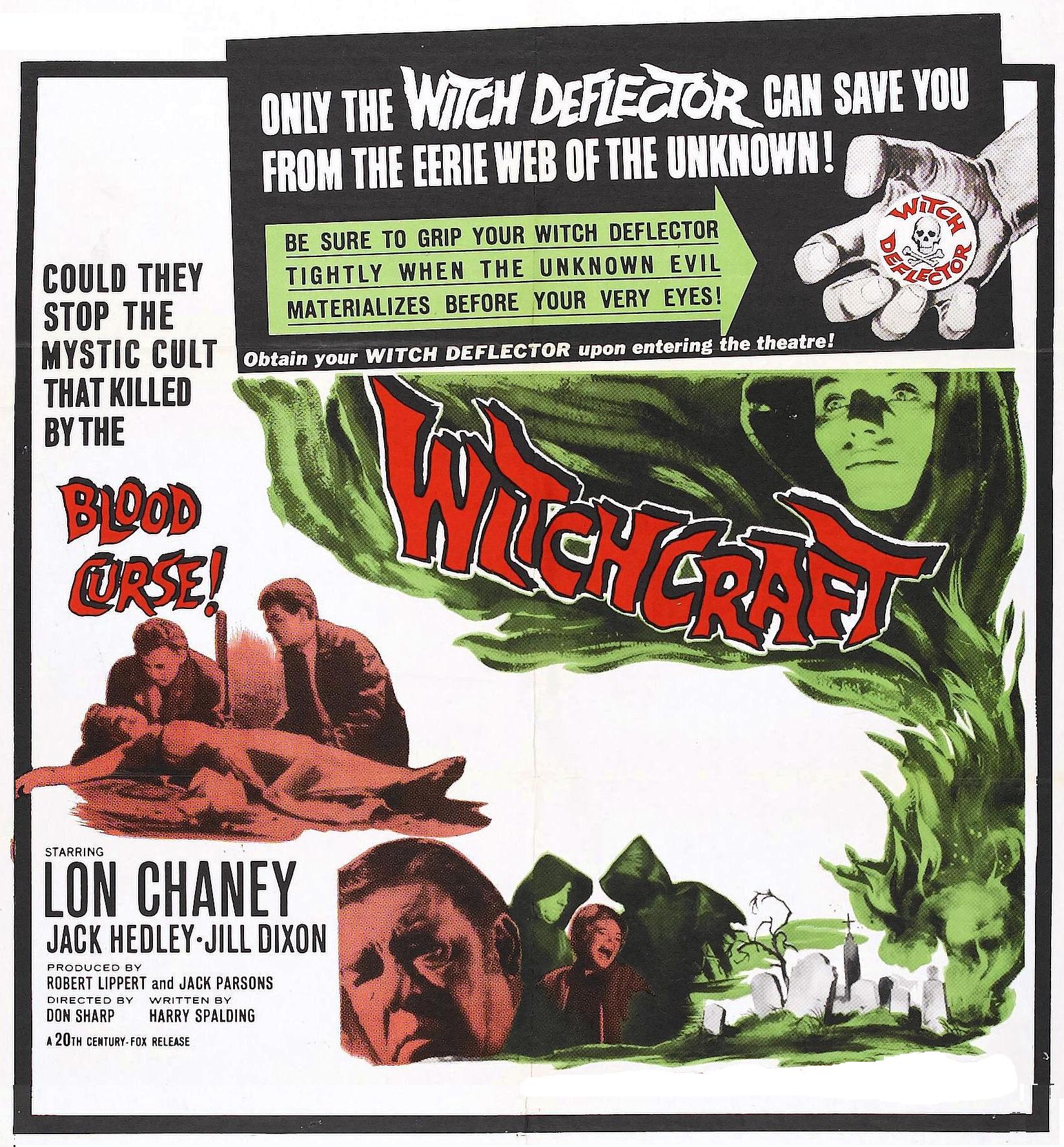 More about Witchcraft (1964) on Videopolis