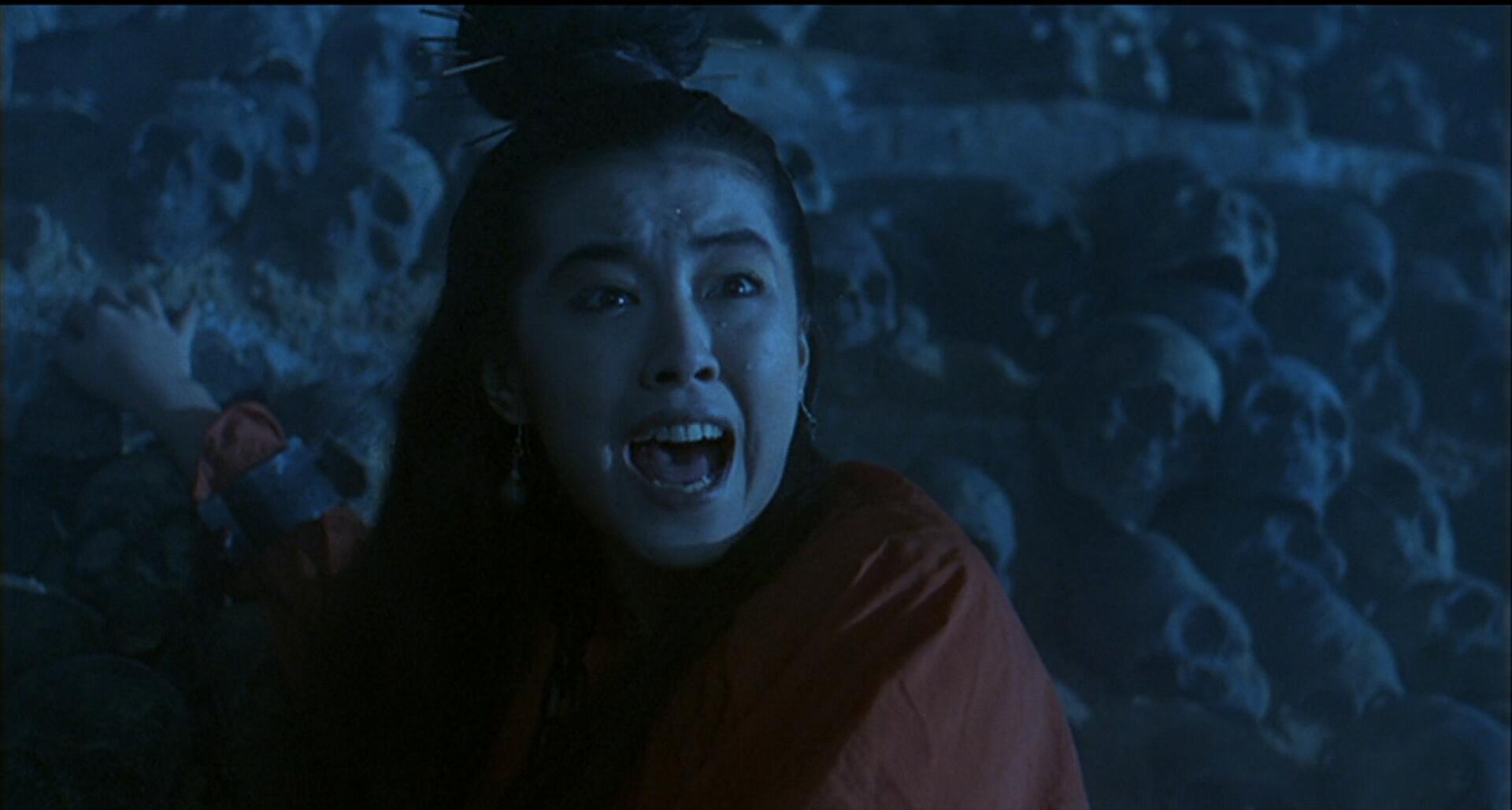 A beautiful combination of wire-fu, The Evil Dead, and typical HK nonsense from the heyday of spectacle producer Tsui Hark.

Leslie Cheung stars as a down-trodden, feudal-era tax collector who spends the night at a haunted temple and falls in love with a beautiful ghost who is cursed to turn men into zombies and marry a demon.

Hong Kong's big-budget action movies of the 1980s & 1990s were full of some of the most ridiculous nonsense you can imagine, and A Chinese Ghost Story is a shining example. But, typical of many other great HK movies from that era, it also features terrific fight sequences and an infectiously fun imagination.

As if the basic plot itself were not enough to demonstrate the utter insanity of ACGS, it also includes stop-motion/puppet zombies, a Taoist swordsman who performs a pre-battle song & dance and shoots fire from his bloody palms, an almost non-stop backdrop of sheets billowing in the wind, and an evil tree monster who attacks with a massive, mile-long tongue. This is all dressing for a tragic love story between Cheung and the gorgeous Joey Wang.

Director Siu-Tung Ching, who also helmed Swordsman and Swordsman II, has worked as a stunts and/or action coordinator on nearly every major HK movie of the last 30 years, from John Woo's The Killer and Tsui Hark's Peking Opera Blues to Zhang Yimou's Hero and The House of Flying Daggers. Together with producer Hark, an influential director in his own right, Ching has a real spectacle on his hands here that is both lush and nightmarish. 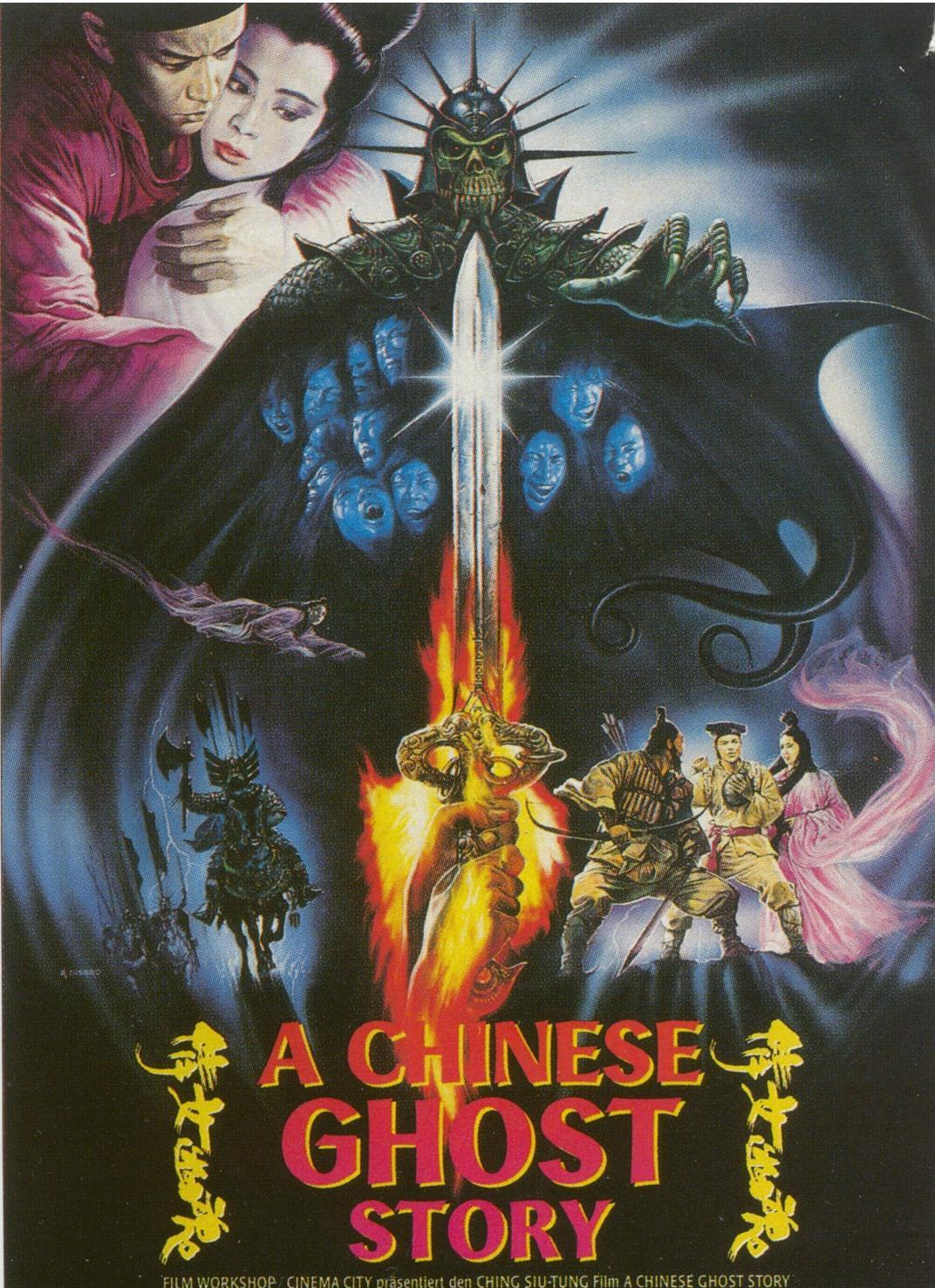 More about A Chinese Ghost Story (1987) on Videopolis