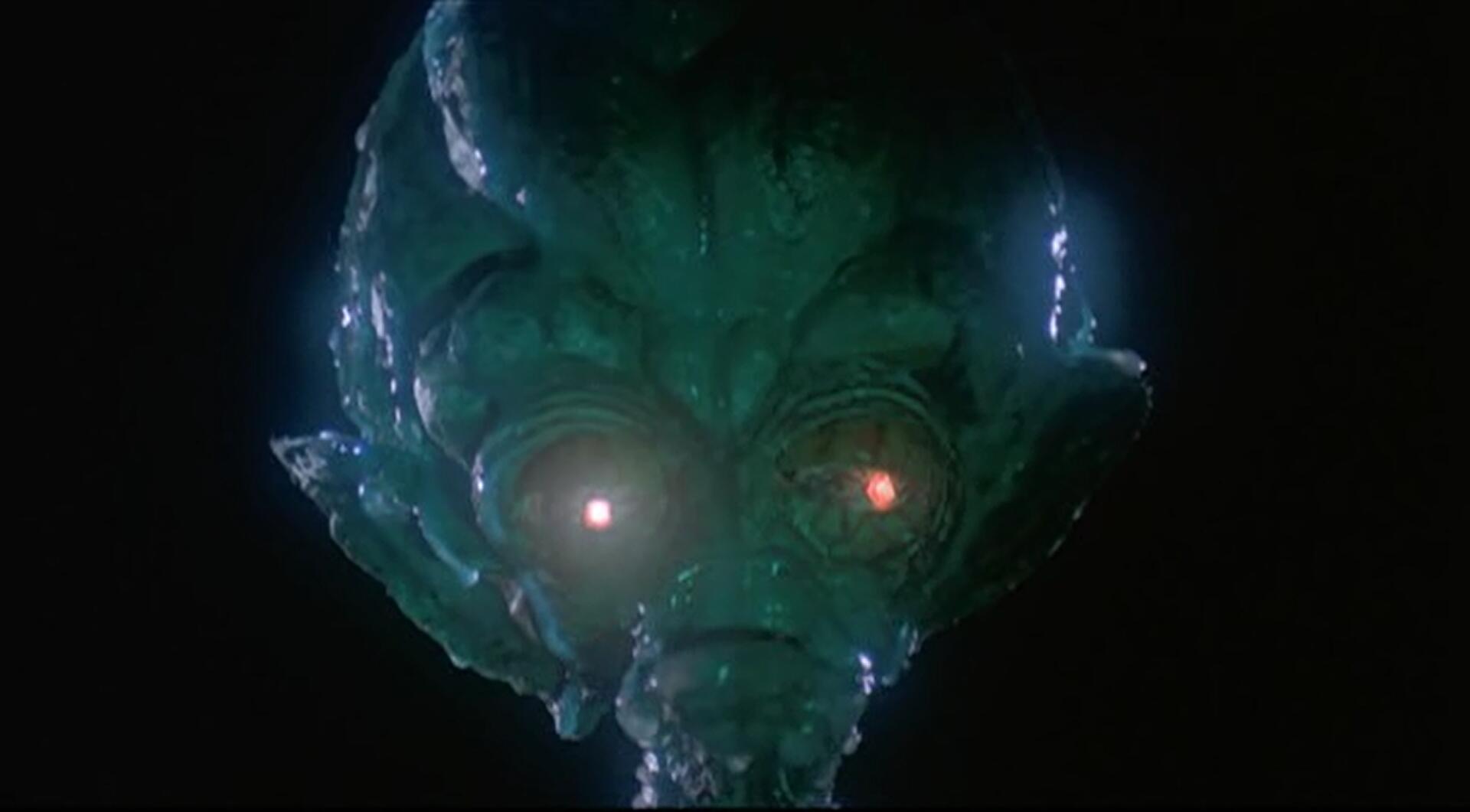 While the boom in Asian horror that began during late 1990s has largely come to define the genre in western minds, digging deeper about 20 years earlier unearths some amazingly weird and grim projects, like the 1983 Hong Kong goop extravaganza Mo (The Boxer's Omen).

A Hong Kong kick boxer travels to Thailand to avenge his injured brother. While there, he is lured to a temple where he learns that he must lift a curse on a dead Buddhist monk or he himself will also die. Naturally, the boxer thinks this is crazy — but after vomiting up an eel, he reconsiders, shaves his head, becomes a monk, and enters a battle against a black magic cult.

One of the weirder movies to come from the famed Hong Kong producers Shaw Brothers, Mo is filled with crazy, disgusting special effects as it carefully depicts a couple of very bizarre black magic rituals that involve bats, spiders, decapitated heads, bodies mummified inside crocodiles, summoning demons, and eating banana peels. Director Chih-Hung Kuei and his effects team showcase an array of crude, surreal and vividly designed puppets and stop motion effects that are fun and disturbing.

While Mo isn't as consistently engaging as Hausu, which we watched a few days ago, it draws even in the effects and insanity sweepstakes and is definitely worth watching for anyone who likes it weird.

Apparently, Mo is the sequel to the 1981 movie Gu. 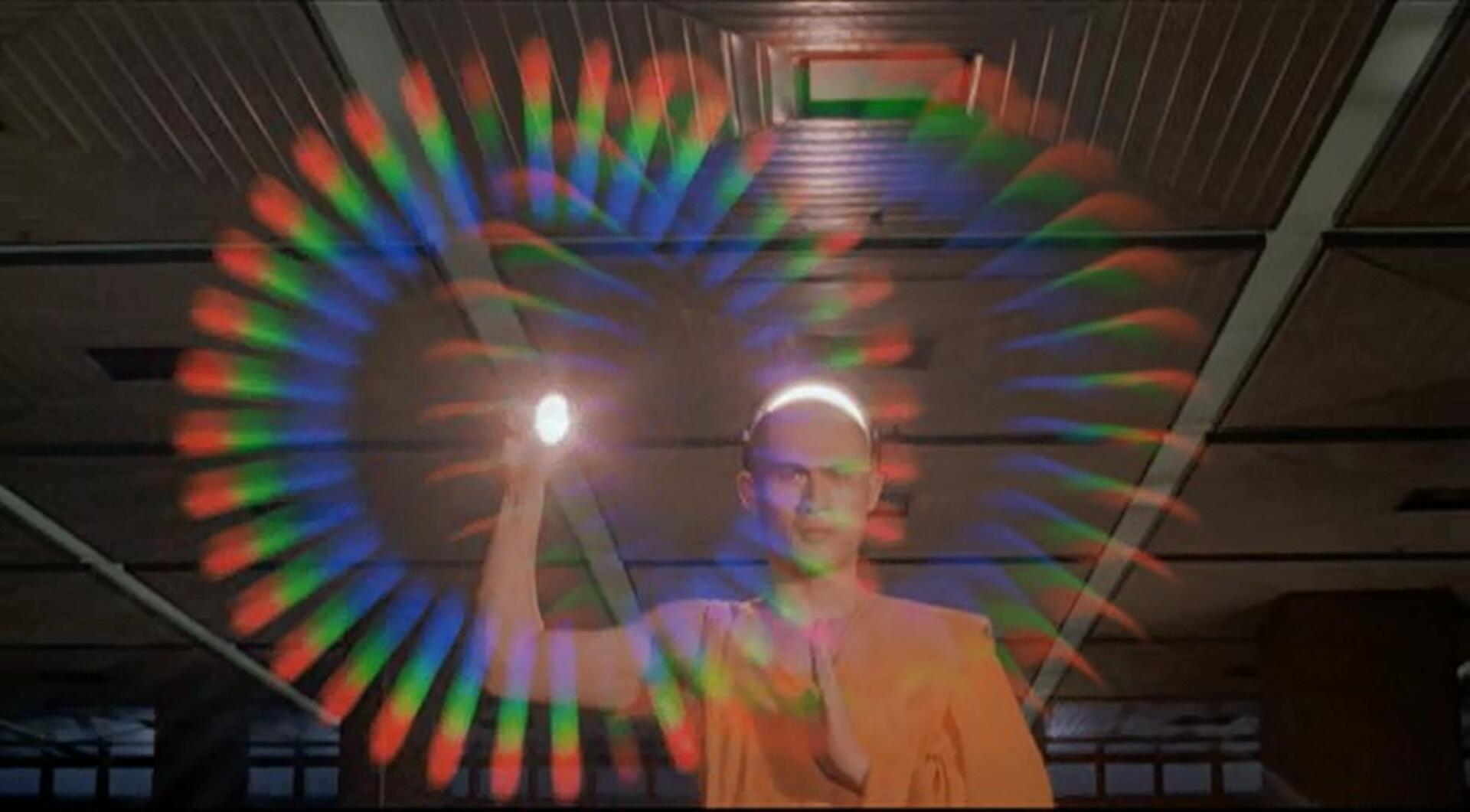 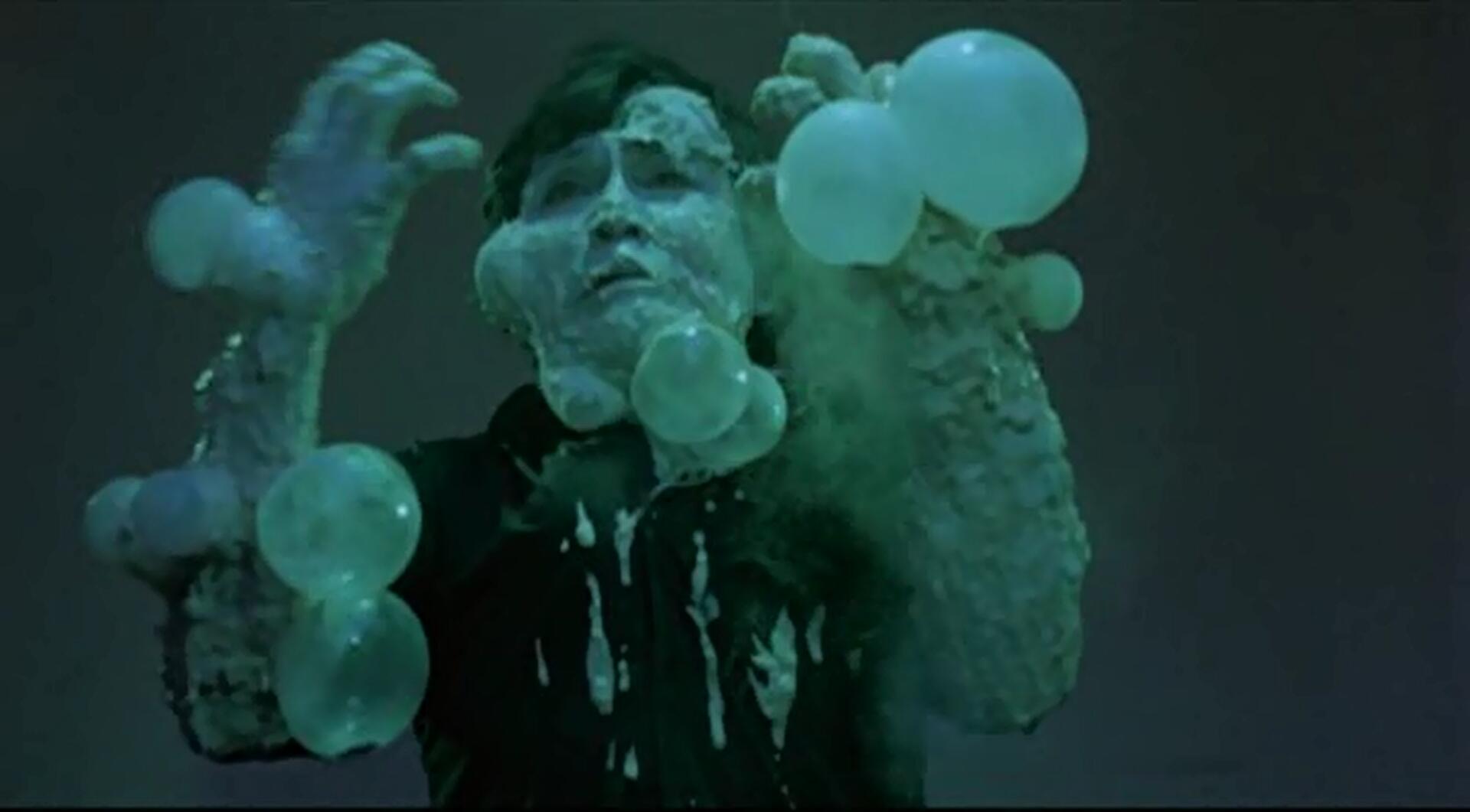 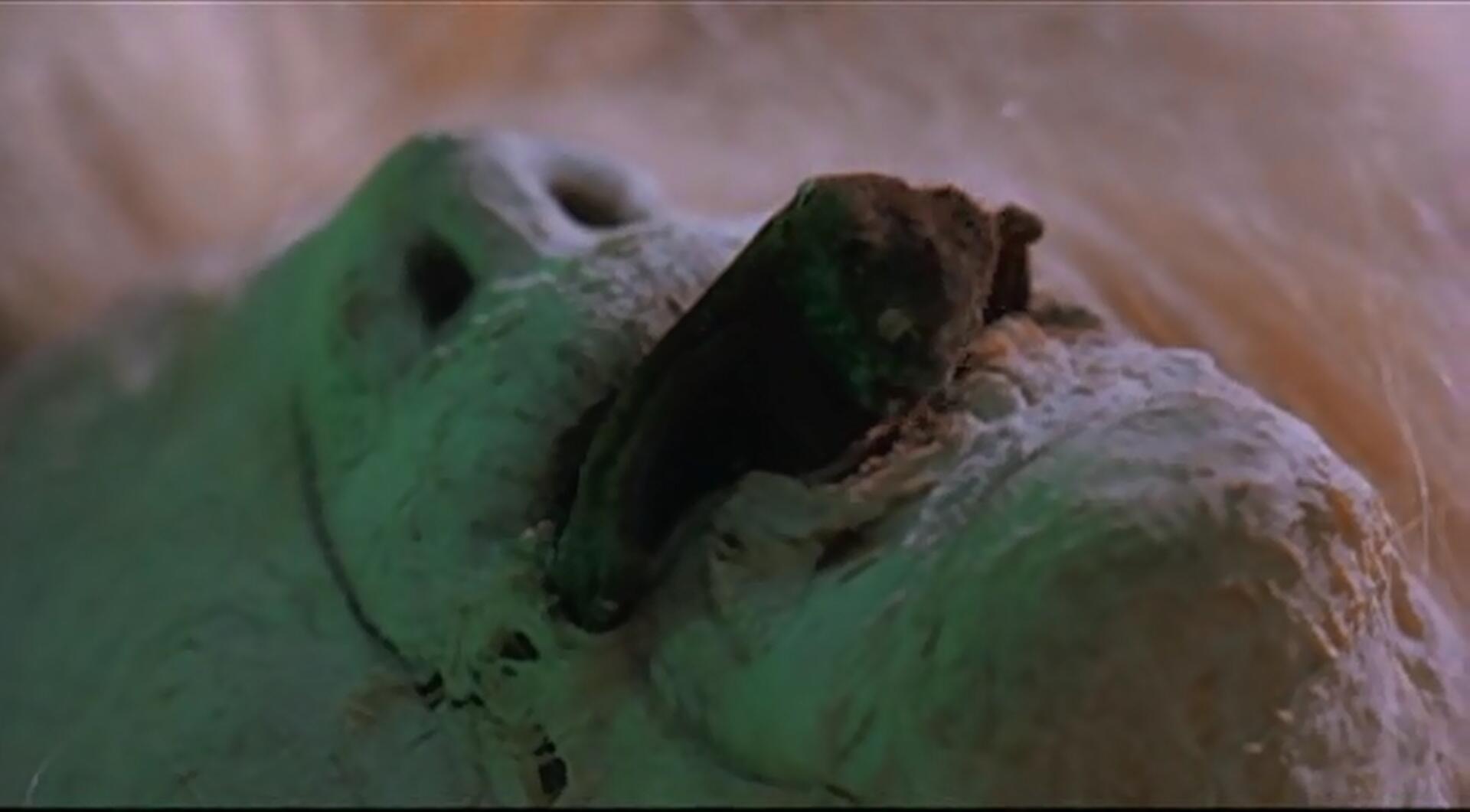 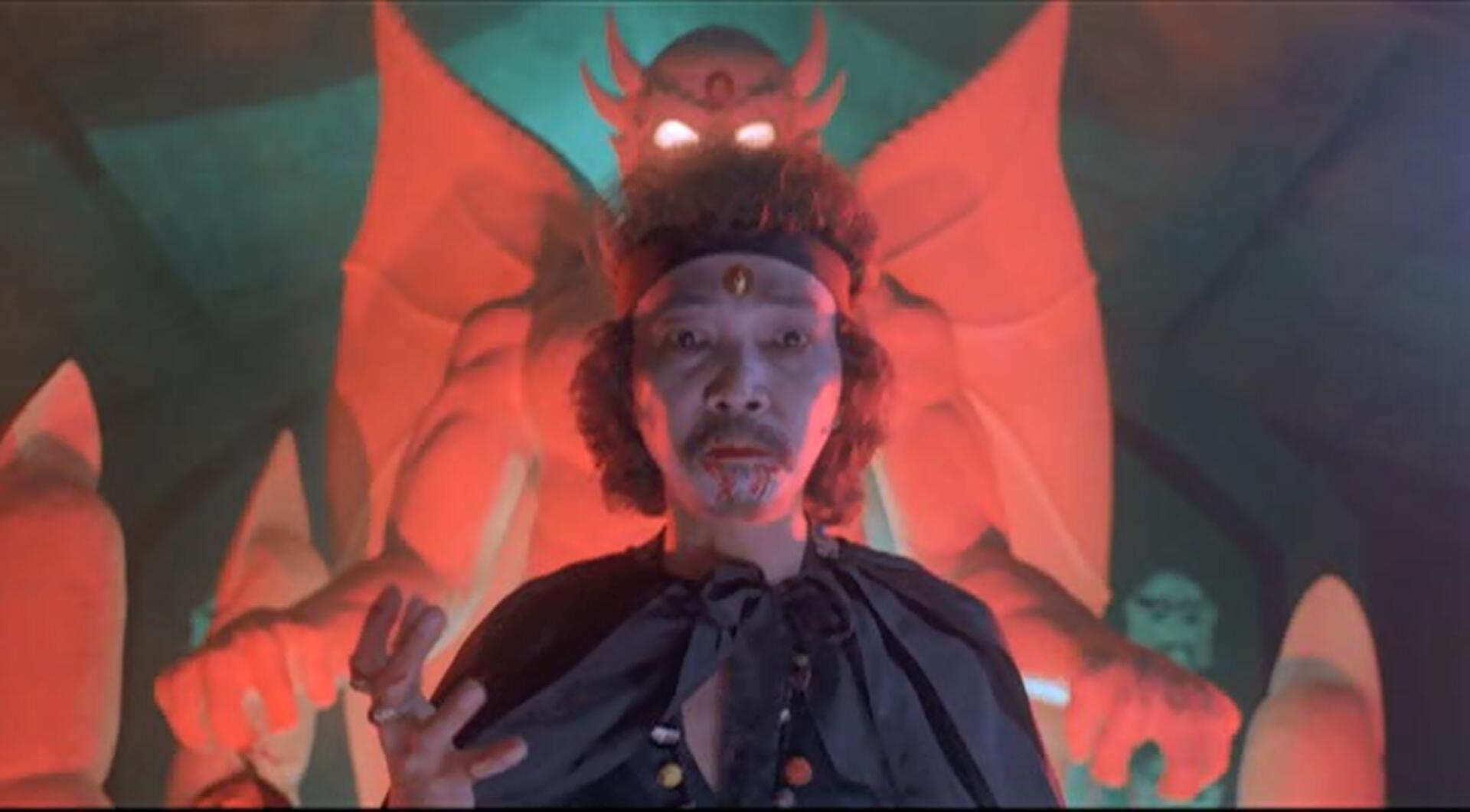 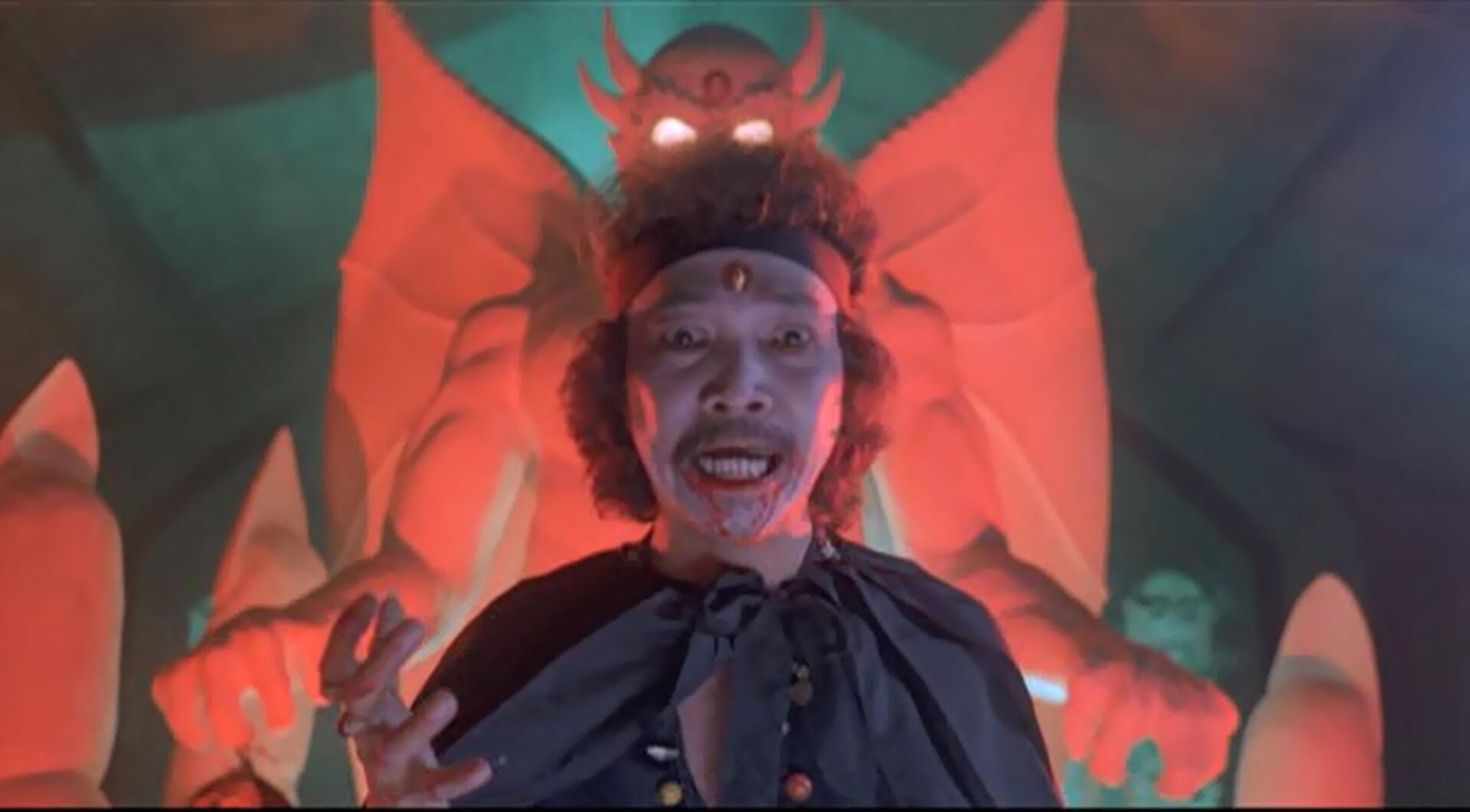 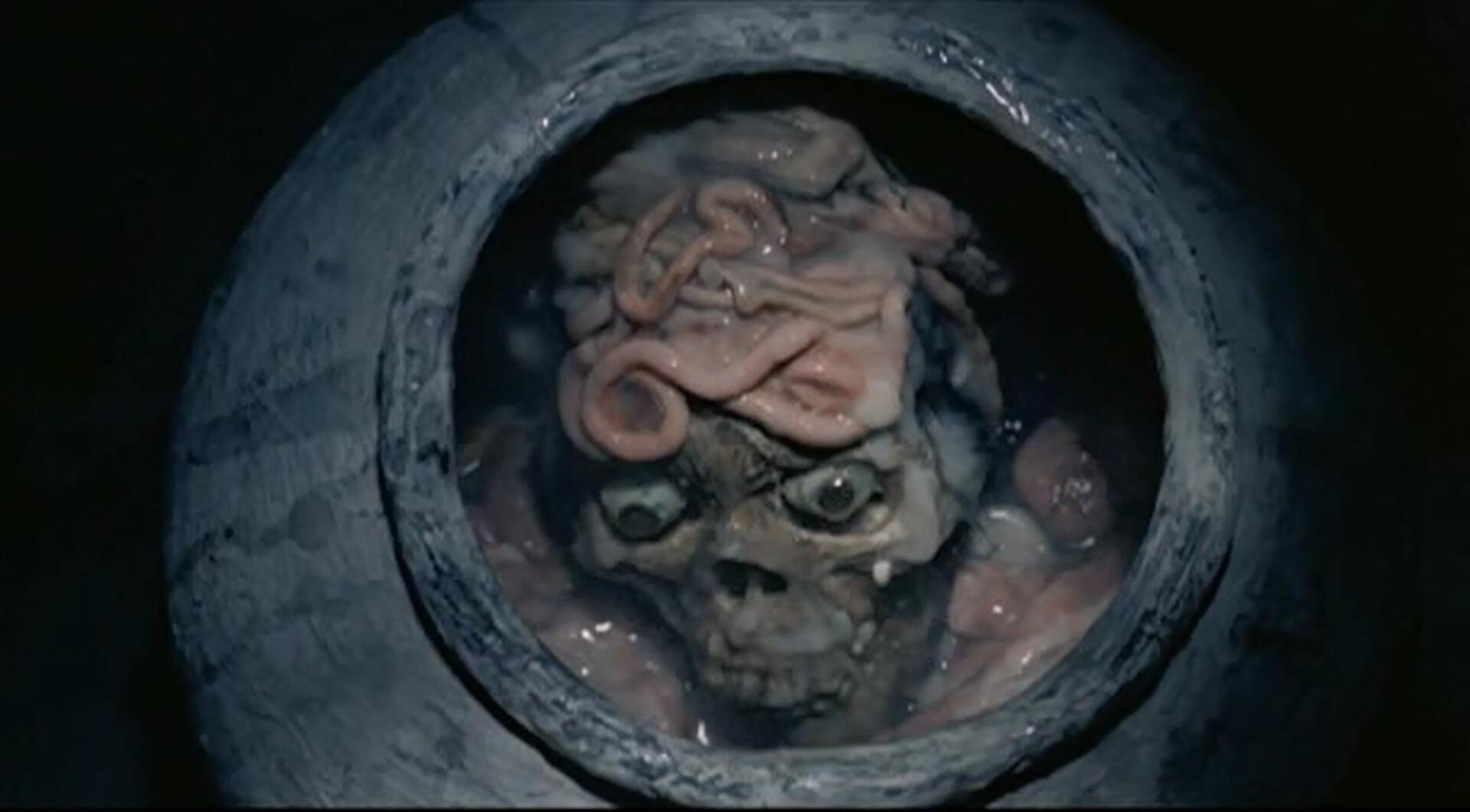 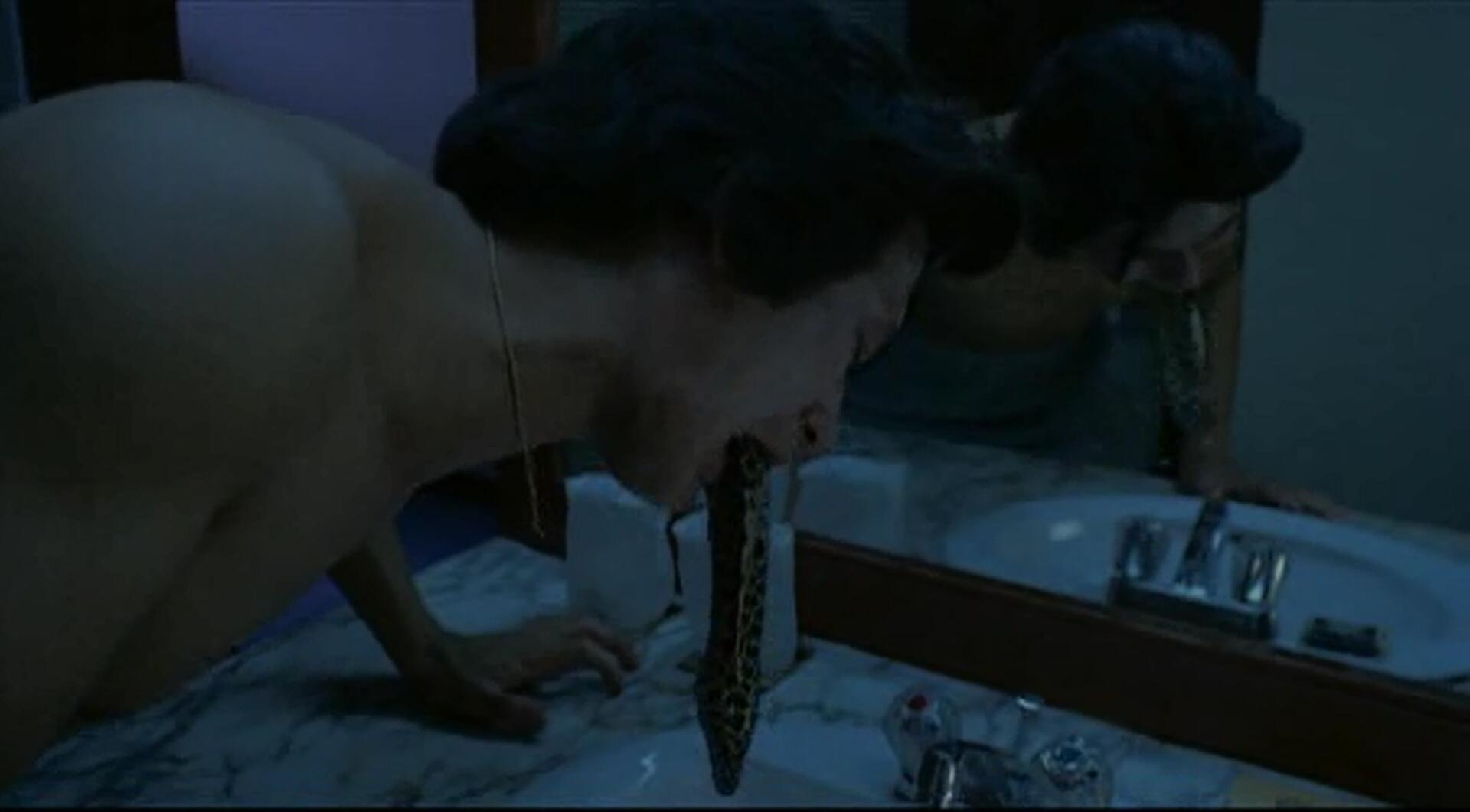 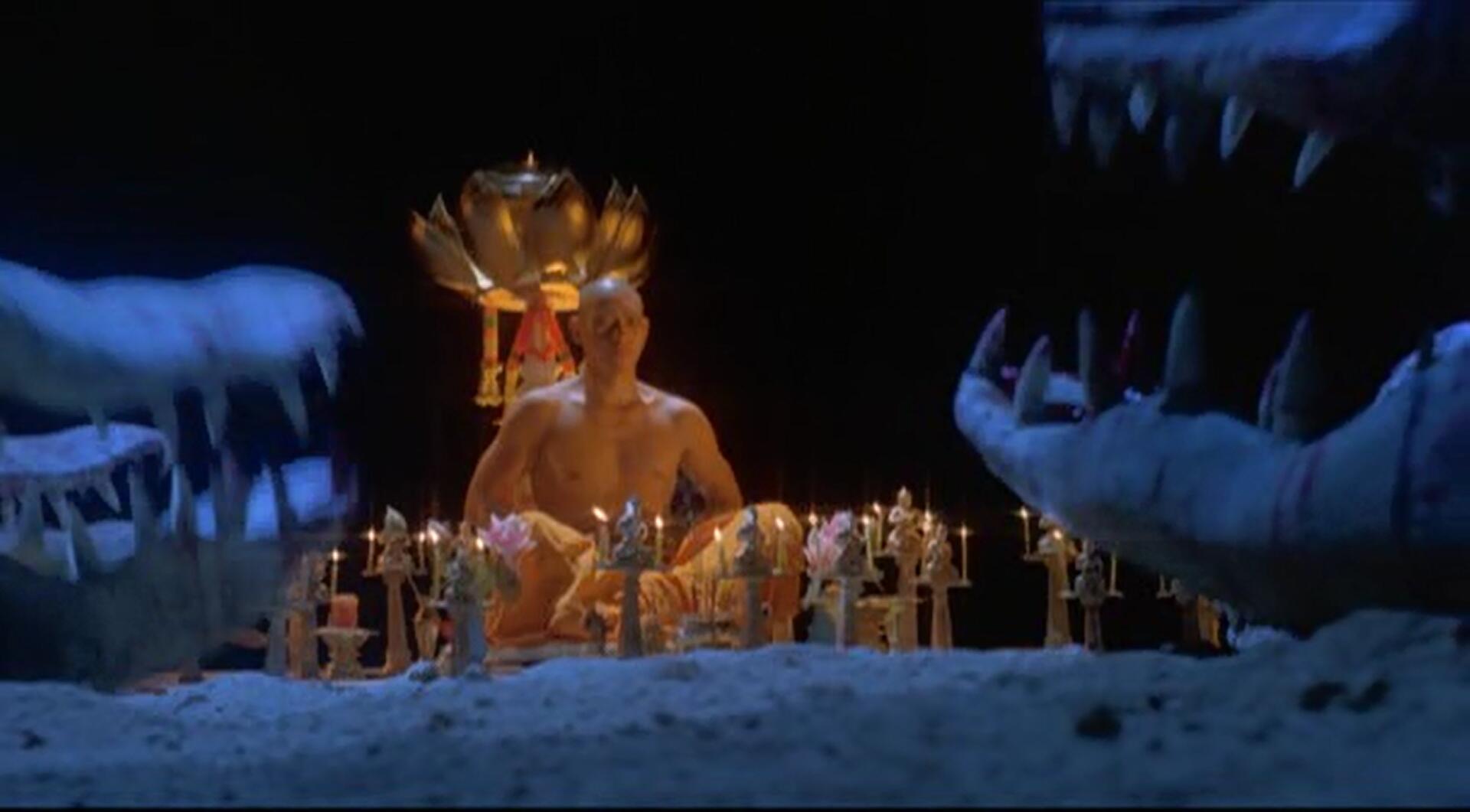 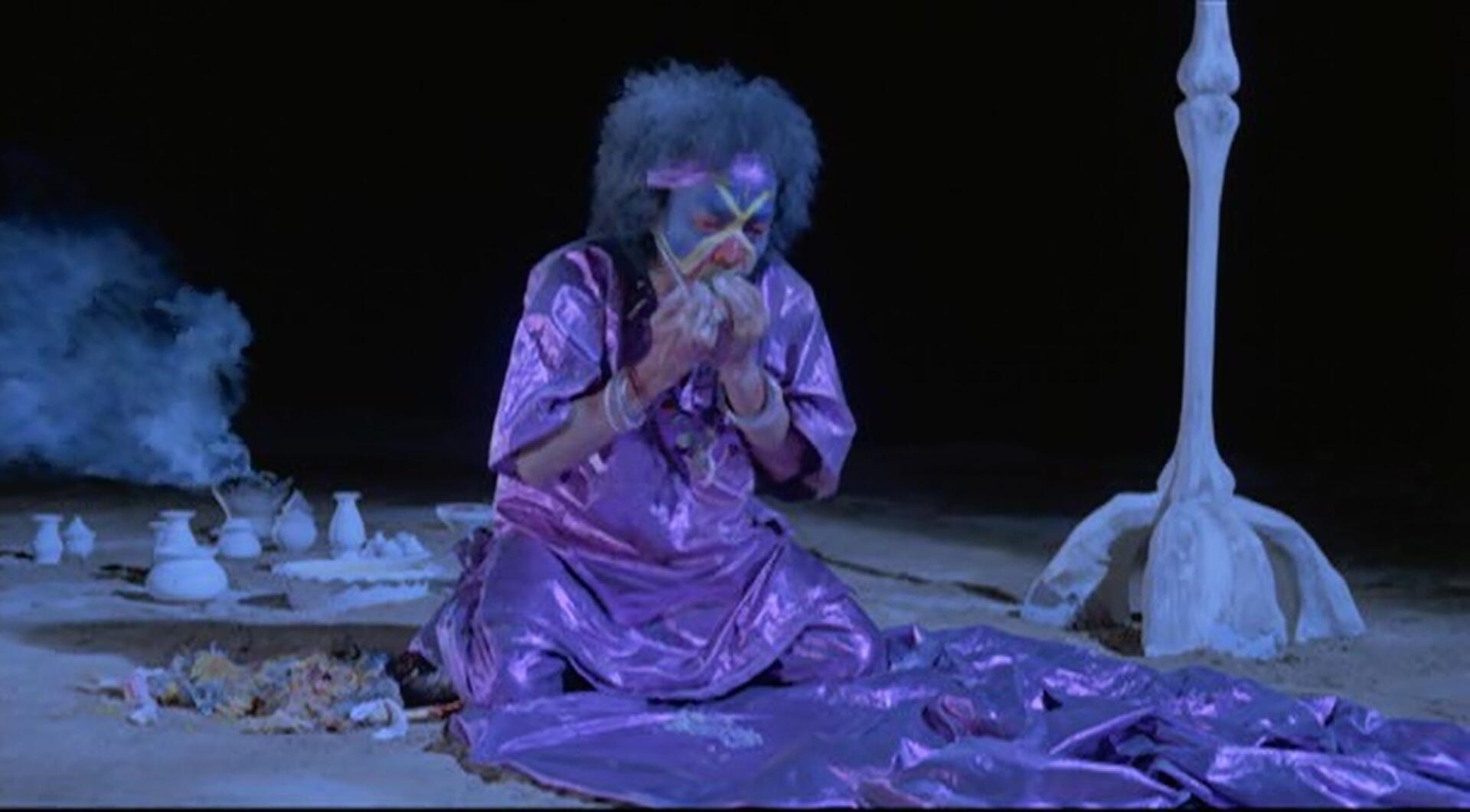 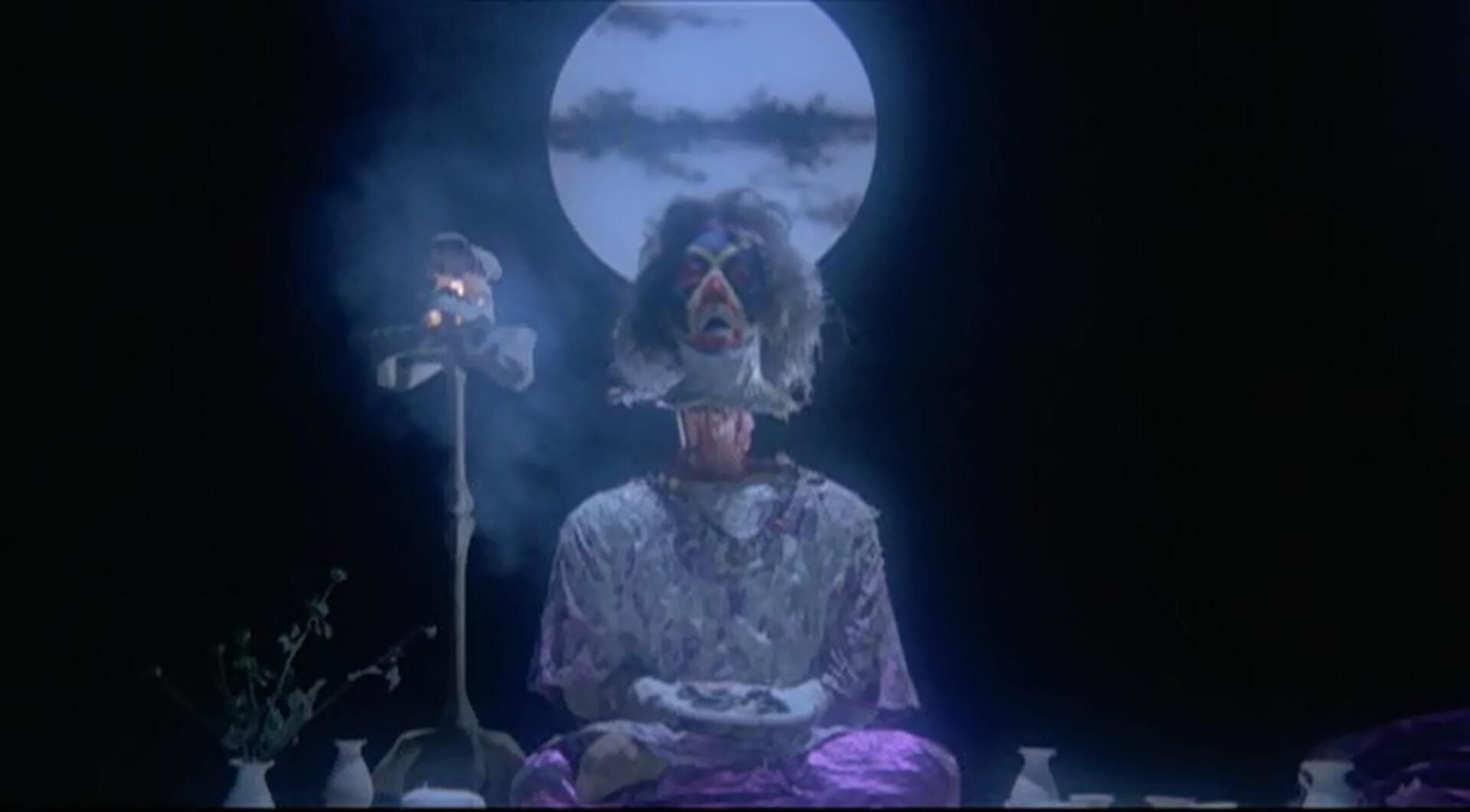 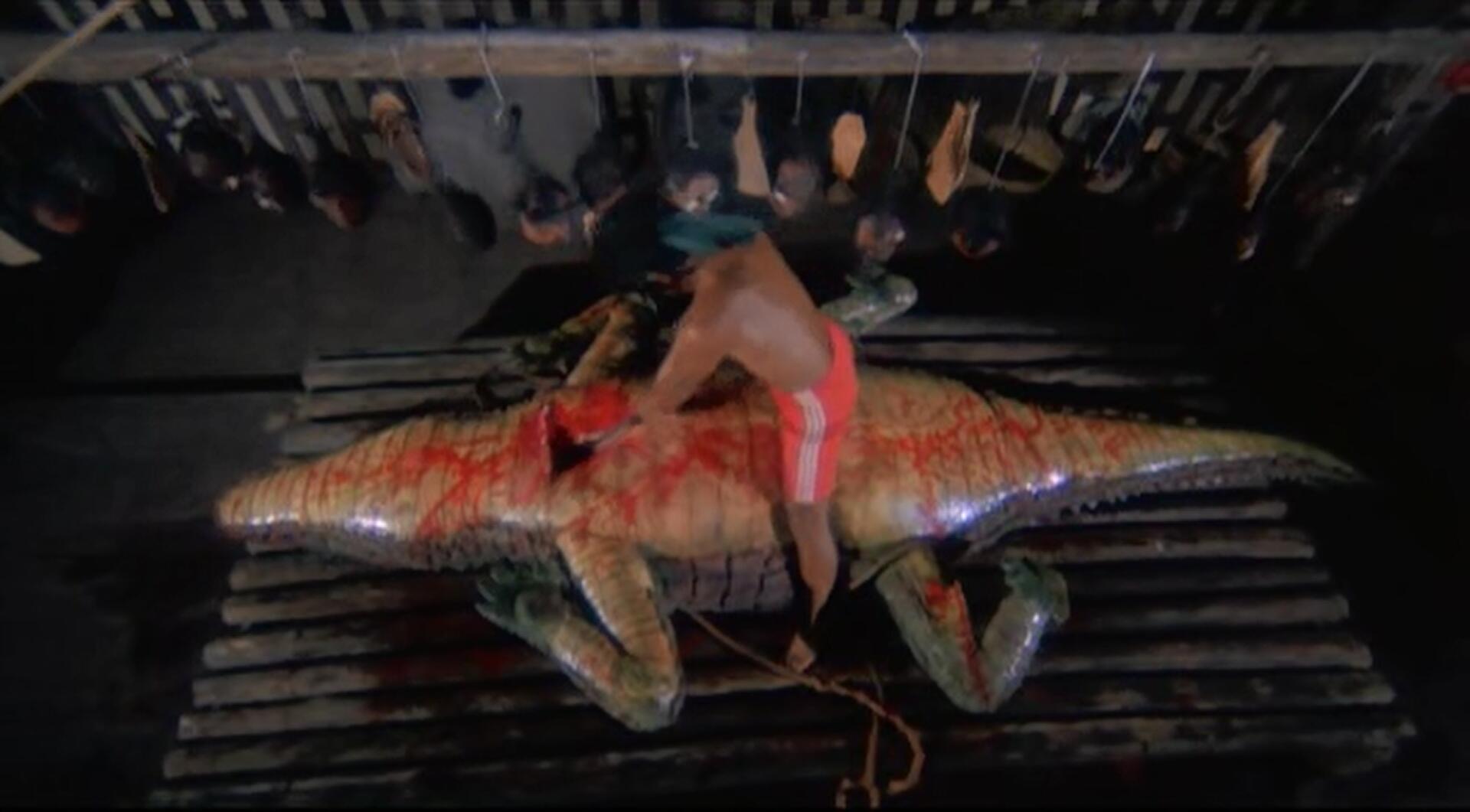 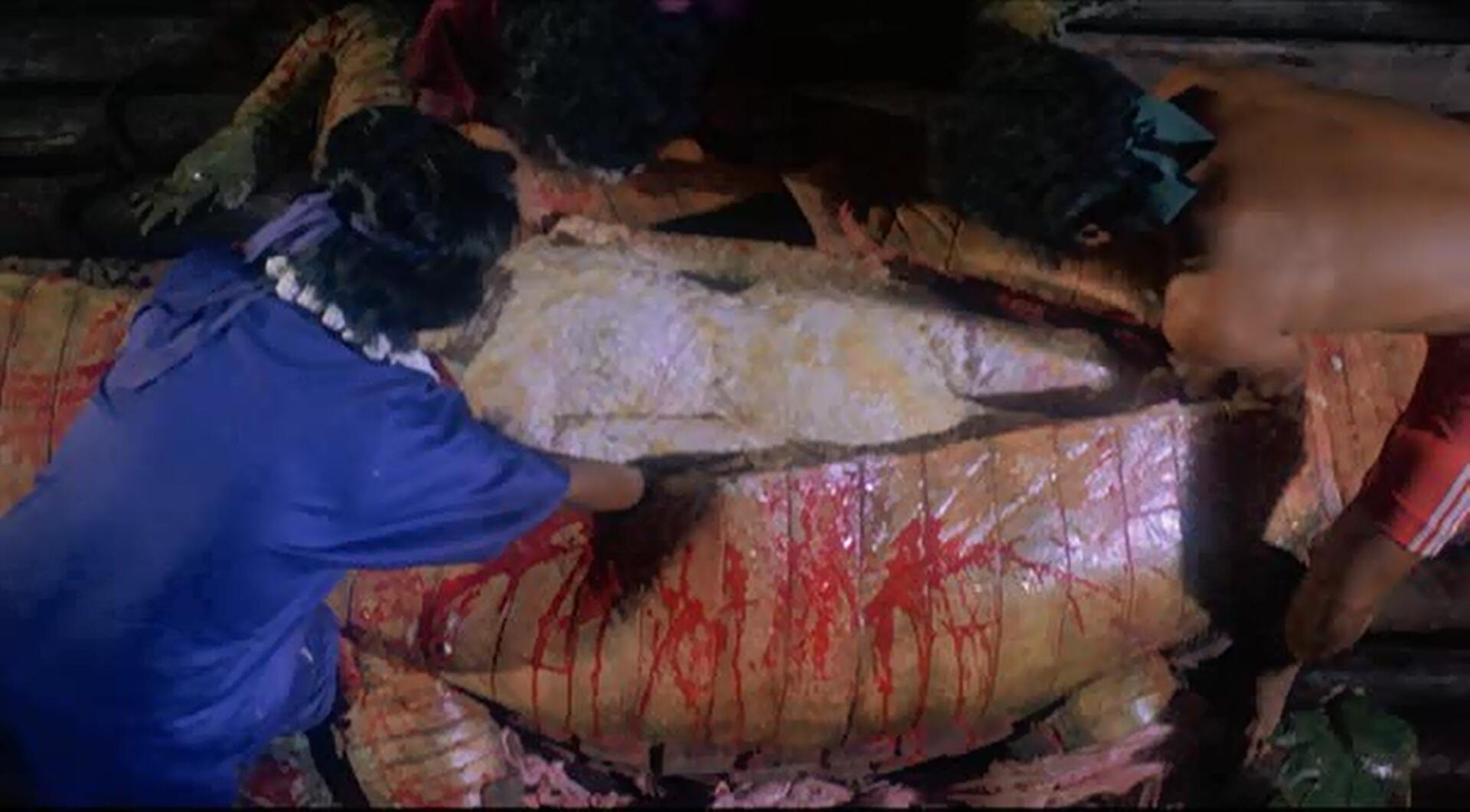 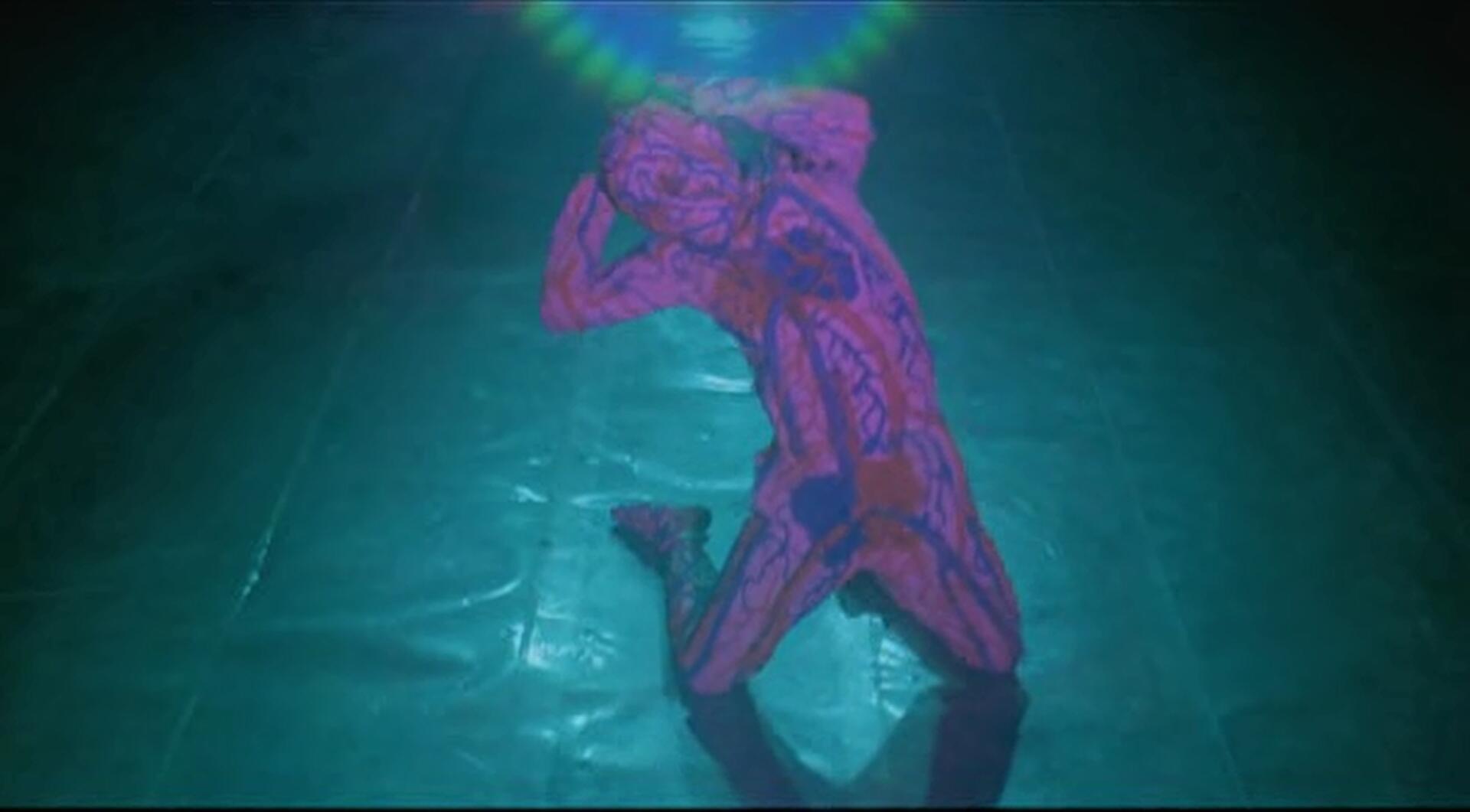 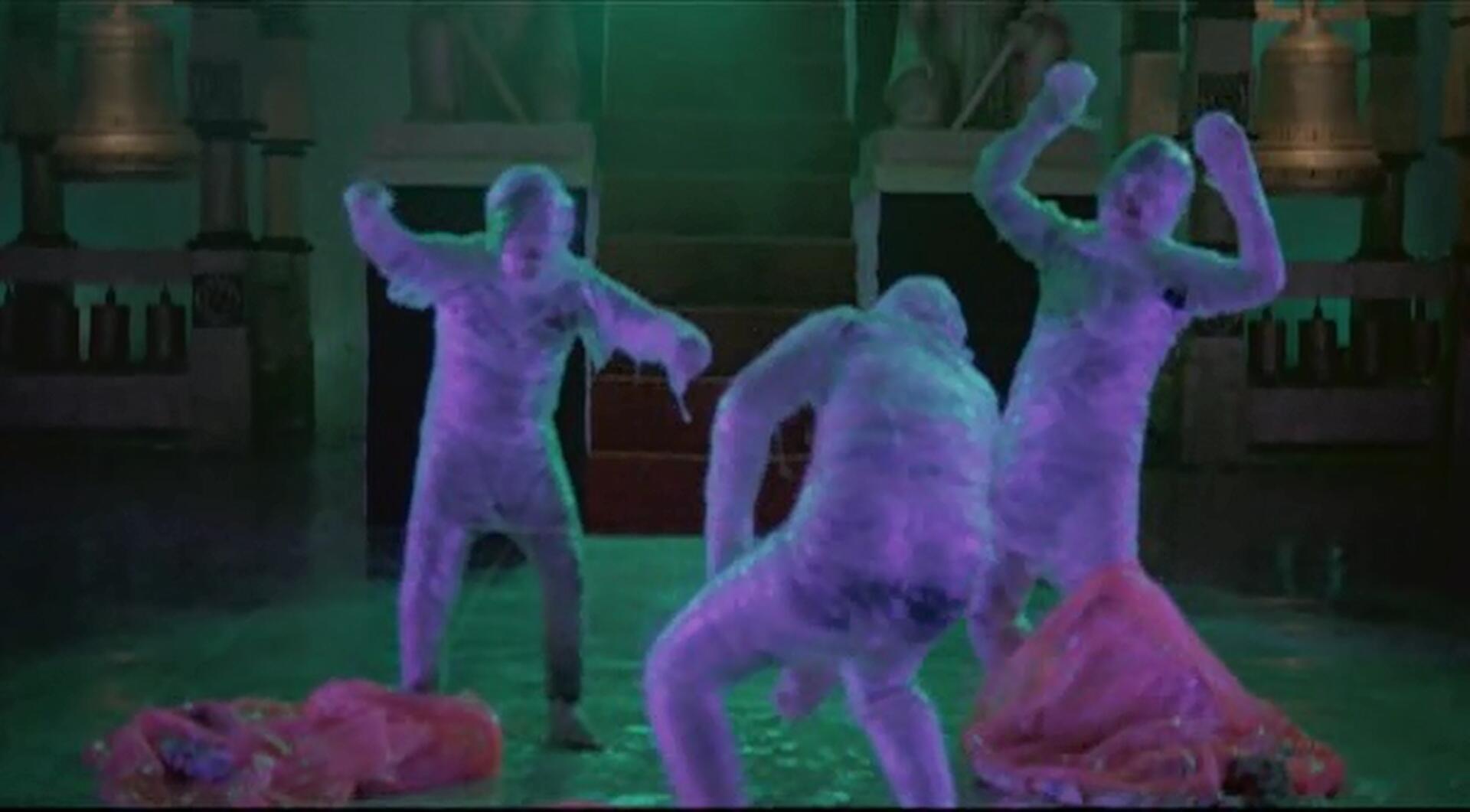 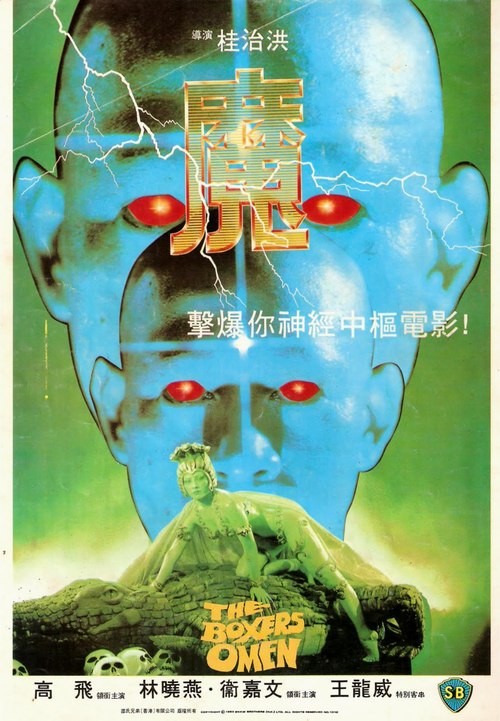 More about The Boxer’s Omen on Videopolis