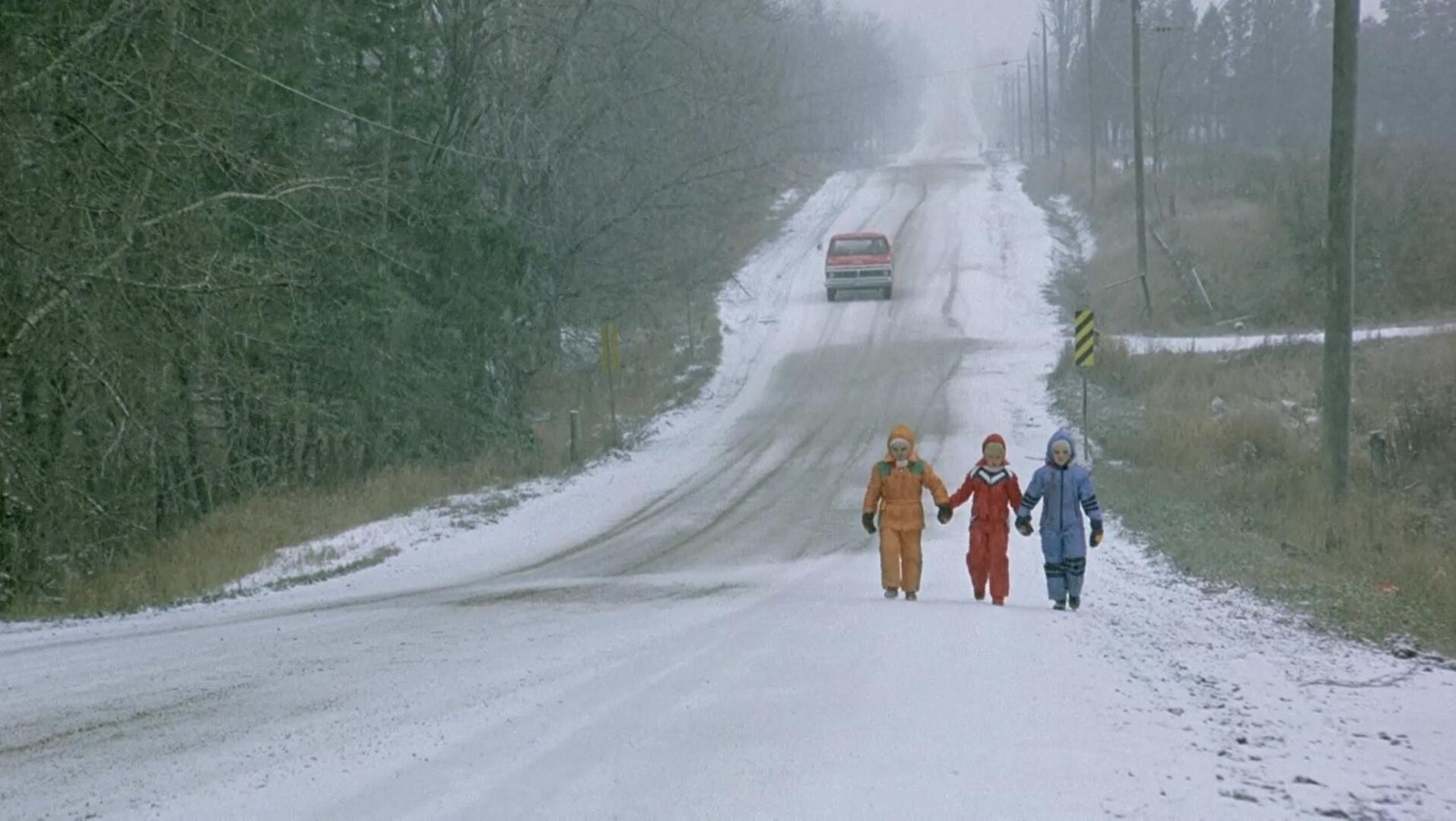 If a David Cronenberg movie isn't perversely creepy, I suspect his heart just wasn't into it. He's made one of the only 2 movies I've ever found too sickening to complete watching (the 1996 drama Crash). His 1979 effort The Brood is not nearly that transgressive, but it  does feature a couple of his most outrageously disturbing scenes.

A psychiatrist (Oliver Reed) pioneers a controversial new technique which enables adult victims of deep trauma to channel their rage into physical growths, presumably for permanent removal. One of his patients, Nola (Samantha Eggar, who would later star in Curtains), has a real affinity for this therapy, provoking her husband (Art Hindle) to fear for the safety of their daughter.

Even at only 92 minutes, The Brood sometimes lags due to Cronenberg's typically deliberate pace and clinical tone, but his story is brazenly original and he's rarely reached as far into the depths of horror as he does here. At its best, The Brood is stunning. 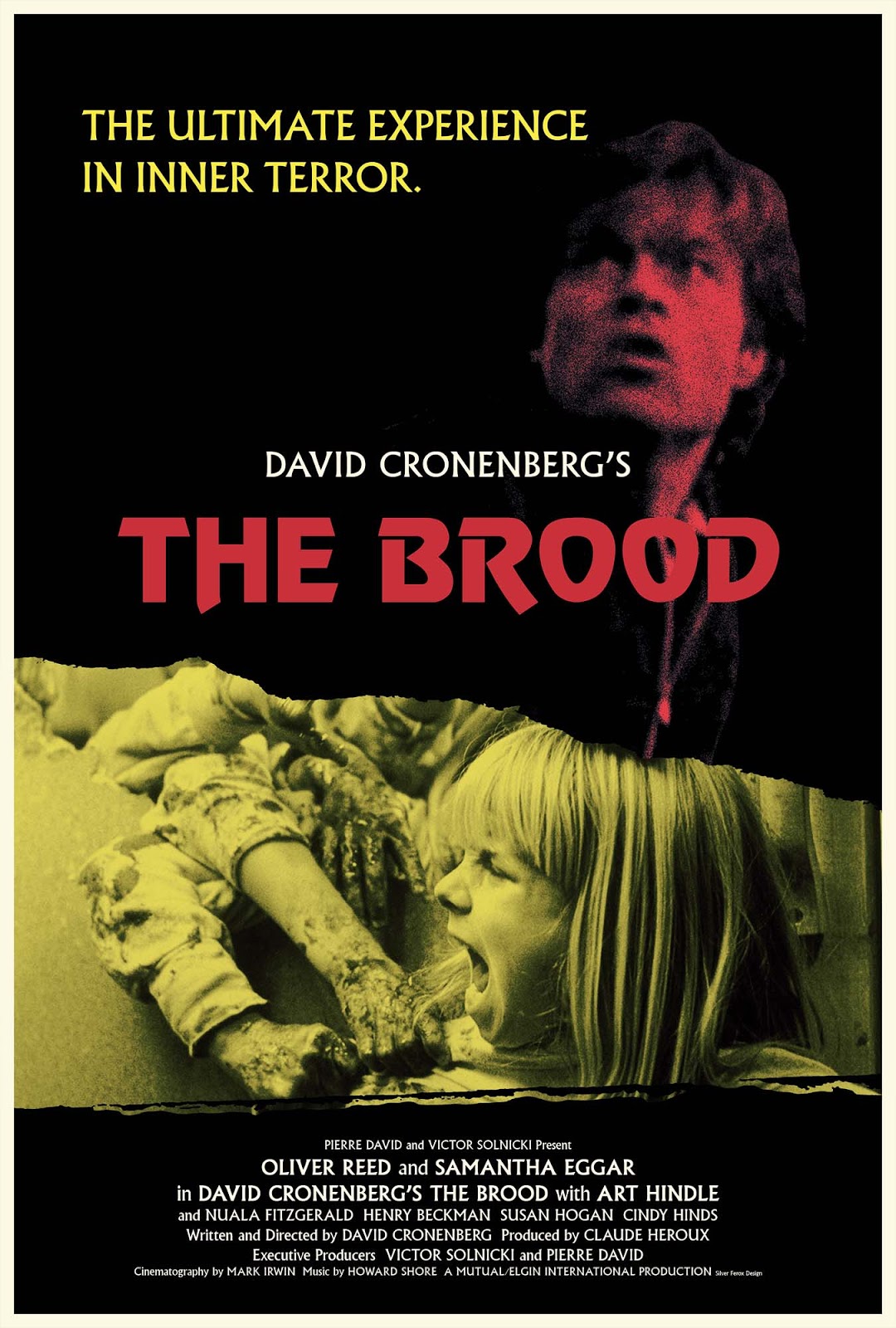 More about The Brood (1979) on Videopolis