Last year on Halloween night, I showed Poltergeist to my two oldest children, then aged 7 and 9. Although it temporarily drove one of them out of the room in tears (yep, the clown scene), they eventually made it through the rest of the movie. And last night one of them asked to watch it again. It's a practically perfect family horror movie.

There a lot of little details that can be nitpicked, including a few scenes of nonsensical comic relief, some dated special effects, and some nagging questions that don't really flatter the screenwriting. However, none of that matters, because what Poltergeist does perfectly is depicts a realistic family very believably experiencing an emotionally wrenching ordeal. JoBeth Williams, as the mother, is the lynch-pin of the entire movie and her performance is absolutely heartbreaking, and yet also subtly nuanced. Part domesticated hippie, she is both terrified and awestruck by the other-worldly events. It is one of the best performances ever committed to film.

Around the nucleus of this very empathetic family, director Tobe Hooper and producer Steven Spielberg pack in layer after layer of nightmarish disturbances and assaults, perfectly paced, beautifully shot and wonderfully scored.

It's one of the best horror movies of all time. 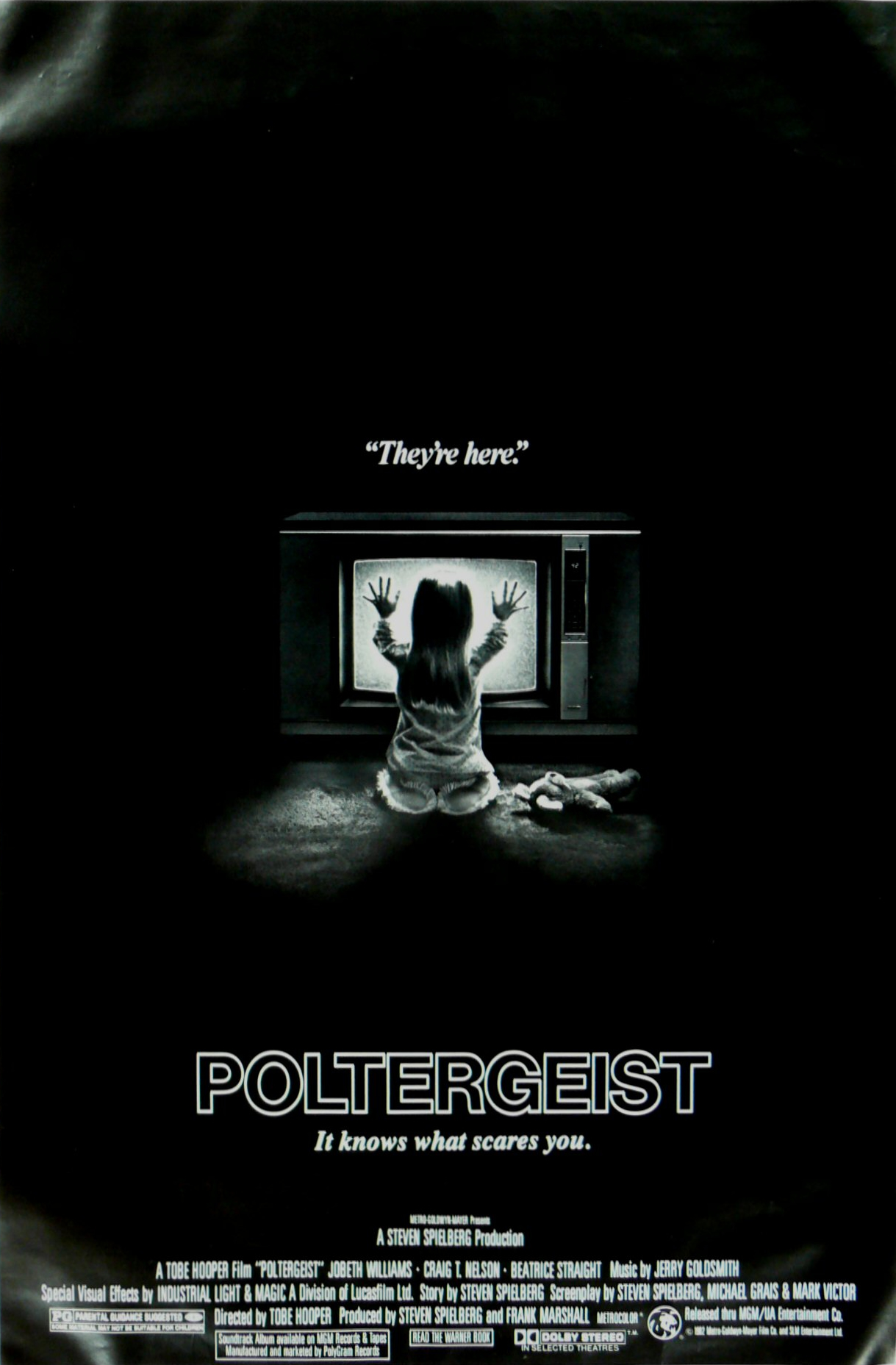 More about Poltergeist (1982) on Videopolis