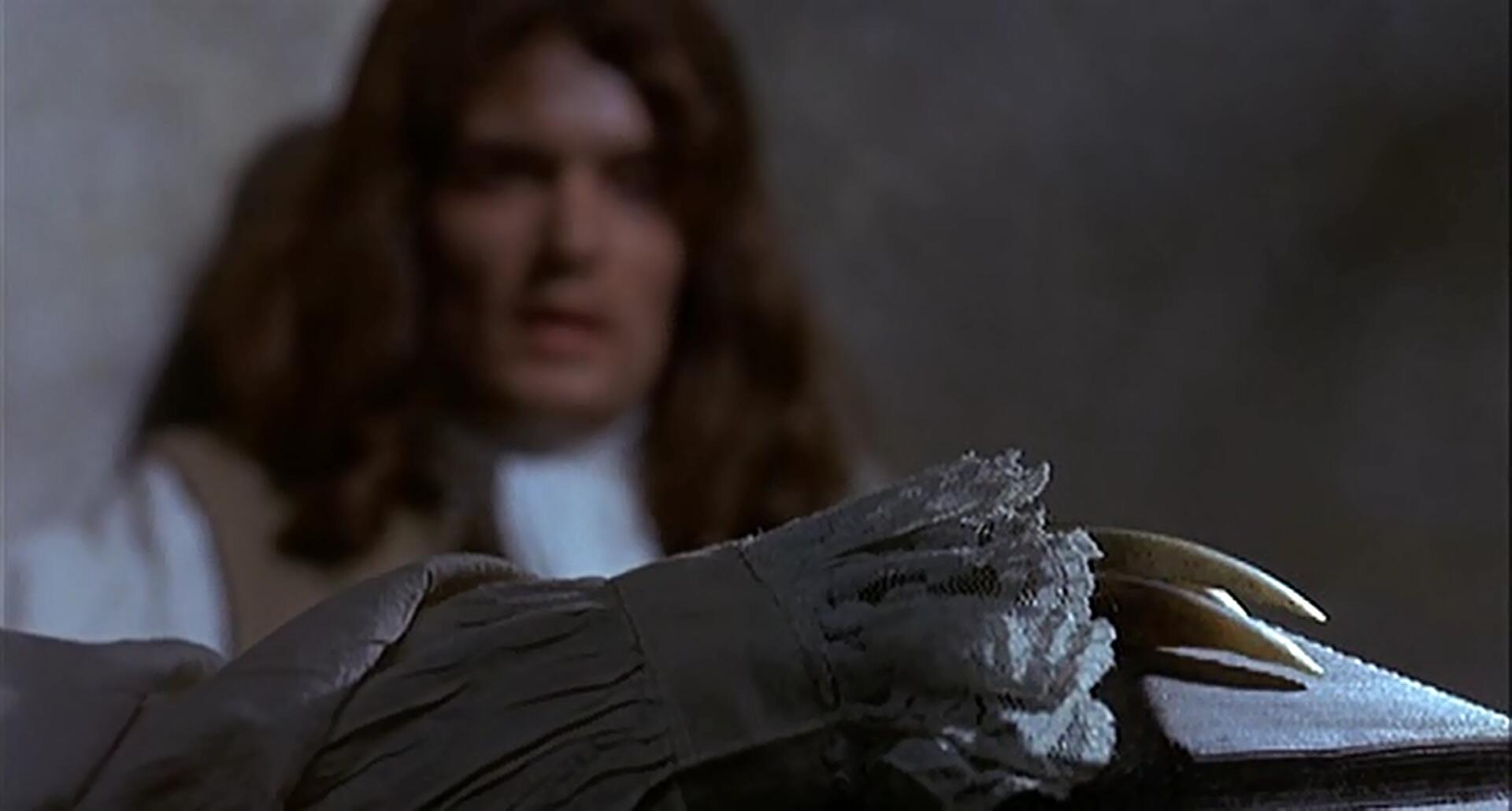 A farmer unearths a creepy skull while plowing a field; a maiden goes mad on the night before her wedding; teens start to grow patches of unsightly fur and go haywire; stuffy old men rant and rave.

Everything you could possibly want in a movie about a demonic cult festering the forest of Puritan England is in Blood on Satan's Claw. It's an adequate movie, with a couple of vividly realized scenes of hedonistic rituals and generally nice performances all around.

The onyl really objectionable part of Blood on Satan's Claw is that the design of the demon summoned by the cult is pretty terrible, roughly equivalent to the cheap papier-mâché monster head in the Mexican movie The Brainiac. However, this crude demon costume is barely a factor, only fully visible during the final seconds. Until then, Linda Hayden does a nice job as the dastardly ringleader of a gang of evil-seduced teens.

This will scratch a certain kind of itch, but it's unlikely to become an enduring favorite. OK. 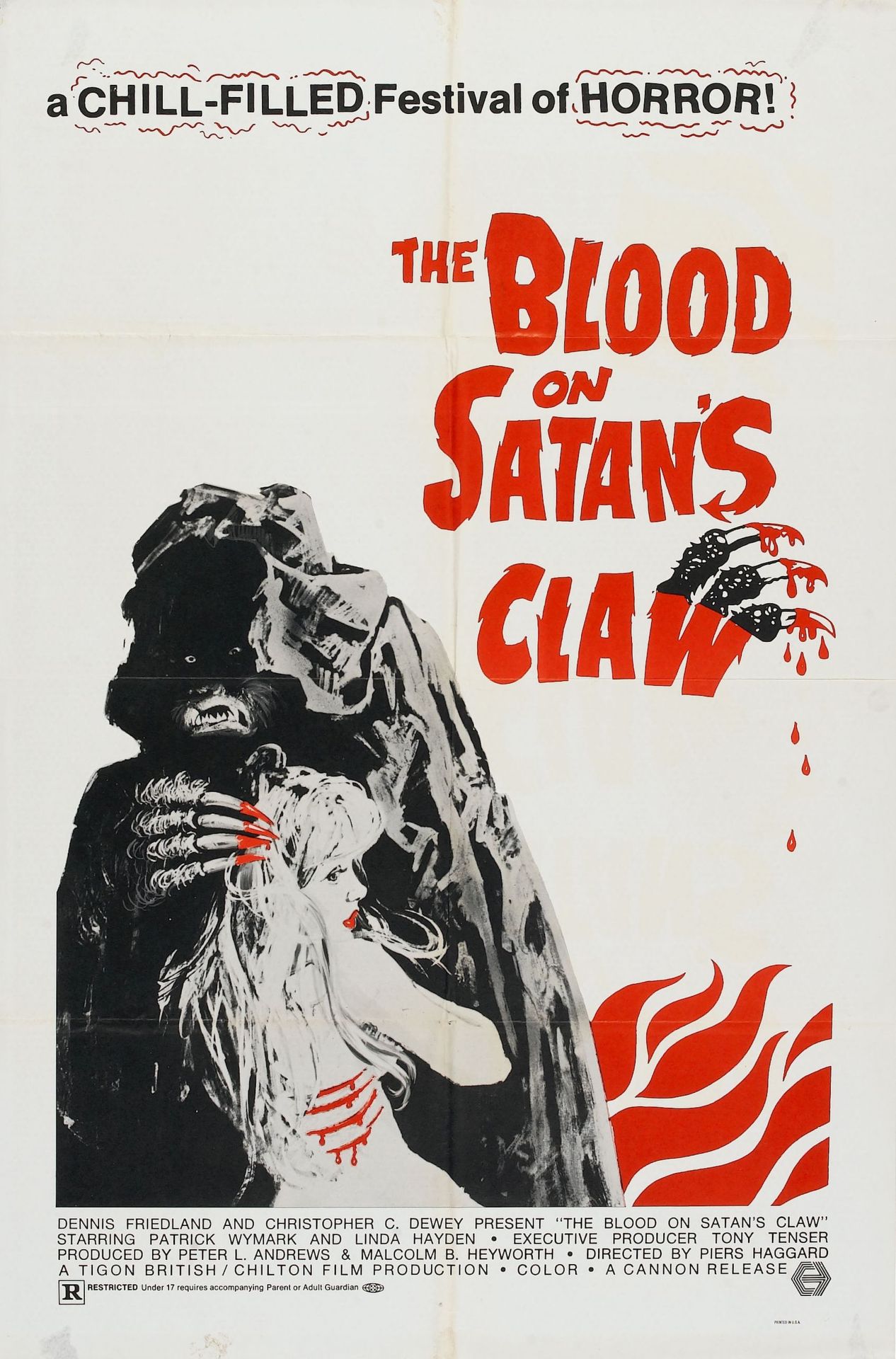 More about Blood on Satan's Claw (1971) on Videopolis