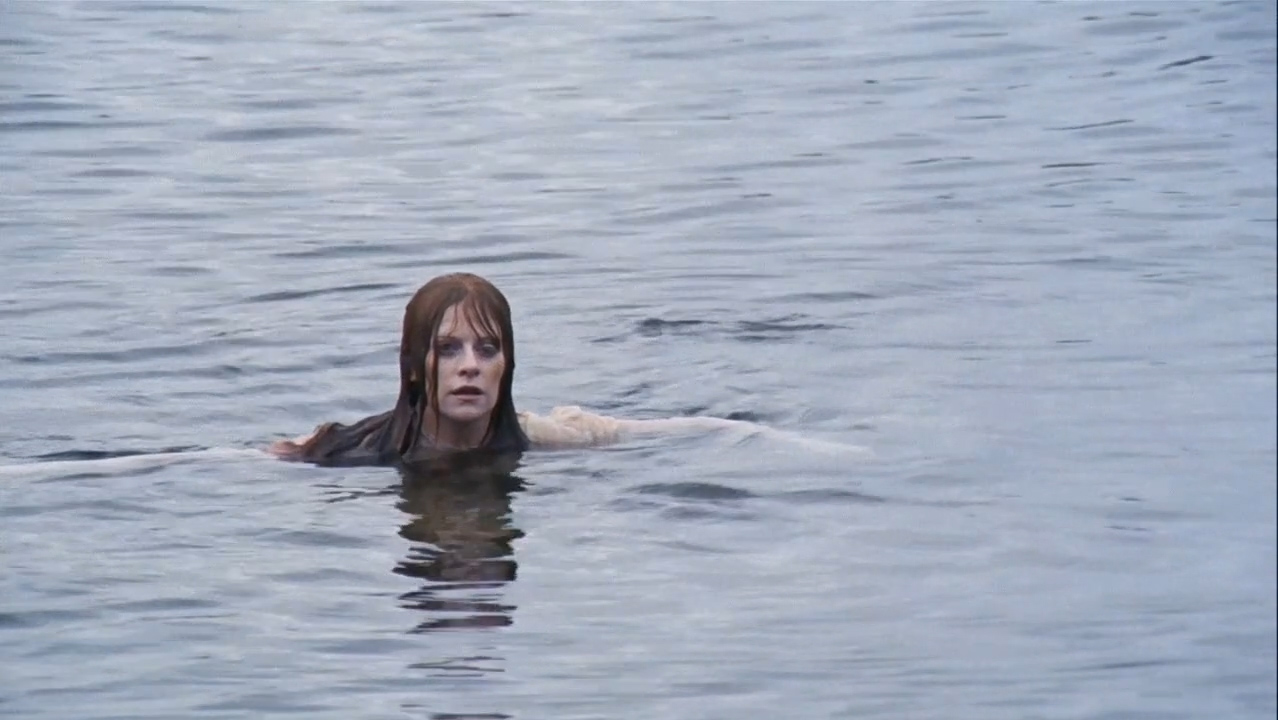 Combining the loose New Hollywood aesthetics of Easy Rider with the mild horror trappings of TV movies like Something Evil and Don't Be Afraid of the Dark, Let's Scare Jessica to Death is an unusual PG-rated psychological thriller that excels at atmosphere and character even though its horror elements may be common and underdeveloped.

Still fragile from a nervous breakdown triggered by the death of her father, Jessica (Zohra Lampert), her husband (Barton Heyman) and their friend Woody (Kevin O'Connor) move to rural Connecticut hoping to find peace from the anxieties of city life. They discover a wild-eyed squatter (Mariclare Costello) living in the old farm they bought, and generously invite her to stay with them as they fix it up. Despite this attempt at quasi-communal living, a series of strange occurrences soon make Jessica question whether she is slipping back into a mental fog or if there is something sinister about both their new home and the fussy old-timers in the nearby small town.

There isn't much to the first hour of Let's Scare Jessica to Death, but it makes great use of the raw, low-budget cinema verite style that I find so effective in the counterculture movies of its era. Lampert is extremely engaging as Jessica, awkwardly childlike and free-spirited but also wary of the cracks in her mental foundation. Although she can be a little annoying at times, her performance and personality make the movie work, and her lack of confidence in her own sanity permeates everything. When events ramp-up toward the climax, the good work done by the actors — and the skilfully laid-back but troubled tone set by director John D. Hancock — pay-off by elevating some potentially silly low-rent scares with an impactful genuineness. 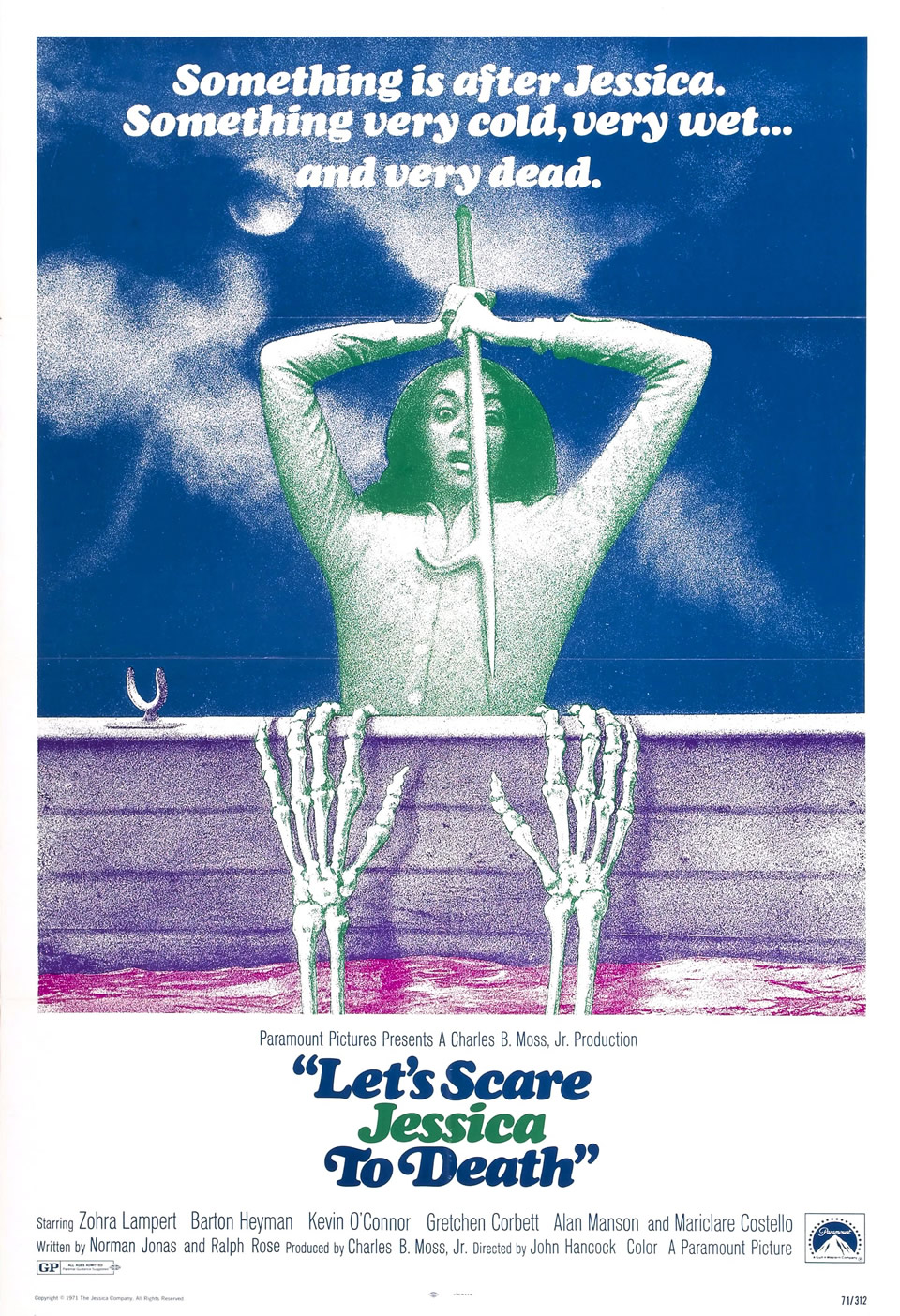