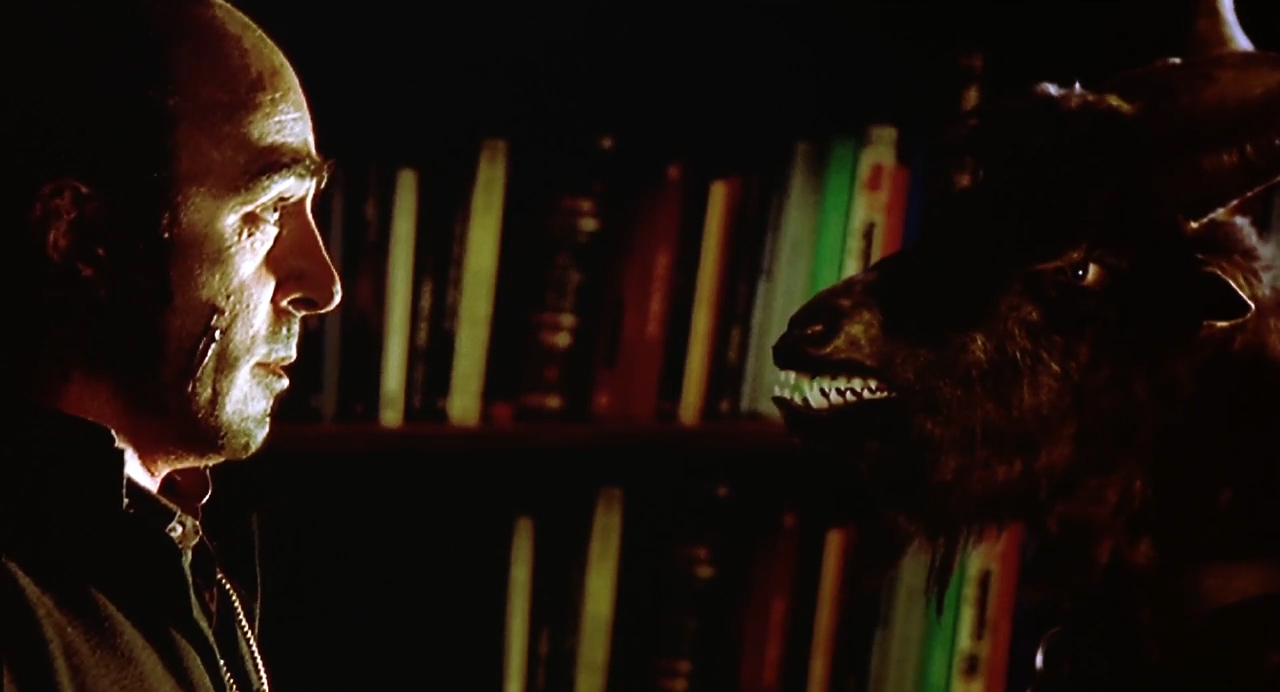 With the single best opening scene of any movie so far this Octoblur, I was immediately enraptured with Álex de la Iglesia's dark 1995 comedy The Day of the Beast. Right out of the gate, it was tense, funny, original and visually striking. This macabre riff on Don Quixote didn't sustain that quality for the entire running time, and I admit to becoming increasingly confused as the movie neared its conclusion. I think I've sorted out how I interpret the third act, but the sometimes vague storytelling and jarring thematic twists toward the end displaced my enjoyment substantially. Nevertheless, it's a provocative and challenging movie that I'll be thinking about for some time, even if I don't make watching it a Christmas tradition.

Álex Angulo gives a terrific comic performance as Father Ángel Berriartúa, a priest who thinks that the only way to subvert the impending birth of the Antichrist is to travel to Madrid and cosy up to Satan himself on Christmas Eve. He enlists in his cause a crusty clerk from a death metal record store (Santiago Segura) and the unwilling participation of a TV occult "expert" (Armando De Razza). As Father Berriartúa pursues this initial course of action, The Day of the Beast is a fun and thrilling plunge into mild depravity. As the plot shifts at the hour mark, and Iglesia narrows in on his theme, the plot spirals along with Father Berriartúa, losing its momentum and introducing shifts that made me rewind a few times to make sure I caught what was happening — and a couple of times this didn't even help.

The final message of The Day of the Beast (which I derived from reading conflicting analyses that all dissatisfied me) is impactful, even if its having a cogent point is less fun than the terrific set-up. De la Iglesia shows a great touch with dark humor that could easily go awry, gets fantastically funny and yet sincere performances from actors dealing with tough material, and I'm looking forward to watching another of his movies soon.

Discuss The Day of the Beast @ Letterboxd 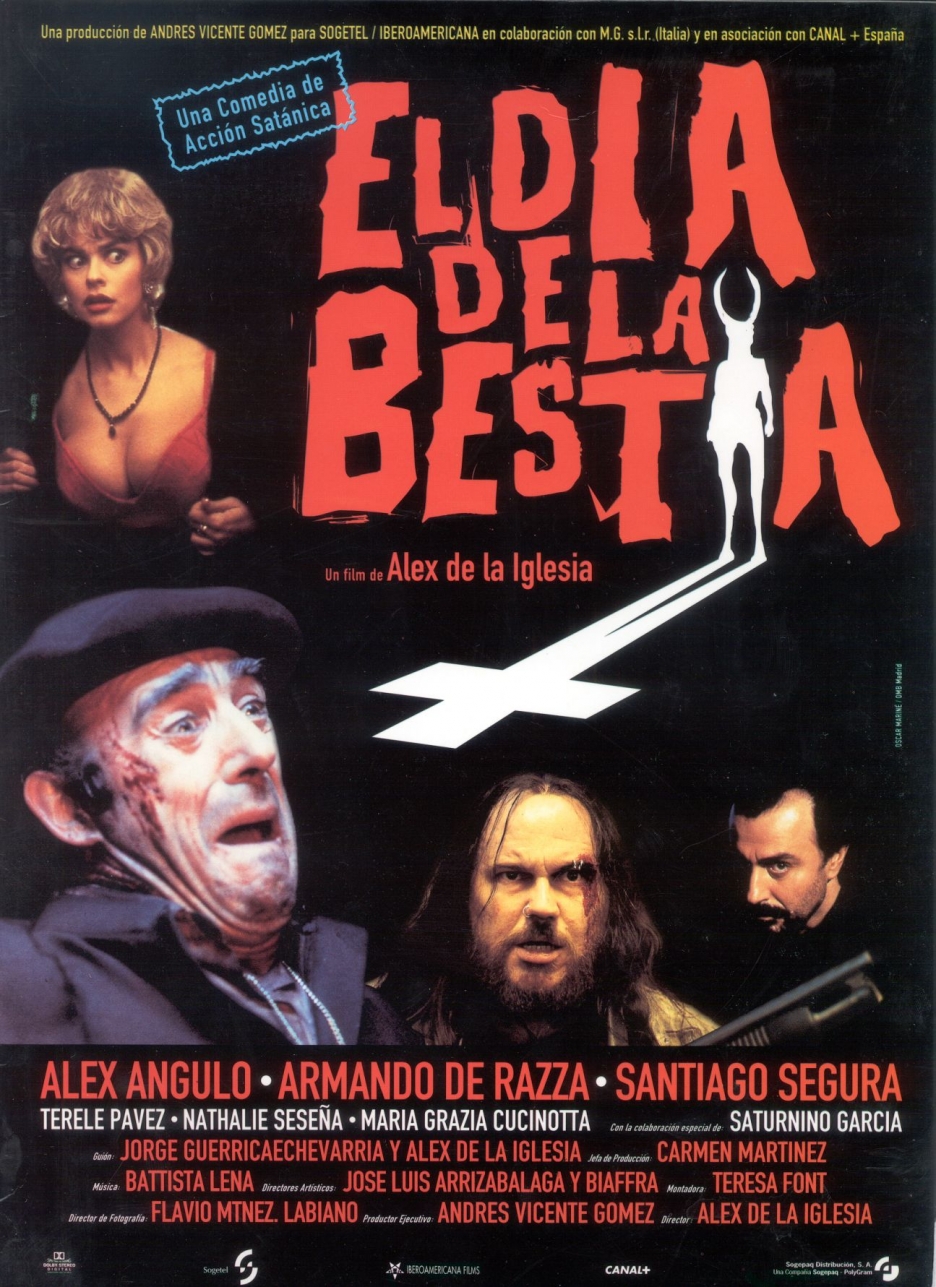