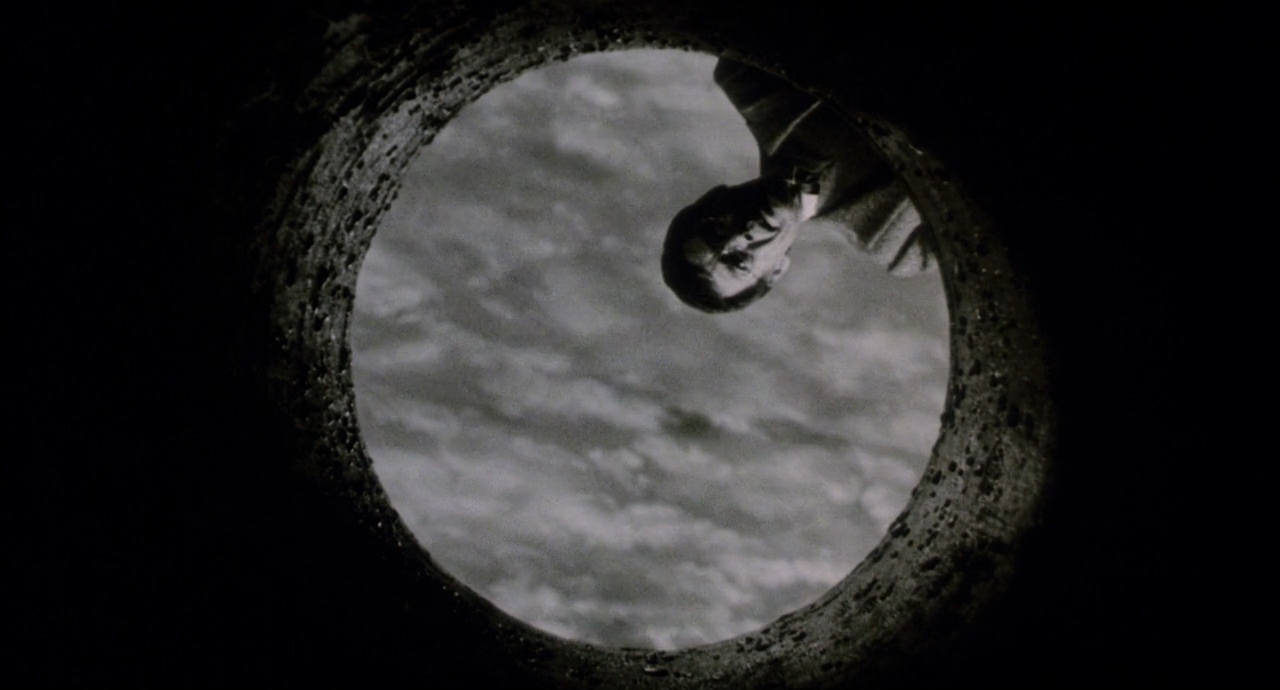 For the past few Halloweens I've been introducing my older children to classic horror movies that push the content envelope a little bit to nudge them into more mature and scarier subject matter than what they're used to. Some of the recent screenings have included Psycho, Invasion of the Body Snatchers (1978), Poltergeist (1982) and The Sixth Sense. On Halloween night this year, I gave my daughter (who turns 12 next week), one of her friends, and my son (age 9) the choice of some horror titles selected for their age range, and to my surprise they picked the wildly influential 1998 Japanese movie Ringu. (I even offered the decent U.S. remake as an alternative, but they preferred to watch the original. My work is done!) I'd only seen Ringu once before last night, more than 10 years ago, but liked it well enough to also watch the well-done Gore Verbinski remake — as well as both inadequate and yet wildly different sequels — which together, on aggregate, created a clear and solid lasting impression. Ringu is one of those movies that has a suffered a bit over the past 17 years from having been imitated so relentlessly, but it still works today as a tight, well-crafted slice of supernatural horror, even if some of the tropes it invented have become the source of parody.

Nanako Matsushima stars as a news reporter investigating an urban legend connecting teen deaths to a mysterious video broadcast. Her research leads her to the source of the "curse" but, in doing so, endangers her, her ex-husband (Hiroyuki Sanada), and their young son (Rikiya Ōtaka).

It's easy to get reductive with Ringu due to how influential it was on the J-Horror craze that it helped inspire: pick a random thing, usually technology, and assign to it a deadly magic; add a ghostly girl/child with a hidden face or something weird about its eyes; keep the pace slow and the soundtrack silent until a hand shoots out and grabs someone... Ringu was easy to copy because it's so uncomplicated — watch this video and you die — which creates a lot of space for director Hideo Nakata to build an overwhelming atmosphere of dread. Nakata draws on a long history of his country's best directors valuing patience, silence, and stillness, and while I wouldn't daresay Ringu approaches the form or text of the great Japanese master filmmakers, he certainly seems to have learned and applied their lessons very well. While it lacks the visual dazzle that some of the later J-Horror would employ, Ringu has an extremely well-controlled aesthetic, with several memorably tense scenes derived from setting wonderfully naturalistic performances up against a crashing wave of unknowable doom. 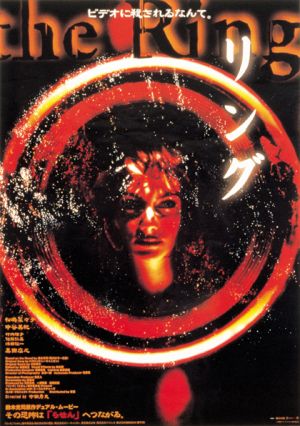