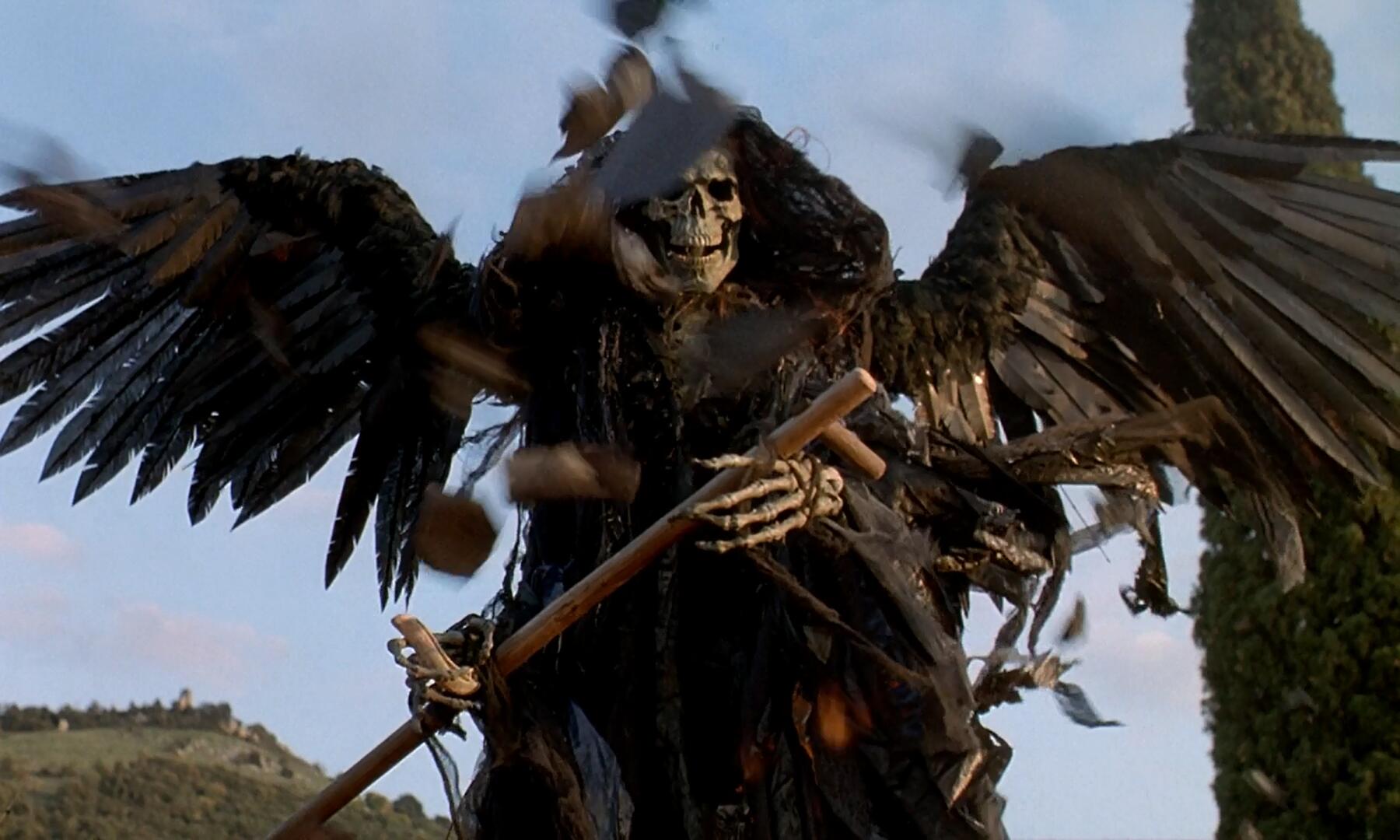 Cemetery Man (a.k.a. Dellamorte Dellamore) starts off as a loose, less-slick horror comedy in the vein of Evil Dead 2 and Dead Alive, about a graveyard caretaker (Rupert Everett) whose tenant corpses habitually rise from the grave seven days after burial. With neat imagery and effects to complement its droll tone, Cemetery Man is consistently amusing throughout its first half, despite a lackluster script. When the story picks up, however, its tone becomes more and more sour — Everett spends most of the movie shooting random people, not just dead ones, in the head — as if director Michele Soavi intended all along for his movie to be a profound and poetic rumination on death and love rather than a silly zombie farce, and that shift never takes.

There may be more to Cemetery Man that will reveal itself on subsequent viewings — it seems to be circular, with hints that something entirely meta may be going on — but only a few great shots and creature designs during the first viewing gave me any confidence that it might be worth another look. 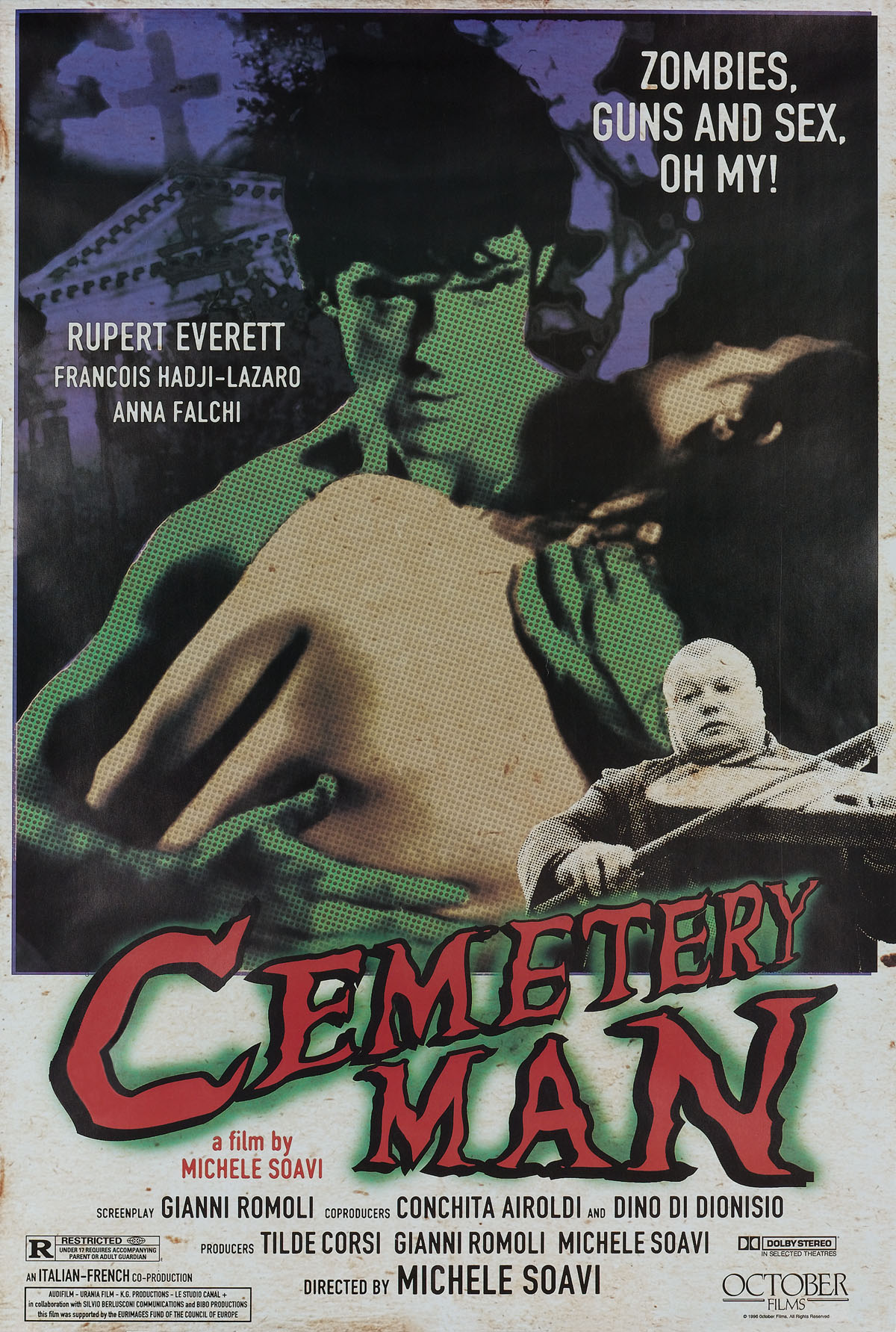