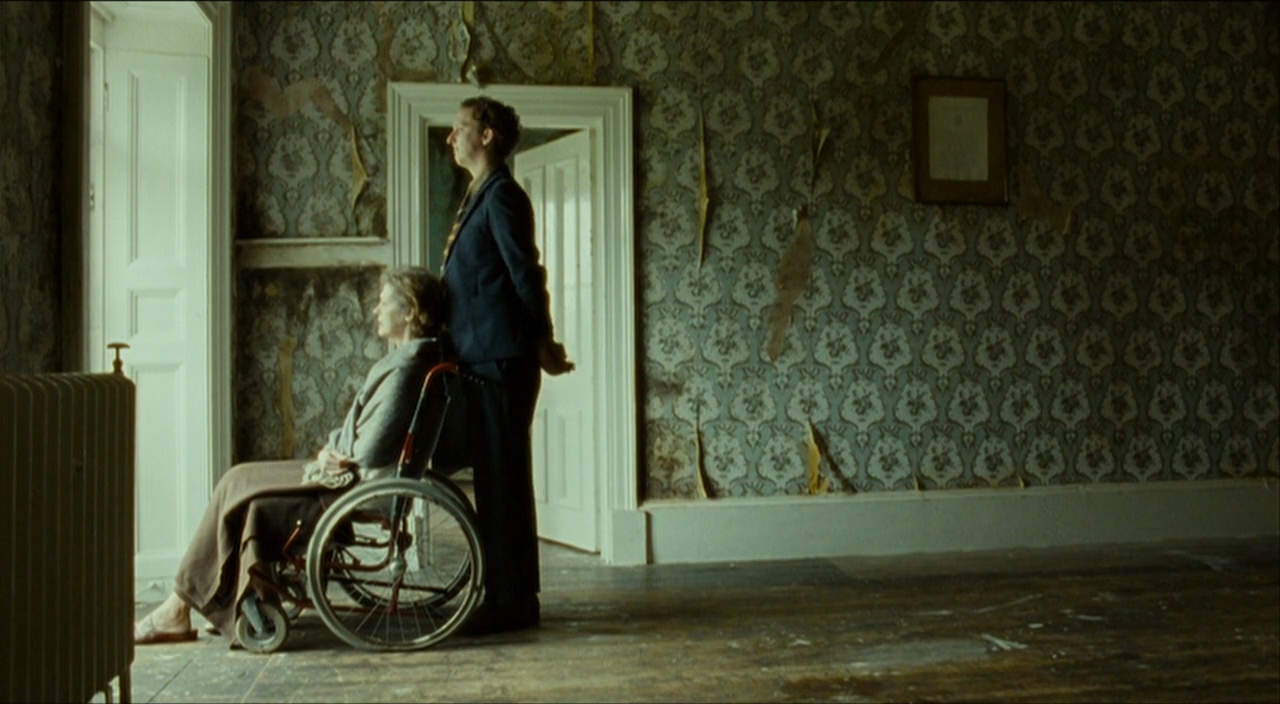 Simon Rumley's fresh voice and quirky originality get the psychological horror of The Living and the Dead off to an intriguing start, but an intentional shift in perspective halfway through is more problematic than it is substantial.

I have an almost categorical dislike of movies that filter their narrative through a psychologically unmoored point-of-view; too often this trick not only encourages lazy writing with no fealty toward coherence or credibility but it also sabotages the audience's investment of empathy. If a narrator is too unreliable, and not contained within a carefully constructed framework that compensates for that uncertainty with a greater reward, then what's the point? Sadly, this sense of disenfranchisement rules the second half of The Living and the Dead, supplanting the first half's nagging complaint that, in nearly every detail, nothing in its effectively disturbing plot makes much sense.

Rumley puts in quite a bit of successful work toward strong characterizations and unsettling humor, and even though he undermines it here with an overall concept that demands more cleverness than he pays out, there's enough promise in the good parts of The Living and the Dead that I'll be curious to see more of his work.

Discuss The Living and the Dead @ Letterboxd 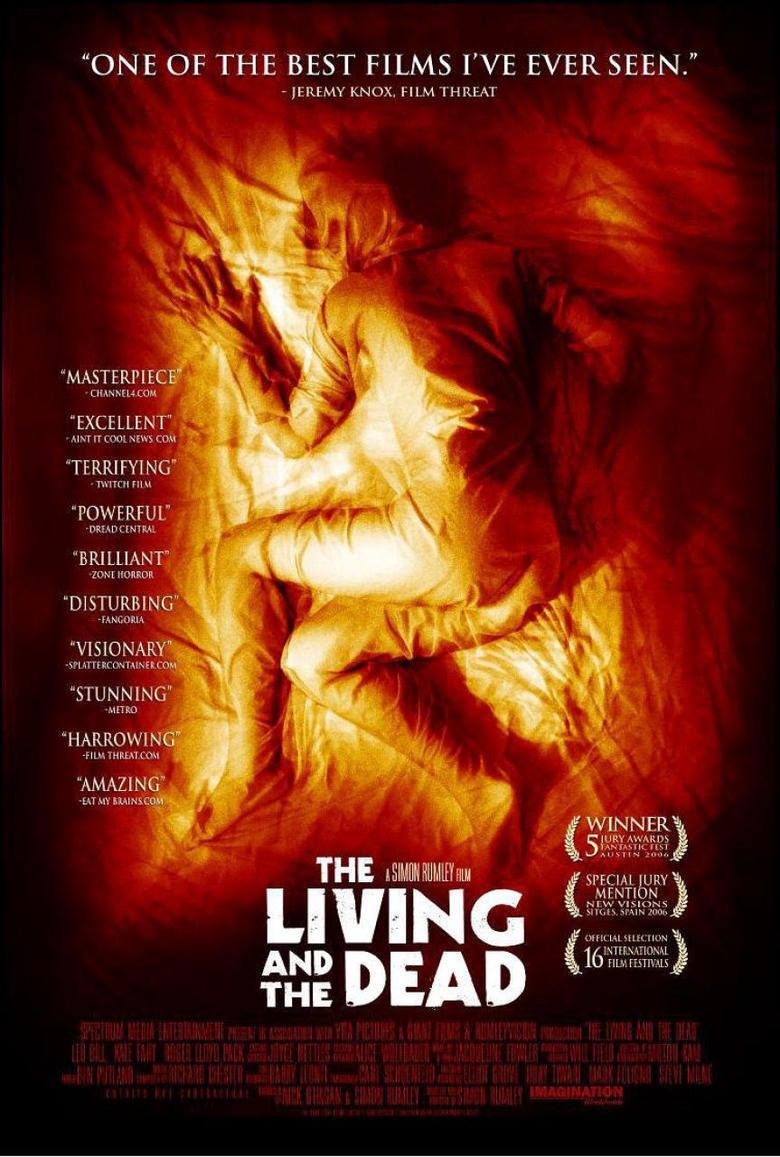