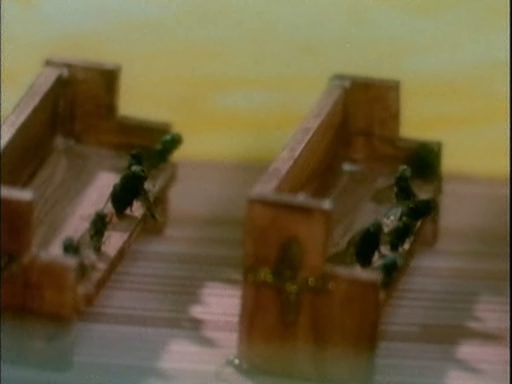 Are you sure you don't want a cookie? I made 'em myself!

Just months after Are You Afraid of the Dark? launched its version of anthologized TV horror aimed at kids, and a couple of years before R.L. Stine's Goosebumps books would conquer that genre, The Willies made a half-hearted attempt at scaring the pre-teen set. If it weren't for a cast of minor-notables — Sean Astin, James Karen, Clu Gulager, Kathleen Freeman, and cameos from Kirk Cameron and Tracey Gold — it might be completely rather than merely largely forgotten.

Although The Willies starts with the initially novel idea of quickly depicting a few gruesome urban legends in a broad comic tone — with gore that is never blood-red, but more closely resembles the slime from You Can't Do That on Television — this early burst of energy doesn't last. Writer/director Brian Peck finally stretches out two unremarkably crafted stories to almost excruciating lengths, and tells them both so poorly that there are never any satisfying builds or pay-offs. the final story, although so aimless that its plot remains a mystery for more than half of its 40-minute running time, at least has the benefit of featuring a real creep of a main character, whose gross and psychopathic habits deserved a better movie.

It may have wanted to be a Creepshow for Kids, but The Willies feels more like a low-grade adaptation of stories that R.L. Stine threw away half-finished. 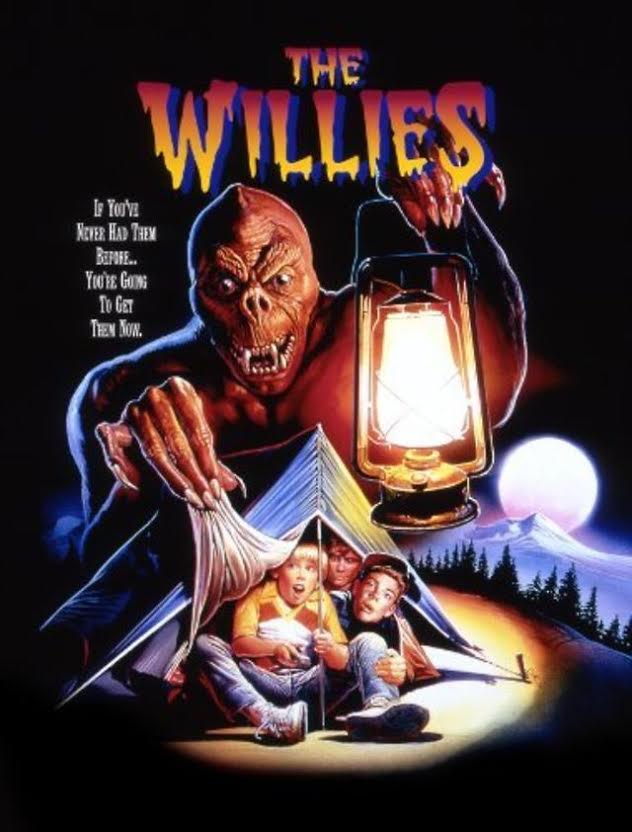