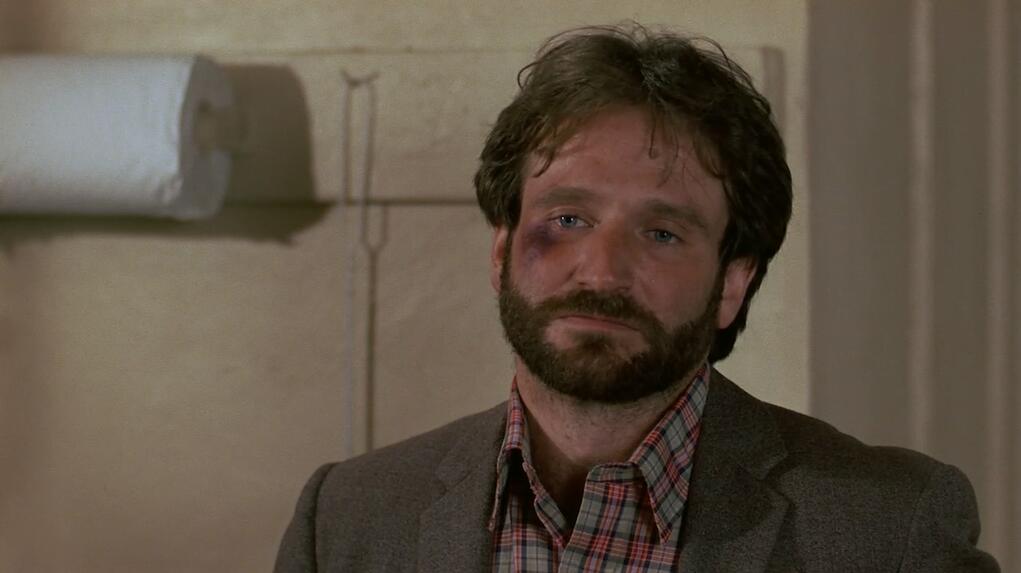 It's a bit weird to be writing the first post on this new site about Robin Williams, but the feelings that have been stirred in me by his recent passing are not only surprising, but also illustrative of the intricate and disturbingly thorough way in which pop culture has seeped into my mind, which is one of the major issues we are going to be dealing with here on the web site and in the podcast.

As a 6-year-old in 1978, my two favorite shows on television were The Dukes of Hazzard and Mork & Mindy. By the time I was 13, my two favorite movies were Airplane! and The World According to Garp. Robin Williams loomed large in my adolescent fixation on pop culture, and, being quite a snob, I took it pretty personally at the end of the 1980s when the movies he started making were no longer to my taste. Aside from a few brights spots, like One Hour Photo, Insomnia and even, dare I say it, Death to Smoochy, I divorced myself from any interest in the career of an actor who had been vital to my formative years. Starting with Good Morning Vietnam, I regarded Williams' more popular movies as too prone to cheap and easy sentiment, and derisively described his more typical roles as "the teary-eyed voice of truth," a type he played in what were his two most celebrated — and, to me, annoying — movies, Dead Poets Society and Good Will Hunting.

As a result, most of his movies since 1990 I still haven't seen. Mrs. Doubtfire, Patch Adams, that one with the Pepsi girl and the robot, the one where he plays a little boy, and that one where he dies and goes to a place drenched in rainbow vomit. Some of them might actually be good, great, or adequate movies, but they moved into my blind spot. Even though I still had a fondness for Mork, Garp and his small, pre-superstar 1980s movies like Moscow on the Hudson and The Best of Times, I couldn't stomach the chance of facing another Hook or Toys. With very rare exceptions, I quit Robin Williams.

That's why I was surprised to find, upon learning of William's death a few weeks ago, how much I cared. How hard it hit me. How deeply I felt his presence even while I was giving him the high hat. I realized that even at what I perceived then as his worst, Williams was never a cynical performer. Those movies that I felt seemed too mawkish or maudlin to countenance, were genuine Williams: heartfelt, generous, exposed and fully committed. While it's possible that the filmmakers themselves were turning out sub-standard work, Williams was always pure, and if I was (and possibly still am) too jaded and emotionally crippled to appreciate the gifts that he gave to so many others during that period of his career, it's because he was a far better person than I was.

I think I'm going to try to watch some of those Williams movies that I always shunned, and see if I can approach them with the same spirit in which Williams made them, but not the one with the robot.