I've had this Oscar-winner for best picture on my DVR for over a year. I'm not sure exactly why I put off watching it for so long. It's the kind of movie I generally find interesting and appealing, but I was unmotivated to actually watch it until this month's PopGap forced my hand. There was something about 2012 in general that left me feeling very blase about its big movies; Argo's big Oscar competitor Zero Dark Thirty has also been unwatched on my DVR for nearly as long.

Argo is about an unconventional plan to smuggle a small group of U.S. citizens out of Iran, after they escaped the 1980 siege on the embassy in Tehran. CIA extraction expert Tony Mendez is asked to come up with a plan, and he enlists the help of Hollywood producers to create a fake movie production as cover for the operation. If that sounds like the premise of a fun, eccentric thriller, you might be surprised — as I was — just how serious and dour Argo is, for the most part.

As a straight thriller, Argo is quite effective, creating palpable tension that continues to mount throughout the climax and capably deflects nitpicking. However, I was under the misimpression that Argo was also a stylish and energetic take on this true story, but it pretty much sticks to its serious tone. John Goodman and Alan Arkin appear briefly as the movie industry insiders who support Mendez from California, but despite their big, charismatic performances, their impact is slight. It's Affleck himself who, as Mendez, is front-and-center for the whole film, and he gives such a steadfastly downbeat performance that he keeps a damper on the spirit throughout. Curiously, he maintains this nervous, sombre keel even while undercover as a movie producer — who is supposedly so obtuse to the dangerous political climate that he is considering mounting a science fiction production in a hostile country. This weird acting choice from Affleck, who also directed Argo, runs counter the movie's premise. Mendez' nervous, reluctant engagement should not only fail to earn the confidence of his human cargo, but also make him appear incredibly suspicious while interacting with Iranian officials. It's almost as if Affleck, who emerged from a decade of ridicule as a vapid movie star as a terrific director, were attempting to downplay his own presence.

While Argo is overall effective, I wonder if it would have been a better movie with a little more life at its core. 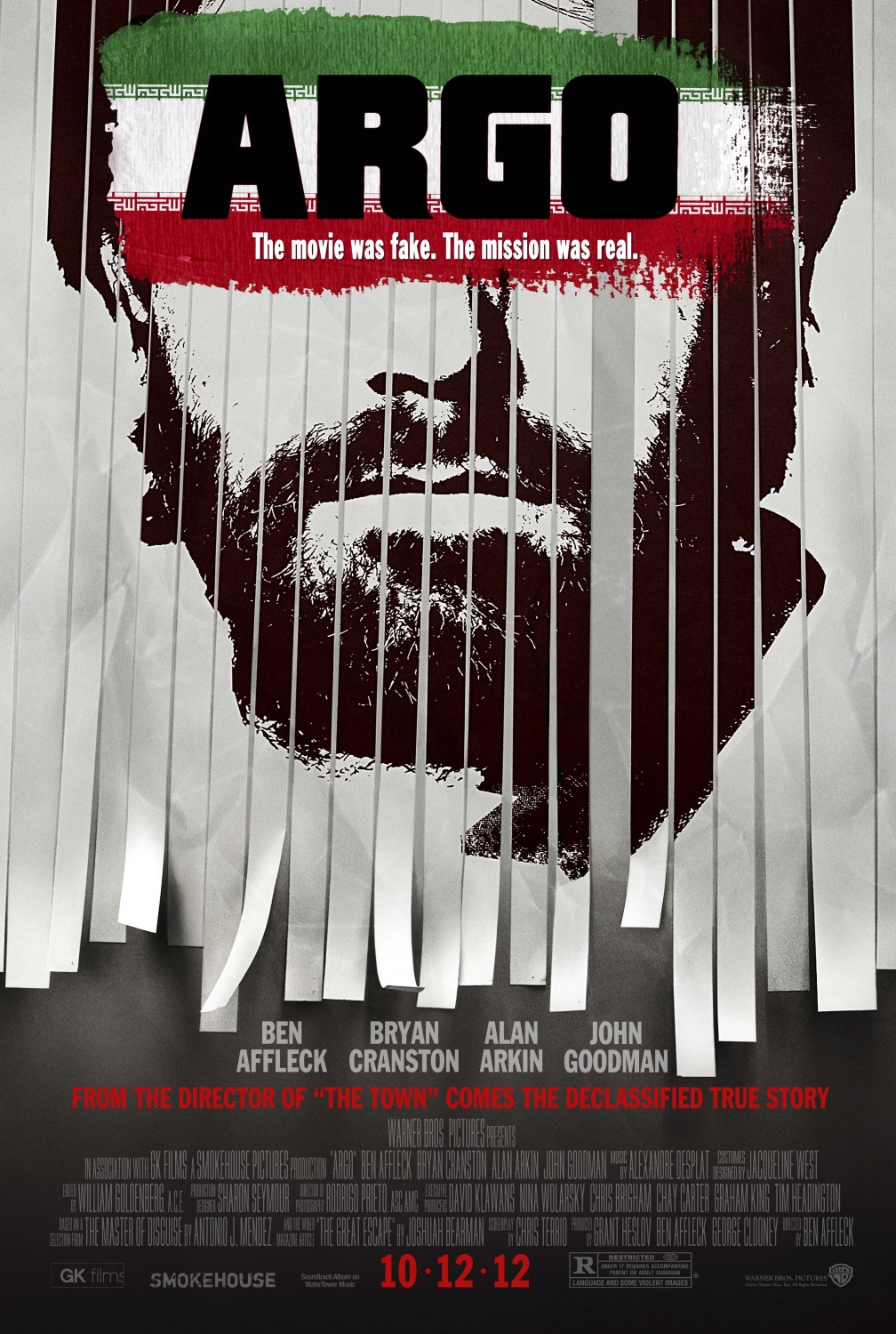