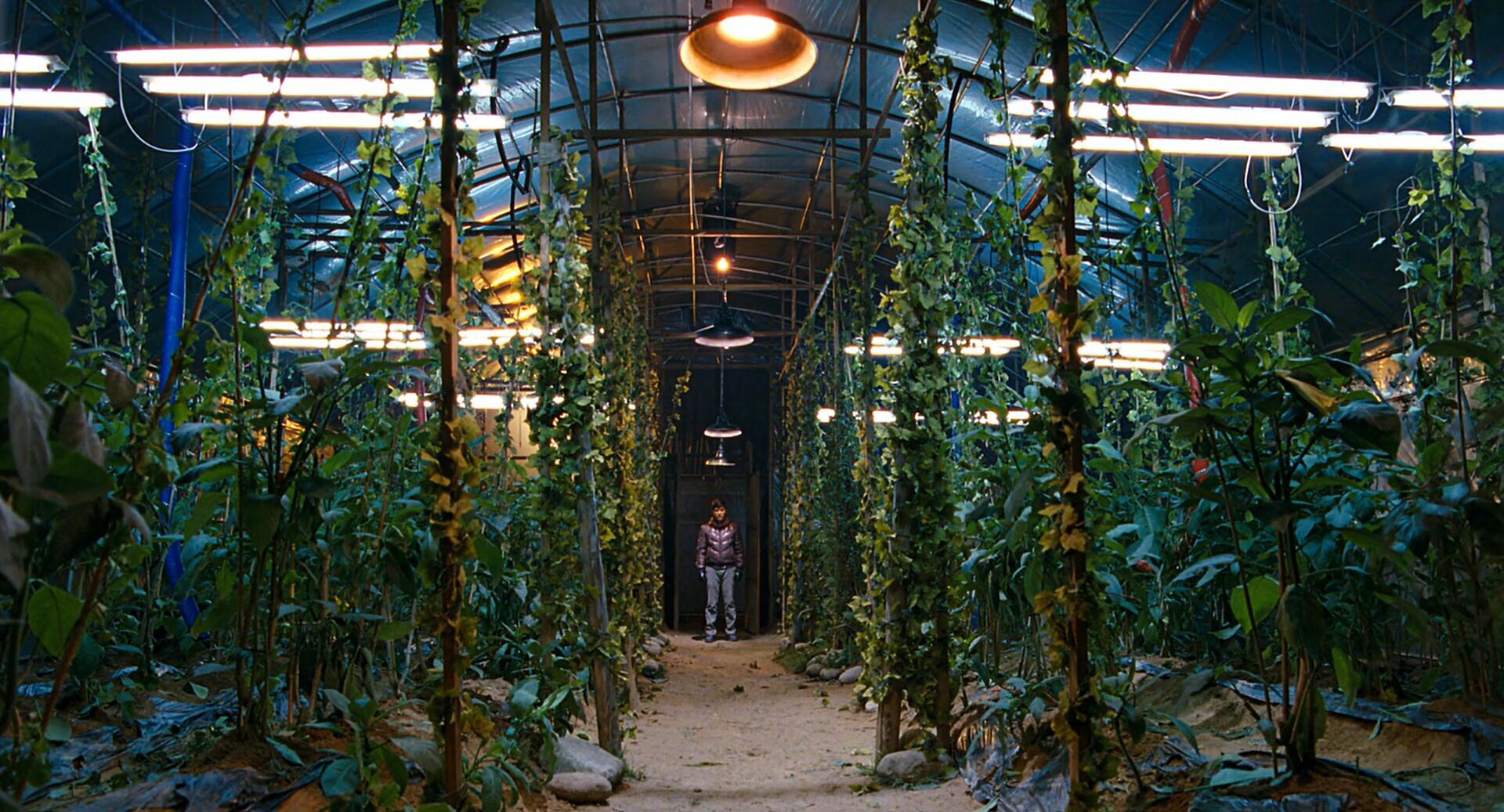 I watched Kim Jee-Woon's A Tale of Two Sisters last fall as part of Octoblur 2014 and loved it, so it was a delight to have another one of his movies pop-up during our first PopGap month.

I Saw the Devil is, incredibly, the more grim and disturbing of the two movies, and, while I didn't like it quite as much, it is nevertheless surprising, fascinating and elegant.

Oldboy's Min Sik Choi stars as one of the most despicable villains ever committed to film: a serial rapist/murderer who toys with his victims prior to dismembering them. Unluckily, one of his victims is engaged to bad-ass super-spy Kim Soo-Yeun, who, like Liam Neeson in Taken, applies his very specific set of skills to tracking down the killer. But rather than put the fiend out of commission, Kim's ill-conceived plan is to repeatedly capture, torture and release the psychopath until he has fully experienced the same terror he inflicted on his victims.

I Saw the Devil takes a few preposterous turns too many, especially near the end, intermittently dumbing-down the protagonist for the sake of plot turns. It also plays its themes a little too on-the-nose, with a character warning out-loud that one shouldn't become a monster to catch a monster. But Jee-Woon's style is so breathtaking and his imagination so fearless that it's tough to begrudge him some silliness when the rest of the movie is so monstrously dark and tense, its action scenes so alarming, and its acting so perfect, from its two stars down throughout the entire cast.

I Saw the Devil is definitely not for the squeamish, and should please anyone looking for more in the vein of Chan Wook Park's vengeance trilogy — but it adds an astounding layer of immense cinematic beauty that works perfectly in counterpoint to the horror and depravity of its story. 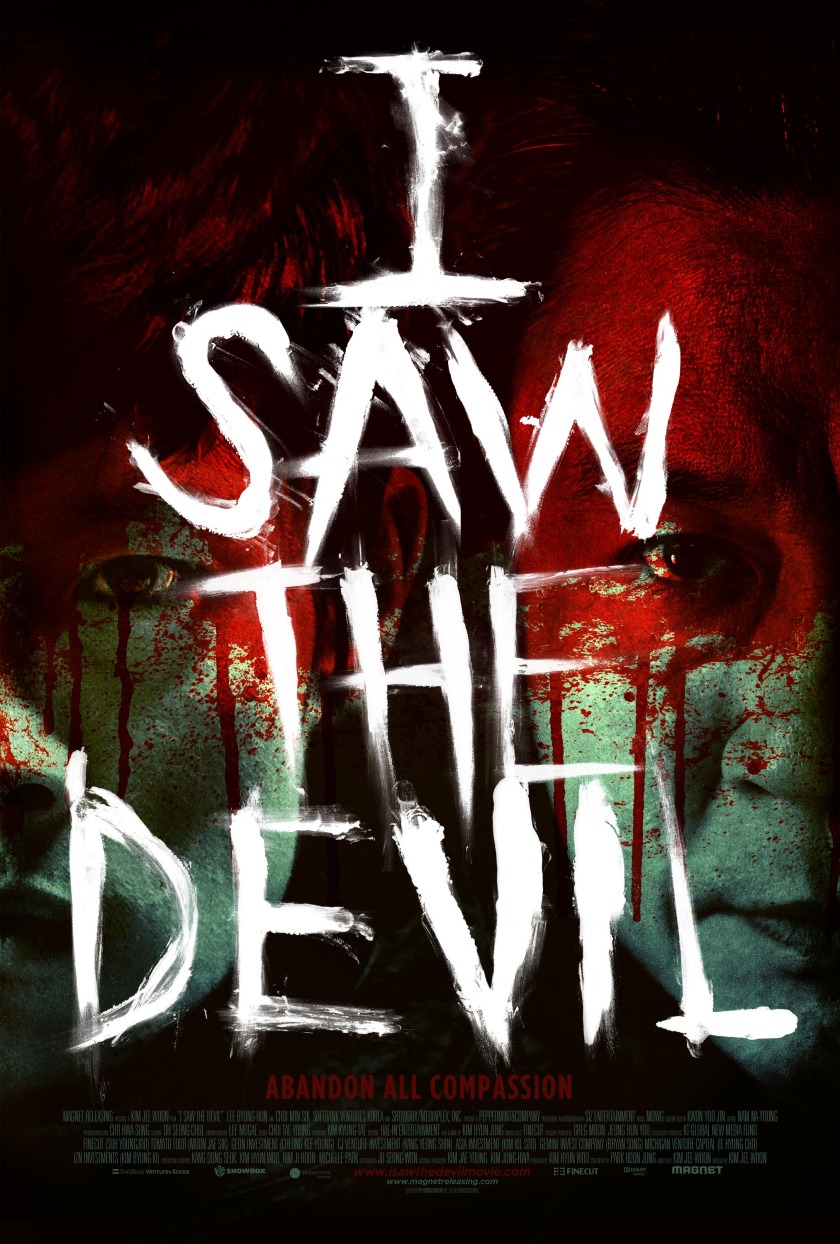