I had a lot of trouble getting through Shutter Island. It's no fault of the movie's: I have a formidable mental block against movies set inside insane asylums, and Shutter Island is also built upon the foundation of one of my least favorite plot devices — is the protagonist experiencing some real, or are they crazy? — that I've discussed here several times.. That's a double-whammy of personal taste that few movies are gong to survive.

Shutter Island is extremely well-made, and features some of Martin Scorsese's most beautifully composed imagery. Leonardo DiCaprio's dream sequences stand out as some of the most visually arresting work of Scorsese's formidable career. the actors are terrific, and the music, and the sets, but it was a real grind for me for purely quirky reasons. I was actually sort of heartbroken that the beautifully staged flashback at the end was not more heartbreaking for me. It deserved more from me, but I'm simply not the right person for this movie. 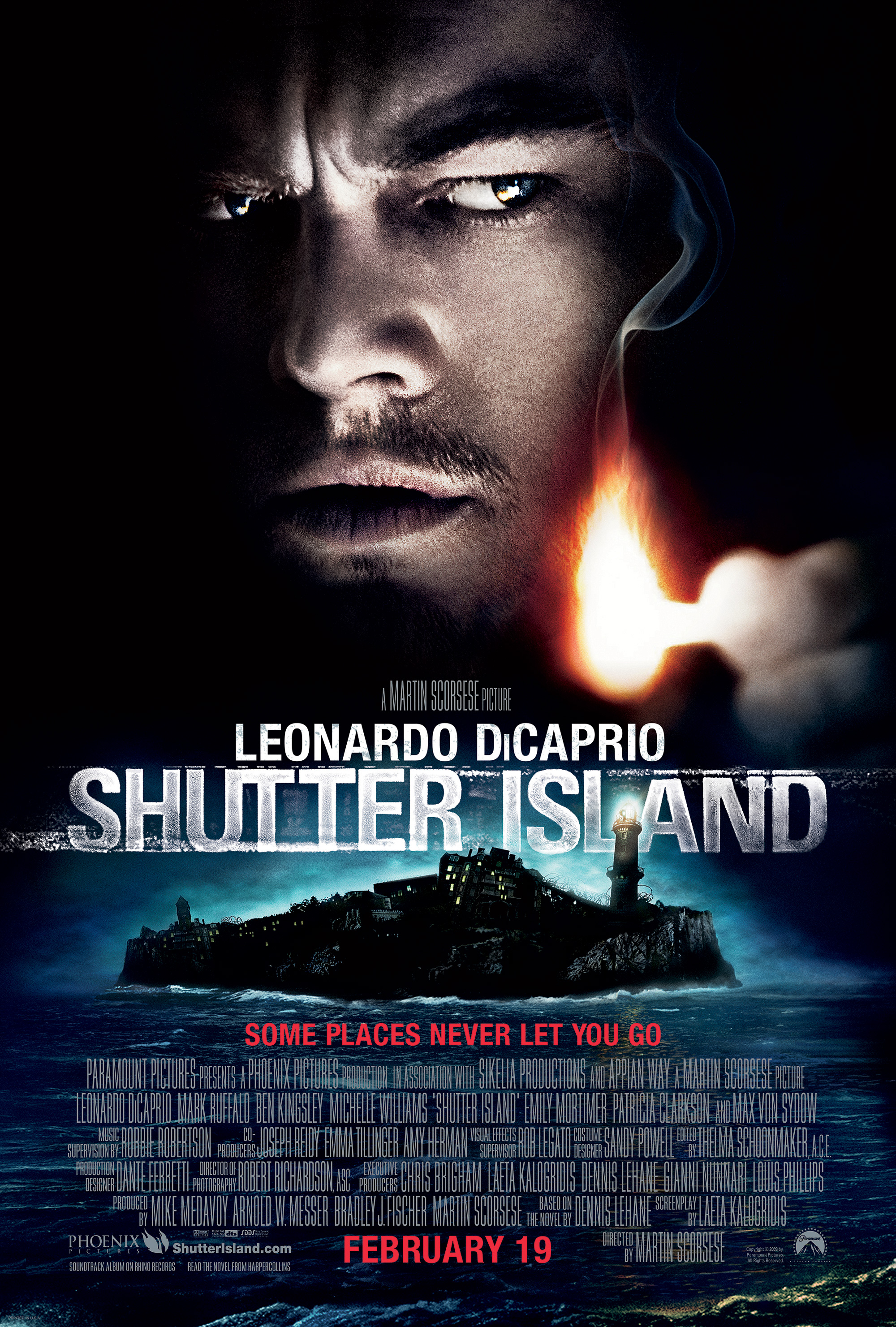