I've never been a Star Trek guy. I watched the original TV series on reruns back in the days before cable television, and saw The Wrath of Kahn in the theater when I was 10, but that was the extent of it. By the time I was in college during the peak of The Next Generation, I wanted nothing to do with it.

However, at my 8-year-old son's request, we watched the J.J. Abrams reboot a few months ago, and I found myself surprisingly swept up in it, making the prospect of watching Abrams' sequel for PopGap not seem daunting in the least. Unfortunately, I found Star Trek Into Darkness pretty ordinary and too full of tropes to enjoy as much as I did its predecessor.

I'm not going to summarize the plot. It's a Star Trek movie and has pretty much what one might expect from a Star Trek movie. It's a decently passable action movie, with good performances (I am, however, sick to death of Benedict Cumberbatch) and spectacular effects sequences. Yet, Star Trek Into Darkness lacks memorable moments. Its action and effects and performances feel too-engineered for optimum eliciting of obligatory responses (and knowing nods from Trek fans). While not cynical or dispiriting, there's still a key component missing. It's forgettable.

Trailer for Star Trek Into Darkness (2013) 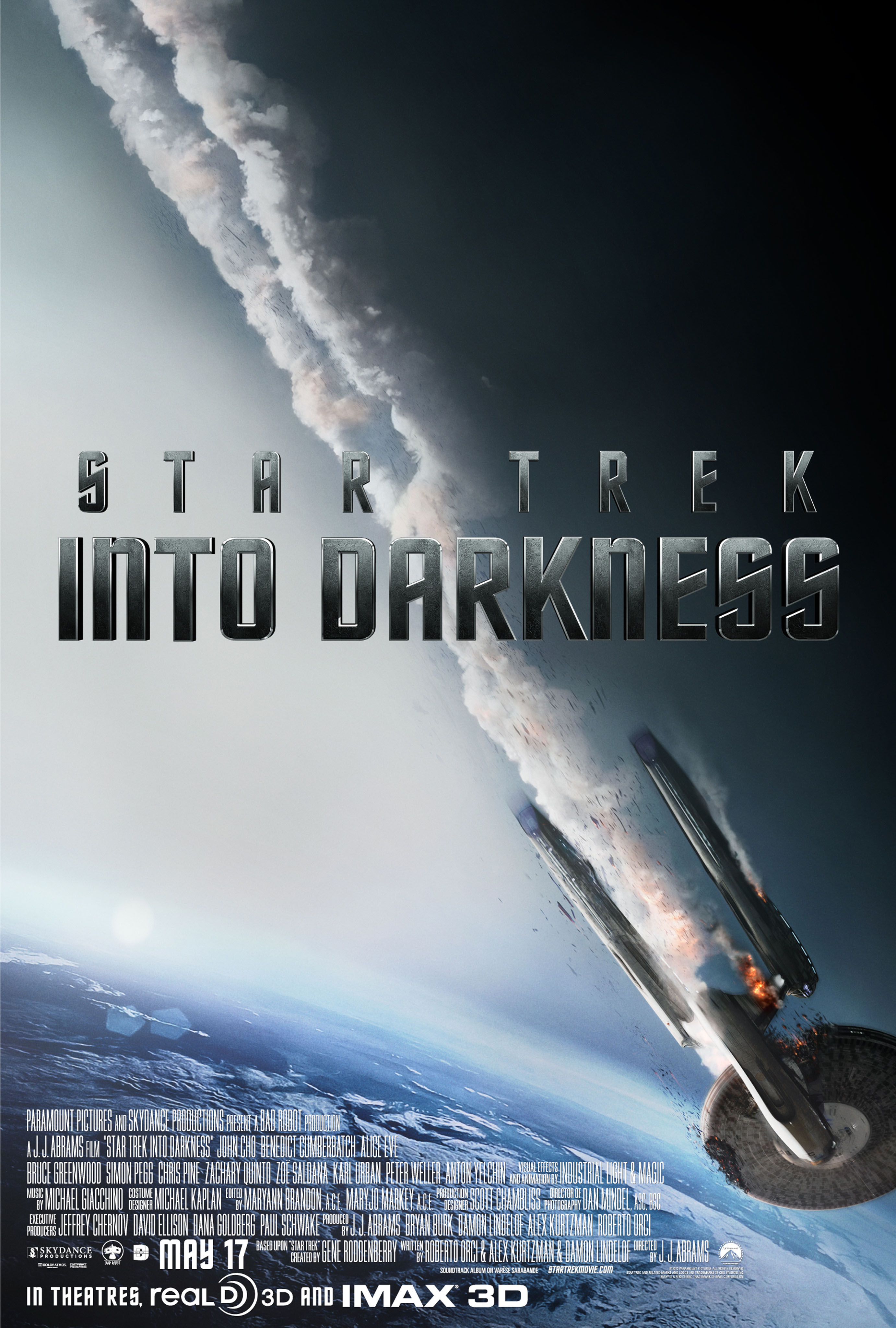