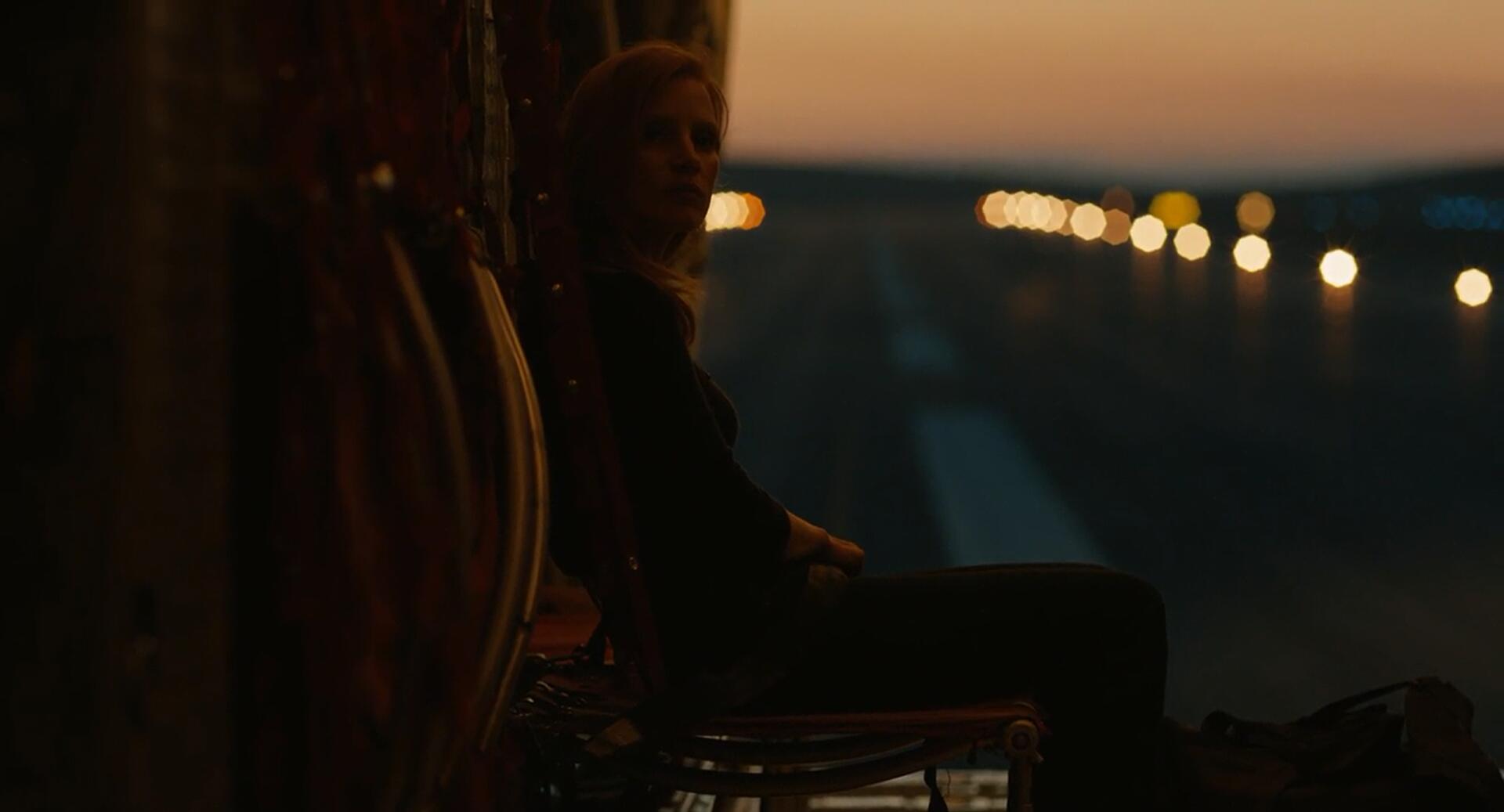 This is normally the kind of movie I would've seen immediately upon its home video release: an acclaimed, stark, serious docudrama about the unravelling of a real-life mystery. However, I was so disapponted in director Kathryn Bigelow's shallow Oscar-winner The Hurt Locker that I had trigger anxiety about pushing play on Zero Dark Thirty. Thankfully, my fears were not warranted.

The biggest debit against Zero Dark Thirty is that it adds nearly nothing new or innovative to this kind of story, which could probably have been written almost identically by many experienced screenwriters who had performed no research into the actual case. Jessica Chastain stars as Maya, a CIA officer whose entire professional career is singularly focused on finding terrorist leader Osama Bin Laden. She and her colleagues interrogate prisoners using controversial coercive techniques, they chase leads and clues down dead-ends, they make mistakes and suffer tragic losses, they struggle against bureaucratic intransigence, but they never give up. It's not an inspired story.

However, Bigelow takes the perfect, non-melodramatic, fly-on-the-wall approach to the subject matter resulting in a high degree of verisimilitude. the strong cast slips effortlessly into their roles, letting the tension of the man-hunt drive the story without the distraction of manufactured interpersonal conflicts. the last hour — as the CIA closes in on Bin Laden, culminating in the raid on his compound — is brilliantly tense, and the final moment is invaluably emotional and introspective.

Zero Dark Thirty is an extremely well-made thriller that presents a reasonable facsimile of what this kind of covert operation might really be like. Even though it falls short of the unique brilliance of the similar Munich (2005), I do think it's superior to Argo, which presented a far more sensational take on a CIA operation and beat Zero Dark Thirty to the Best Picture Oscar. 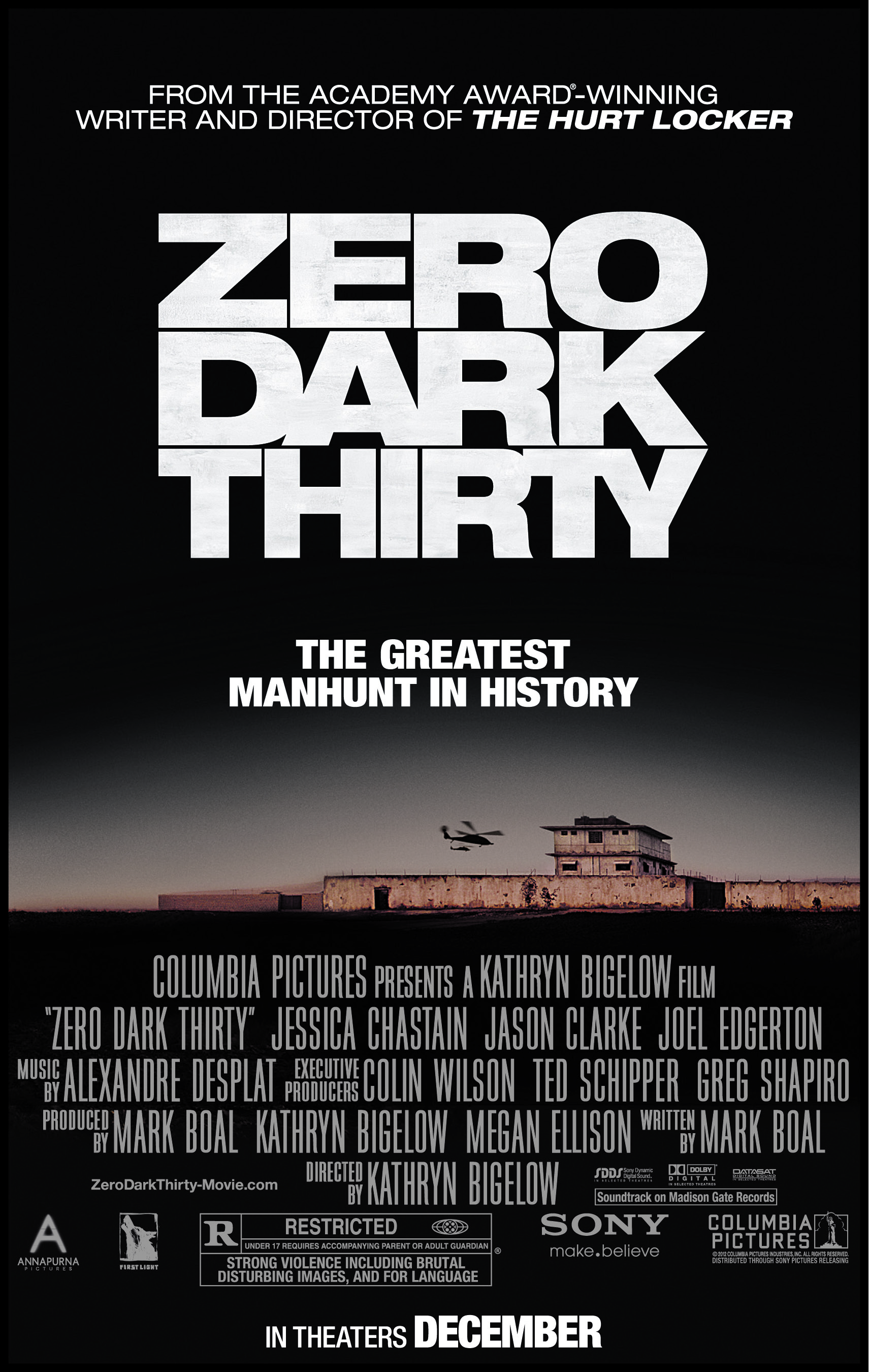