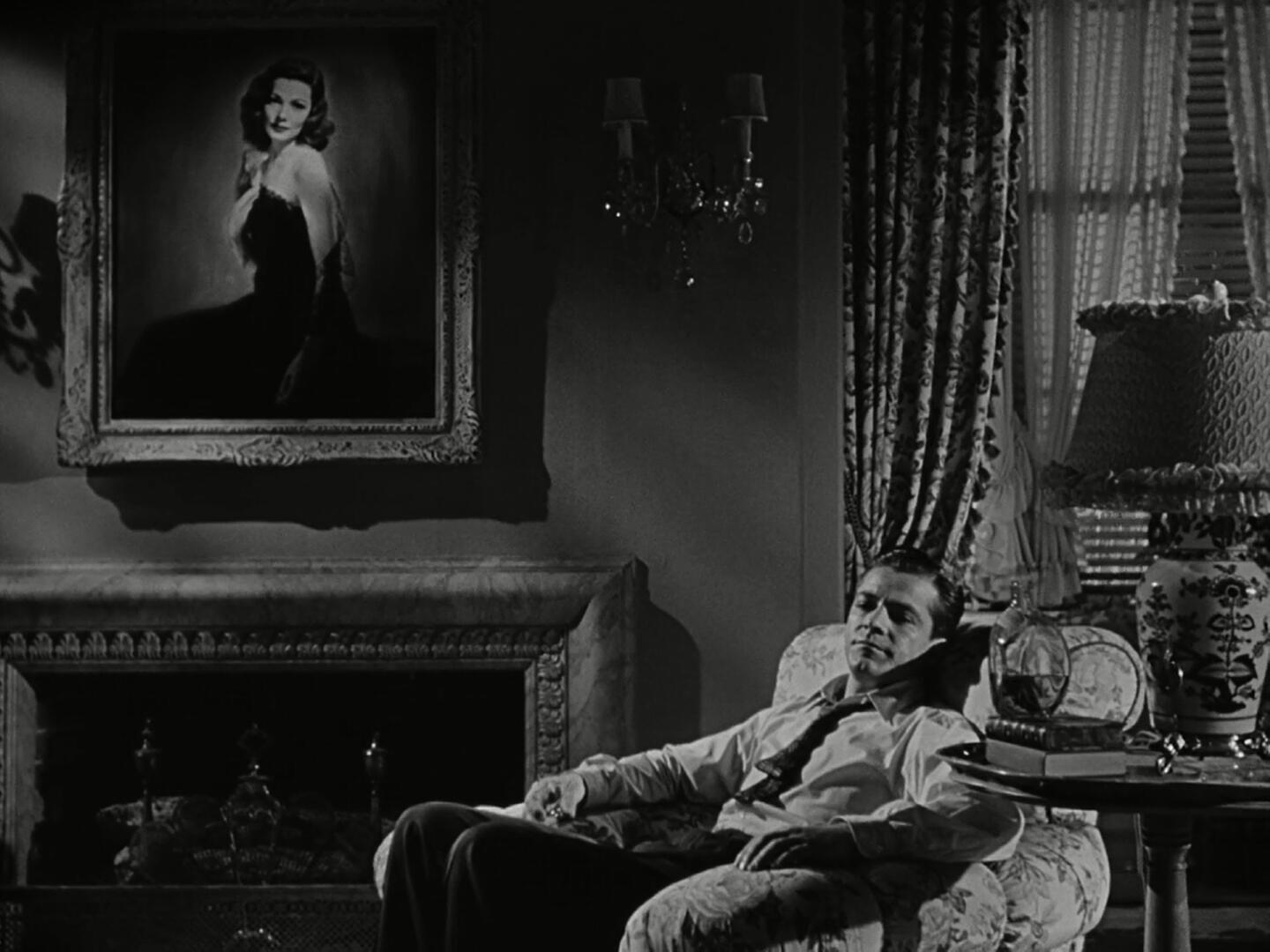 Our second Otto Preminger movie on this month's list is another classic film noir. I found his 1944 murder mystery Laura more emotionally involving than I do most of its genre, even though it may have been weaker than Double Indemnity in many other areas.

Dana Andrews stars as a tough police detective investigating the murder of a popular young woman who was the object of two persistent high society suitors — a witheringly acerbic writer (Cliffton Webb) and a foppish doofus (Vincent Price). As McPherson delves deeper into the case, he develops his own obsession with the victim, until a turn in the case shakes all of the suspects inside their weird little ego bubbles.

Again, all the hallmarks of noir are present and in good form: murder, deceit, witty insults, complicated relationships of convenience and codependency, and a severe lack of trustworthy sources. Laura drags a bit during the first half, but a twist in the plot brings the movie back into sharp focus for a terrific final act. Andrews' Det. McPherson anchors Laura with a moral center that I find lacking in most film noir, and even though his own involvement in the case becomes complicated, his sincerity is never in doubt, and that is rare asset in this genre.

The acting is good all-around. Webb is splendidly loathsome as an effete bully, and Gene Tierney is strikingly beautiful in the title role. Price's southern accent is poor, but he otherwise fits the dubious quality of his character.

I'm starting to wonder why I don't think I like film noir very much. I guess I don't geek out on it as much as my friends do, but I'm finding a lot to enjoy this month. 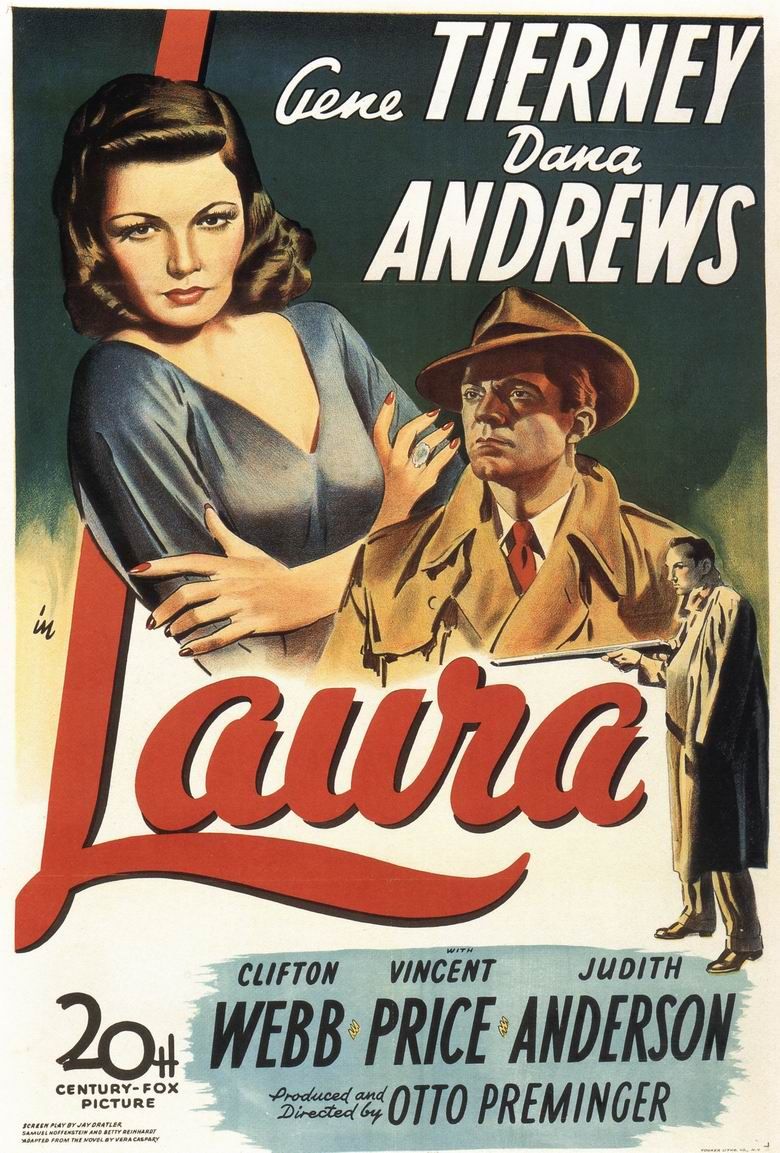