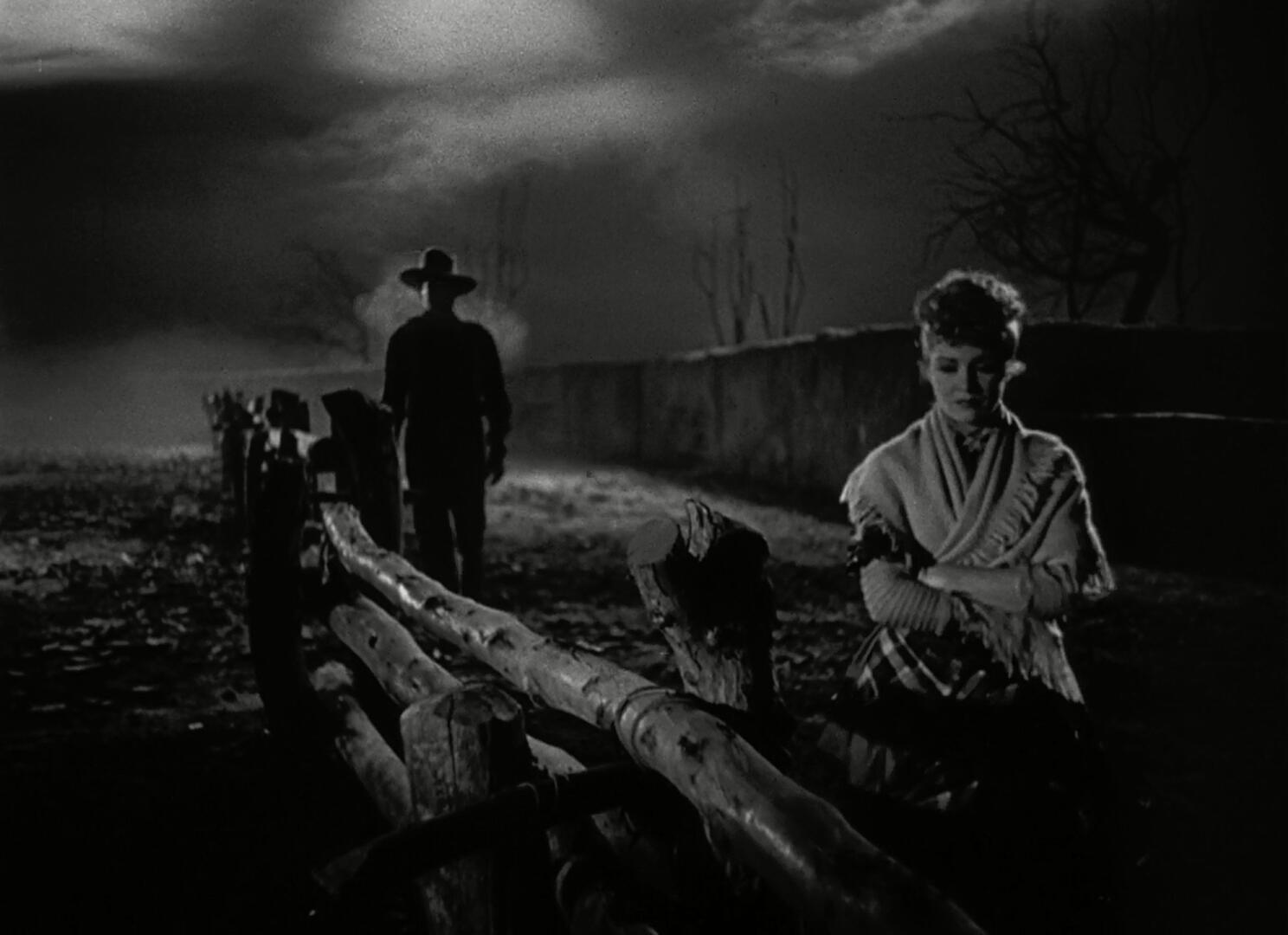 John Wayne movies are a pretty big blind spot for me. I love The Searchers and The Man Who Shot Liberty Valance, but I don't think much of Wayne as an actor and haven't seen any of his other movies. I think I tried to watch Stagecoach once on cable in the 1980s, but the print was horrible and the dialog was hard to hear, so I gave up on it. It's never been a priority for me to revisit, until PopGap put it on my list this month.

Stagecoach was much more enjoyable than I expected. It's remarkably well-paced for its time, and efficiently sets up a series of well-defined (if thin) characters and leads them through a series of now-familiar conflicts. It's rudimentary by today's standards, but it's a badge of honor that Stagecoach suffers now from a degree of staleness: it is *the* archetypal western, bundling all the genre's tropes into a diverting, and at times beautiful, 98-minute package. While I prefer later westerns with their troubled protagonists and grim worldviews, nearly every one of them owes a debt to Stagecoach, and it's still apparent.

Director John Ford frames some beautiful shots and mounts one really terrific climactic action scene. As for Wayne, he's adequate in the role the made him a star. He has a presence, and he shines in his more casual moments. His fans don't seem to mind that he can't convey any emotion with his voice, and non-verbally contributes nothing except for a blank gaze. the rest of the cast is so much better in comparison, it's staggering, and in my opinion they are the stars of the movie. Claire Trevor, Andy Devine, John Carradine, Thomas Mitchell, Louise Platt, George Bancroft, Donald Meek and Berton Churchill all breathe far more life into their one-dimensional characters and continue to make Stagecoach engaging to this day. 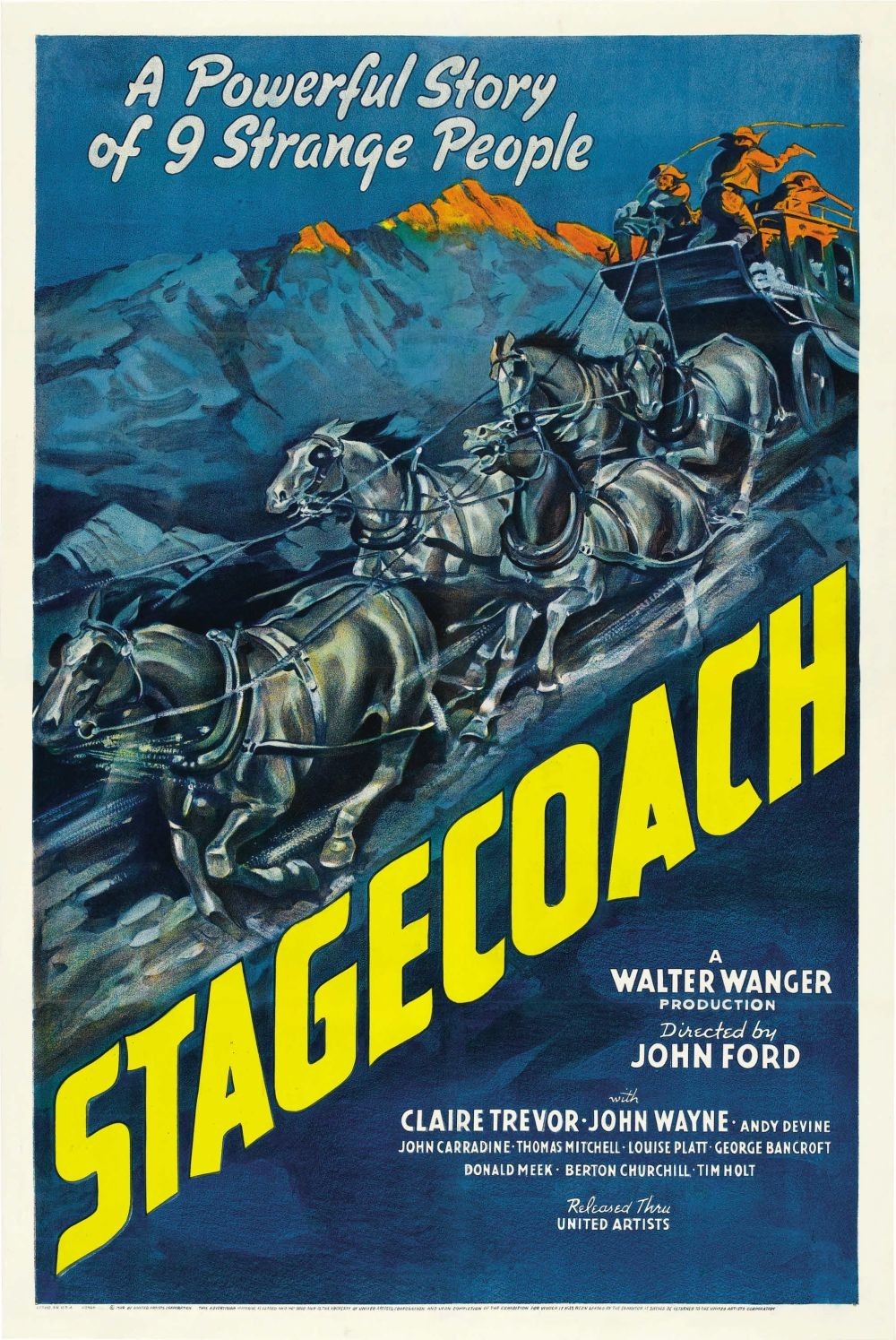