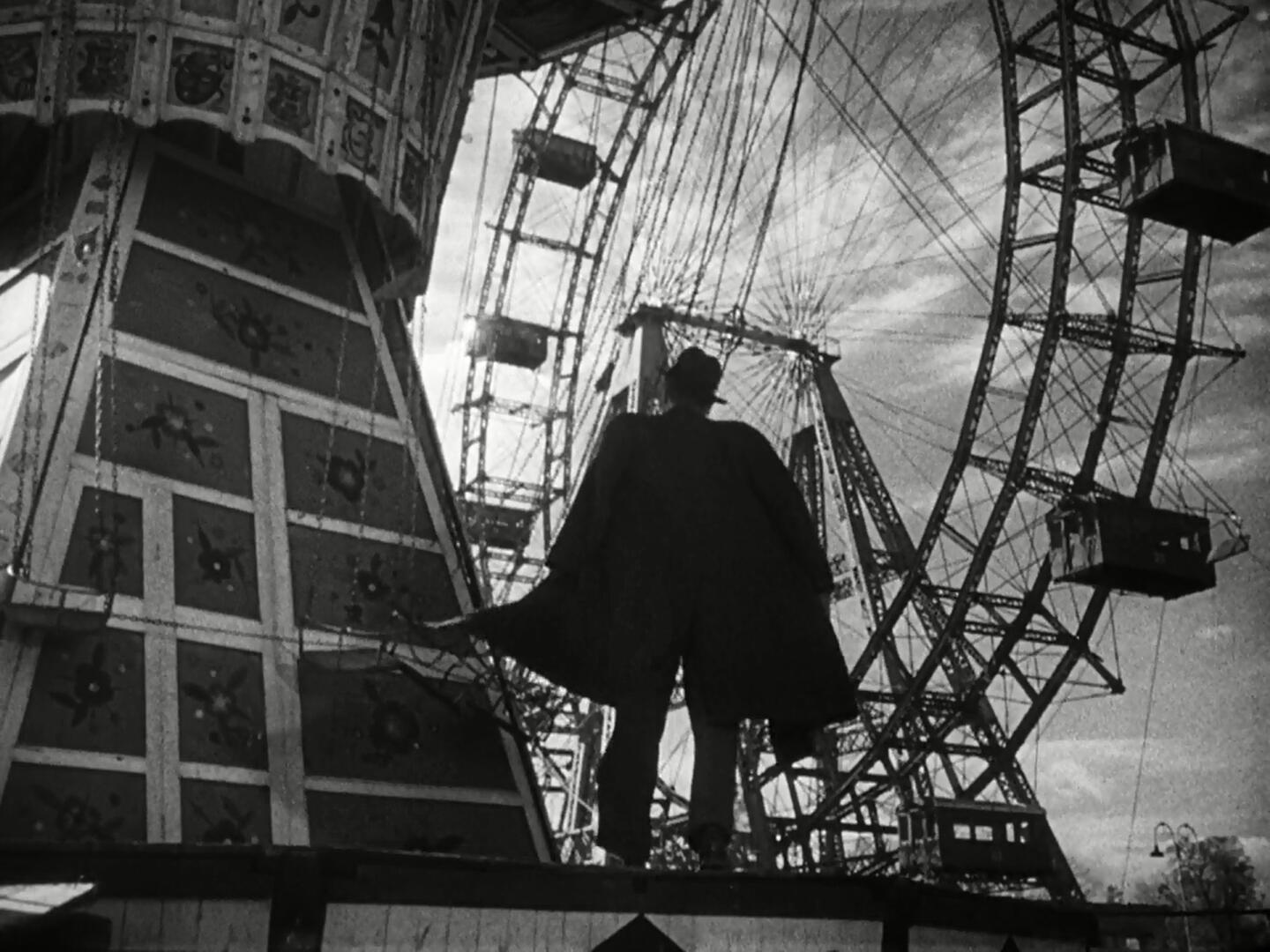 This is the third time I've watched The Third Man, and each time I've forgotten most of it, and then liked it a little more the next time. I haven't loved it on any of those occasions, but I'm getting closer.

The Third Man is a magnificently filmed thriller set amongst the rubble of post-WWII Vienna. A small-time novelist, Holly Martin, arrives in town for a job offered him by his best friend, Harry Lime. the trouble is, Harry has just died, and Martin finds himself stranded in a chaotic & ruined city, besieged by suspicious characters taking too much interest in where he goes and who he talks to.

There is so much to appreciate after watching Carol Reed's adaptation of Graham Greene's story, that I wish I enjoyed actually watching it nearly as much. Its brilliant cinematography, compelling symbolism, and keen subversion of narrative conventions are provocative fuel for conversation and analysis — but the latter also results in a purposely dull, unengaging protagonist. Because Martin is intentionally ineffectual, The Third Man can be trying to get through at times during its first half. It perks up considerably after that, but still suffers from a central character that it's hard to feel for, even when he gets caught in a doozy of a moral dilemma.

I like Joseph Cotten, but I find that the preference for casting his kind of solid, unflappable leading man often conflicts with the broken characters they are supposed to be playing in a lot of these classic Hollywood noirs. Cotten here never really plays the script's defeated, lost writer whose belief in his own ideals is tenuous and shaken — just like cool Tyrone Power is never convincing as a desperate murder suspect in Witness for the Prosecution. Noir, in particular, really could have used some of the anti-hero casting that emerged in the late 1960s.

The Third Man is full of great bits of dialog, amazing visual compositions, and more zither music than you ever wanted to hear in your life. Its Hitchcockian plot never reaches the levels of paranoia and suspense to which it seems to aspire, but it does achieve a uniquely pessimistic grace at the very end, which seems just about perfect, the more I think about it. 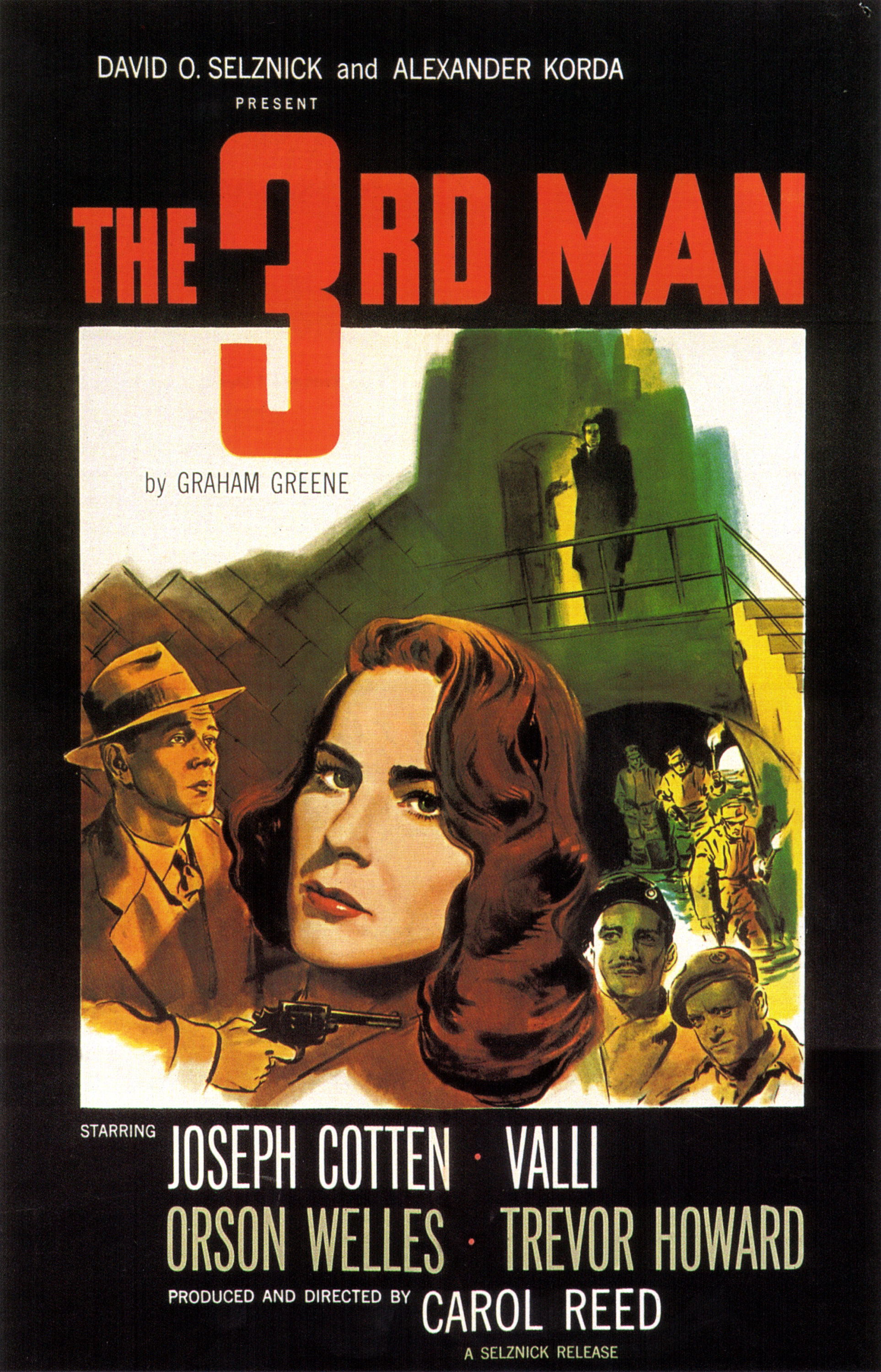