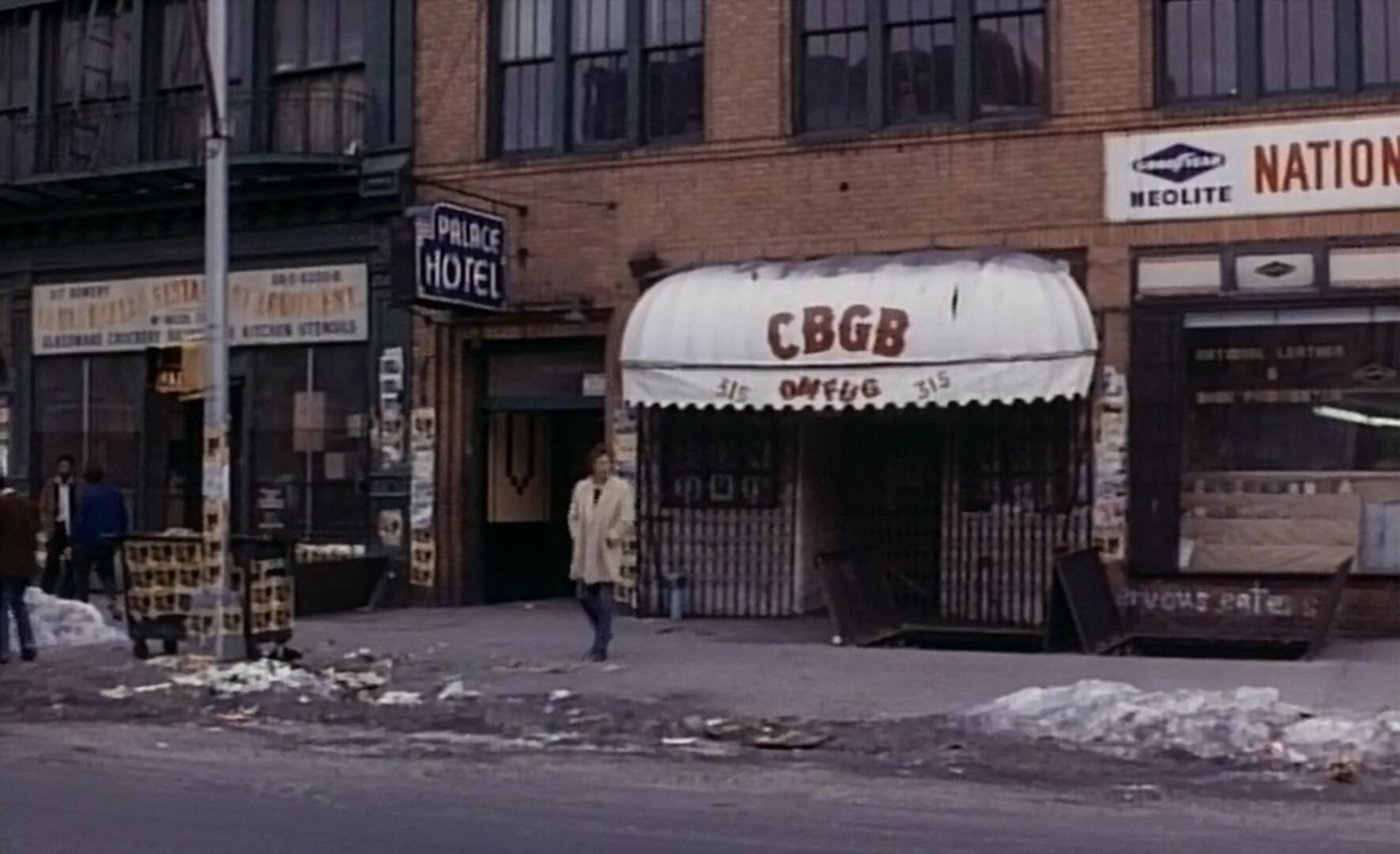 There was an hour-long concert movie titled The Blank Generation in 1976 featuring several notable acts from the New York Punk scene, including Richard Hell and the Voidoids, whose song supplied the title. That movie had the right idea. This 1980 drama starring Hell makes the great mistake of relegating his music to the background, and then getting everything else wrong.

For some reason that can never be rationalized, Blank Generation is primarily about a French journalist (Carole Bouquet) and her love life. On assignment in NYC, she interviews a rising punk singer (Hell), flirts with him, and then he unrapes* her. Now a couple, they argue about going to the beach, so she steals his car. Obsessed with her, he becomes disillusioned with music, driving her into the arms of her rich ex-lover, and by this time I had lost all interest in what was happening. I probably made that sound better than it is. Save for the few scenes showing Hell on stage performing, this movie is a snooze.

Director Ulli Lommel's career has been, primarily, a parade of low-rated creeps-only horror (the last decade or so seems to consist of real-life serial killer pics), and if any cast of characters has ever cried out for the injection of senseless violence, it's this collection of vapid, zombie-like nobodies searching for a script. It's almost hard to believe that a movie starring Hell, set in late-70s New York in and around CBGBs, and with an appearance by Andy Warhol, could be so boring, but Lommel brings it all down below his usual level.

Hell is charismatic, and the music sequences show off his appeal, but he's not much of an actor (we'll see how this pans out with two more Hell movies coming up later this month), and often resorts to bulging crazy eyes that make him resemble a Fred Armisen character. In an interview with Destroy All Movies: the Complete Guide to Punks on Film, Hell admits that the movie is a nonsensical mess and he mailed-in most of his performance. Bouquet is pretty, but lifeless, and nowhere near capable of carrying a movie with no purpose using her charm alone.

Blank Generation is not a good movie, but worth a look for Hell/NYC punk fans just as a curiosity, but don't expect much.

*Unrape is the trope, very common to movies of the 1970s, in which a woman is forced to have sex and, during the act, begins to enjoy it. 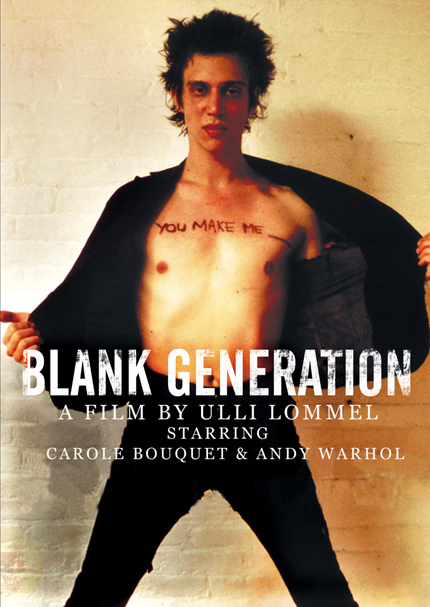