This rough-edged, effective drama about a struggling band was a hit in England but practically unheard of in the U.S. While it's full of the usual band-drama cliches, they feel organic here, and this is a must-see for anyone interested in early '80s punk and new wave, especially the English scene.

Hazel O'Connor stars as Kate, a distinctive performer whose particular brand of art rock is not suited to the small bars where she finds gigs and their disinterested clientele. Her unusual style catches the eye of Danny (Phil Daniels), a small-time but persistent music promoter in desperate need of an act to manage to advance his career. What follows tracks a very familiar path (band struggles, band gets noticed, band has breakthrough moment, success tears band apart, etc.) but Breaking Glass finds unique and realistic spins on most of those tropes by grounding itself firmly in the English punk scene with its specific milieu and challenges.

Not many punk movies address the unfortunate crossover between the angry young men who channel their aggression into punk music and the angry young men who channel it into racism — England in the 1970-80s experienced an epidemic of nationalist and neo-Nazi xenophobic gangs — but Breaking Glass, while by no means an "issue movie," confronts this problem in a stark manner.

O'Connor, who also wrote all of the songs she performs, is a great stage presence — with a fairly original sound — and a more than decent actress. Her music (and very '80s thematic concept) gives the film a major boost and a lot of credibility as an authentic look inside the music world of that era. the entire cast is good, with a prominent early role for Jonathan Pryce and also a brief but fun bit by Jim Broadbent.

Interestingly, O'Connor in her onstage get-up is the spitting image of Daryl Hannah in Blade Runner, predating that visually influential movie by two years. Near the end of the movie, she appears in a eerily Tron-like getup with the same degree of premonition. Could Breaking Glass have inspired two of the most visually defined sci-fi epics of the 1980s? It's entirely possible, and just one more way in which Breaking Glass stands as an important movie of its time. 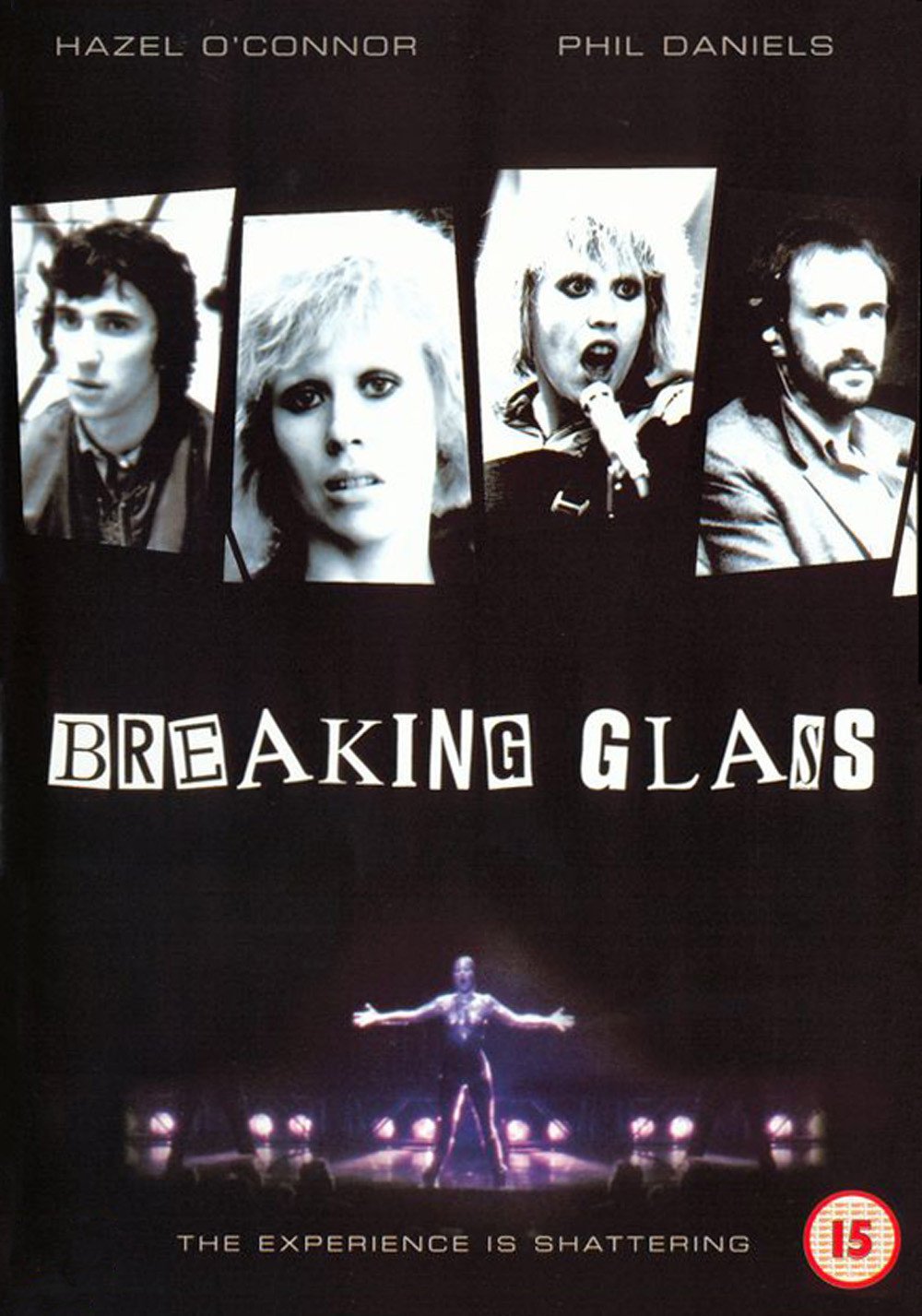