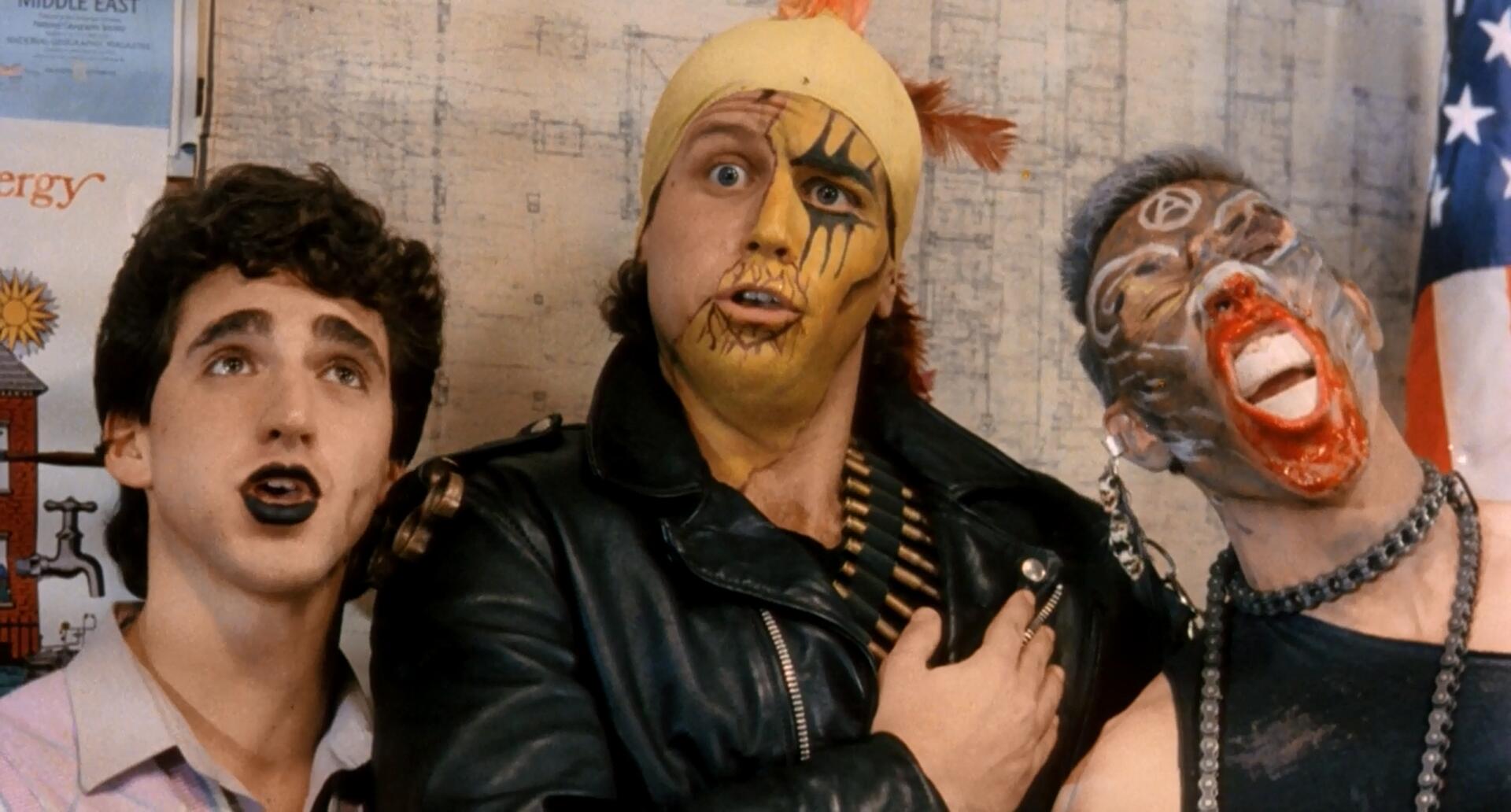 A friend of mine constantly reminds me that, back in high school, I tried to coinvince him that Class of Nuke 'Em High was a masterpiece. He does this to shame me, and I'm sorry to say that, for many years, I bought into it. I don't recall when I fell out of Troma's spell, but I haven't seen any of their movies in at least a decade, and during that time I decided that I no longer cared for their hammy style of intentional trash. I was wrong.

Revisiting The Class of Nuke 'Em High for the first time in many years, I immediately (within the first 3 minutes) recalled with full force why I liked it so much in the first place: sure, the acting is bad and very little care was invested in the overall production, but it moves so swiftly from one crazy idea to another that none of that matters. It's a non-stop parade of obnoxiously creative attempts to shock its unshockable audience. Fun from beginning to end, and a lot of credit needs to go to director Richard W. Haines for keeping the pace so swfit and the bad acting so energetic.

Of course, the movie's gang "The Cretins" is all it needs to qualify as a leader among the cartoonier punk movies of the 1980s — each punk has a different bizarre style gimmick, including a preppy transvestite, one with a tribal look who carries a giant bone, a female with a Hitler mustache, and one with extremely long whiskers growing out of moles dotting his face — but the spirit of the movie is the epitome of punk rock: a huge F-you attitude toward the movie industry, the language of film, and the expectations of the audience, hobbled together from shoddy resources and infused with juvenile rage against societal conventions. 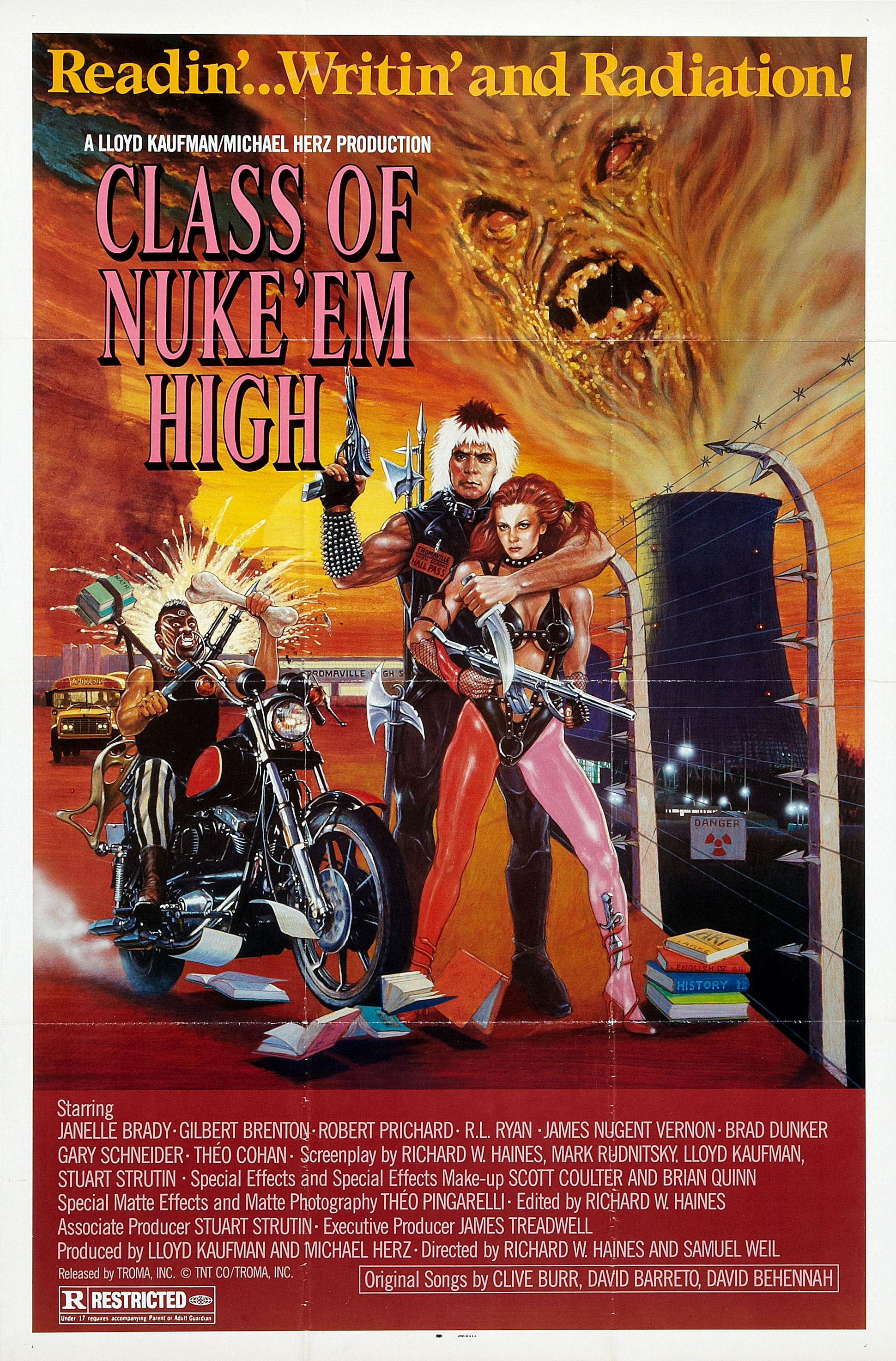