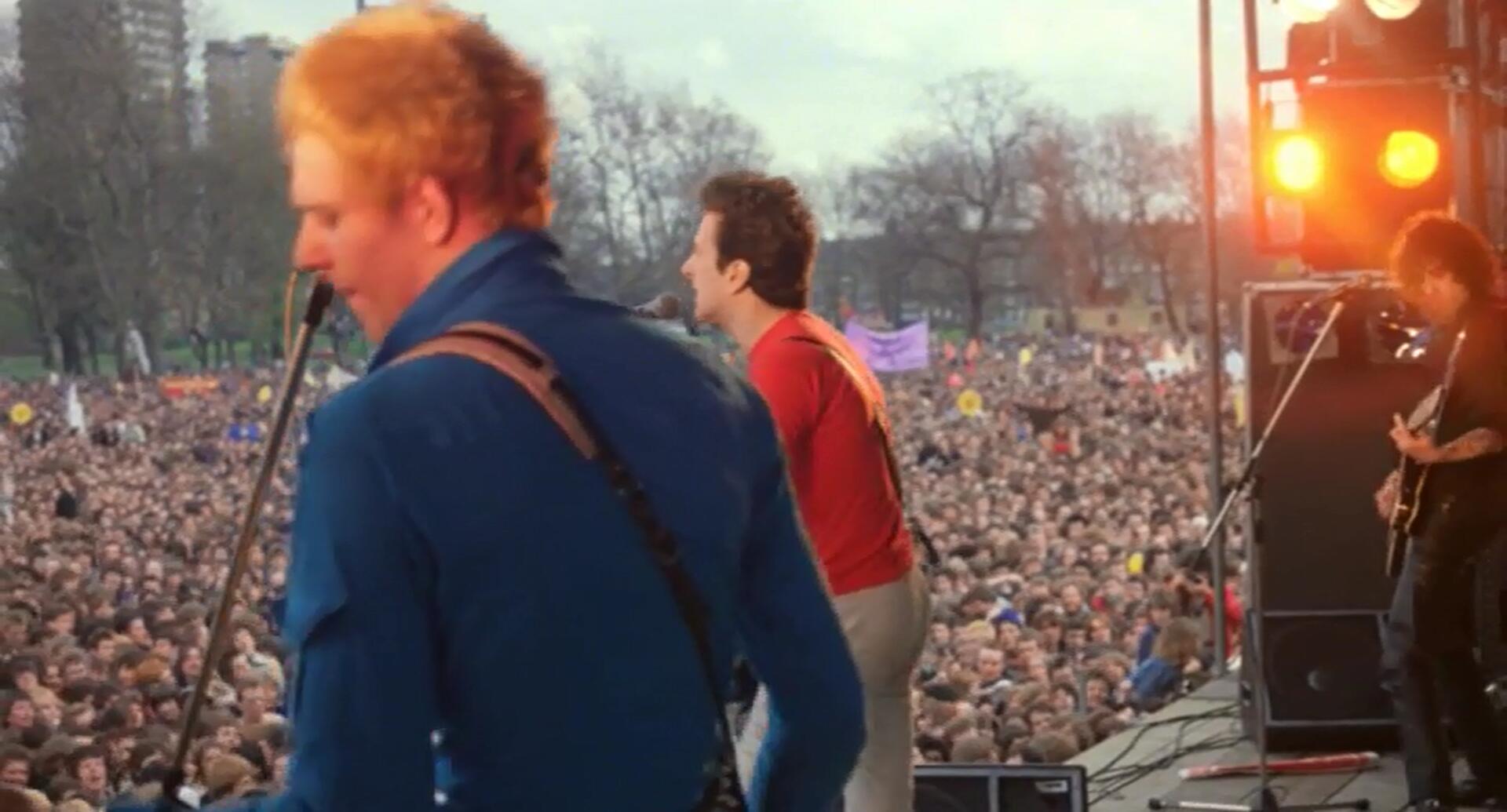 This may have been decent idea: make a documentary-style movie about the Clash on tour and in the studio, with the band playing themselves, but add a fictional element as a means to explore the socio-political climate in late-1970s England. However, this idea is utterly ruined by frankly terrible filmmaking.

Rude Boy is about Ray (Ray Gange), a young man eking out a living in politically turbulent London as a clerk in an adult book store. He meets Joe Strummer and asks for a job as a roadie for the band. Eventually they give him a shot. He's got a decent work ethic, but he's also a drunk with no sense of boundaries. It doesn't work out and then Margaret Thatcher gets elected.

It took two directors (Jack Hazan and David Mingay) to spoil this pretty good collection of stage performances and recording sessions by the Clash by puffing this up to over two hours of slow-moving filler consisting of disorganized ideas, underdeveloped plots, and half-thoughts about racism and nationalism. It even might have worked as a kind of slice-of-life time capsule pastiche if it had been edited. But Rude Boy consists of shot after shot of people walking into buildings, from buildings to cars, walking down hallways, and driving down roads, giving us literally every possible second of this amazing action, even when they serve absolutely no story purpose. It's as if the editor presented an assembly cut (all of the footage shot, with no edits) and the directors handed it in as the finished product. Rude Boy drags and drags, interminably, between the band's performances. None of the energy from the Clash's music is translated into the rest of the movie, and apparantly the band has disowned it as the mess that it is.

There's some kind of political point being made, but none of it fleshed out. We get some shots of nationalist marches, anti-racism protests, a Margaret Thatcher speech, and some vague arguments between Ray and Strummer, but none of it is pointed. Breaking Glass, from earlier this month, successfully painted a much more vivid picture of the same social unrest with a lot less effort. 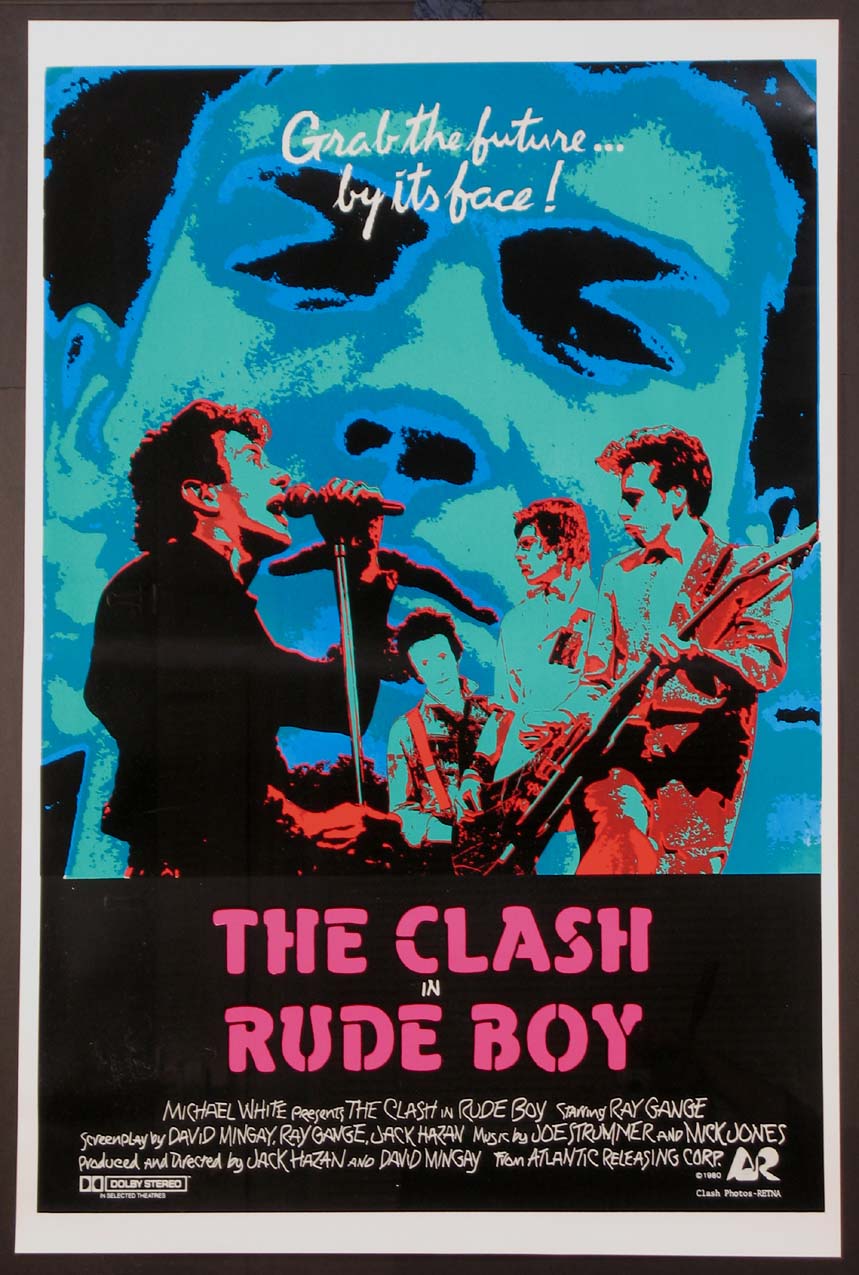