SLC Punk! has been in my periphery since it was released in 1999. I think I may have been suffering from indie fatigue at the time and wasn't sure if this one would pay off, so I skipped it. It's also treated dismissively by many fans of punk movies as being about poseurs and not authentic punks, but I think that's misunderstanding the obvious point of the movie. SLC Punk!, it turns out, is a smart, near-anthropological study of "punk posuers" — the middle class kids who latched on to punk fashion as a way of expressing very commonplace youthful anxiety and rebellion.

If you, as I do, consider the 1983 drama Suburbia to be the definitive movie about the everyday lives of authentically dispossesed, hardcore punk teenagers, SLC Punk! is the perfect opposite bookend to that: it's a look at the punk movement as it became predominately appropriated by well-off suburban teens with no more dire need than a jones to antagonize their parents. It signals the transformation of punk into "punk," but the movie itself is neither phony, judgemental or condescending about it.

Writer/Director James Merendino takes a clear-eyed and affectionate look at this world through the point-of-view of Stevo (Matthew Lillard), an upper-middle class college graduate and lawyer's son in Salt Lake City, Utah, who sports an array of colorful spiky hairstyles and will happily explain, in great and eloquent detail, why he's an authentic punk. Matthew Lillard is perfect casting as Stevo, so eager to impress everyone with his philosophical anarchy, but obviously clean-cut at heart. In contrast, his best friend Bob (Michael A. Goorjian), is legitimately troubled and struggling to deal with real issues, while their buddy Mike (Jason Segel) — the flipside of Steveo — is seething with rage and sudden violence underneath his preppy look.

It's easy to see why hardcore punks would reject SLC Punk!, but it's a thoughtful and fun movie about a different end of the cultural spectrum, and probably accurately represents a much larger percentage of real-life "punks" than Suburbia or its grittier counterparts. 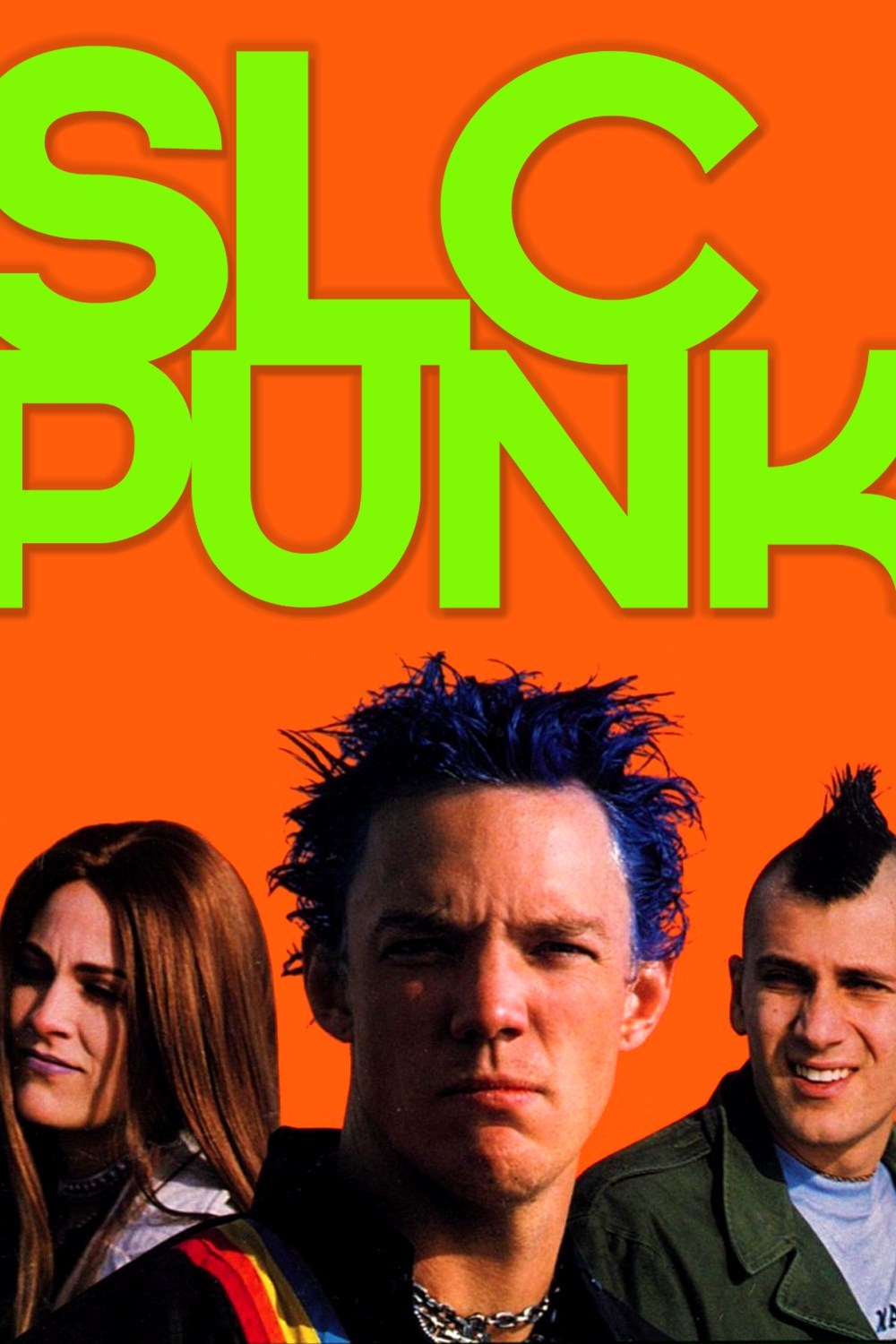