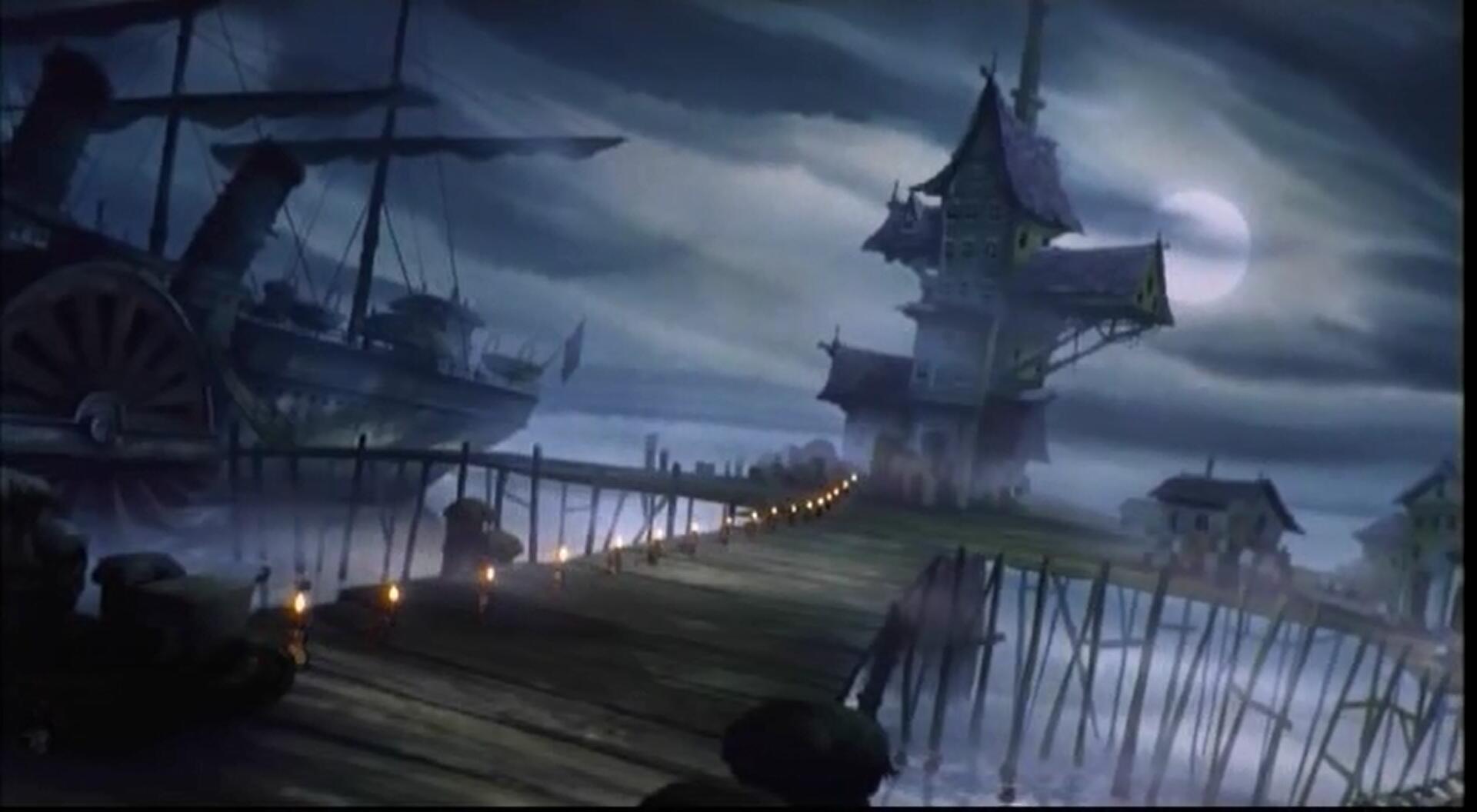 By the time I was 14, when An American Tail was released, I was no longer watching much animation. I don't recall if this was a conscious decision on my part as some kind of statement of onset maturity, or just that the mainstream animated movies and TV shows of that era were so shallow, unimaginative and overall crummy that they simply had no appeal to me. I was starting to watch "serious" movies around age 12, so An American Tail had little appeal to me beyond its hit single "Somewhere Out There," which was, I think, a source of mockery more than anything else.

I had an internal debate with myself about whether to include any kids' movies in this month's PopGap "Spring Cleaning" project. My kids have a ton of movies that I've never watched, primarily because they aren't aimed at me, and I find them boring. But I was aware that An American Tail had a reputation as a darker, more serious movie operating, in part, as a historical allegory, from a time when animated movies were notoriously poor and visually flat, so I threw it in the mix for variety. I wish I hadn't.

An American Tail is about a family of mice that gets run out of Russia in the 1880s and they emigrate to America. En route, young Fievel contrives to get thrown overboard and his family, except for his sister Tanya, nonchalantly presumes him dead. Fievel miraculously survives and makes it to the U.S., unaware that he's coincidentally close to where his equally oblivious family have settled. While Fievel searches for them, he is befriended by other mice and they all become caught up in a crusade against cats. Hijinks ensue.

I appreciate that there are indeed some very gloomy, grim and frightening images in An American Tail. I do think that this Steven Spielberg-produced Amblin Entertainment project fro director Don Bluth shows quite a bit more imagination than the weak, pre-Little Mermaid Disney movies around the same time. While I also like the idea that An American Tail is partially a metaphor for the experience of Jewish immigrants before the turn of the century, it's not a metaphor that has a point or makes any sense — this isn't exactly Maus — it's just a shallow conceptual gimmick that becomes a backdrop for scene-after-scene of generic wacky talking animal slapstick cartoon action that's for kids only.

Maybe if I'd seen An American Tail as a kid, I'd have some nostalgic affection for it today, but as an adult watching it for the first time it struck me as typically dull, thematically unambitious kids' nonsense with a couple of impressively nightmarish images thrown-in. Not for me. 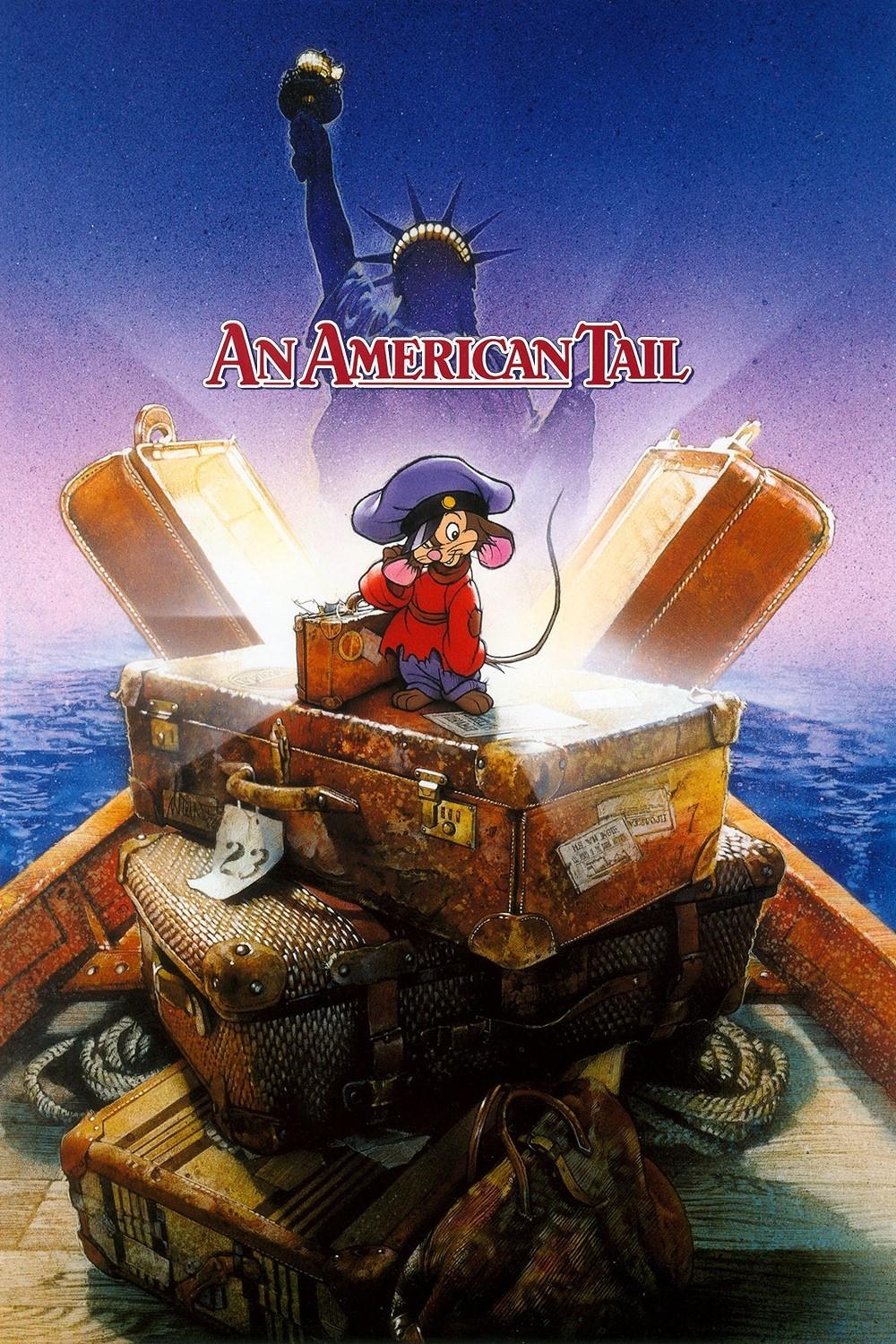