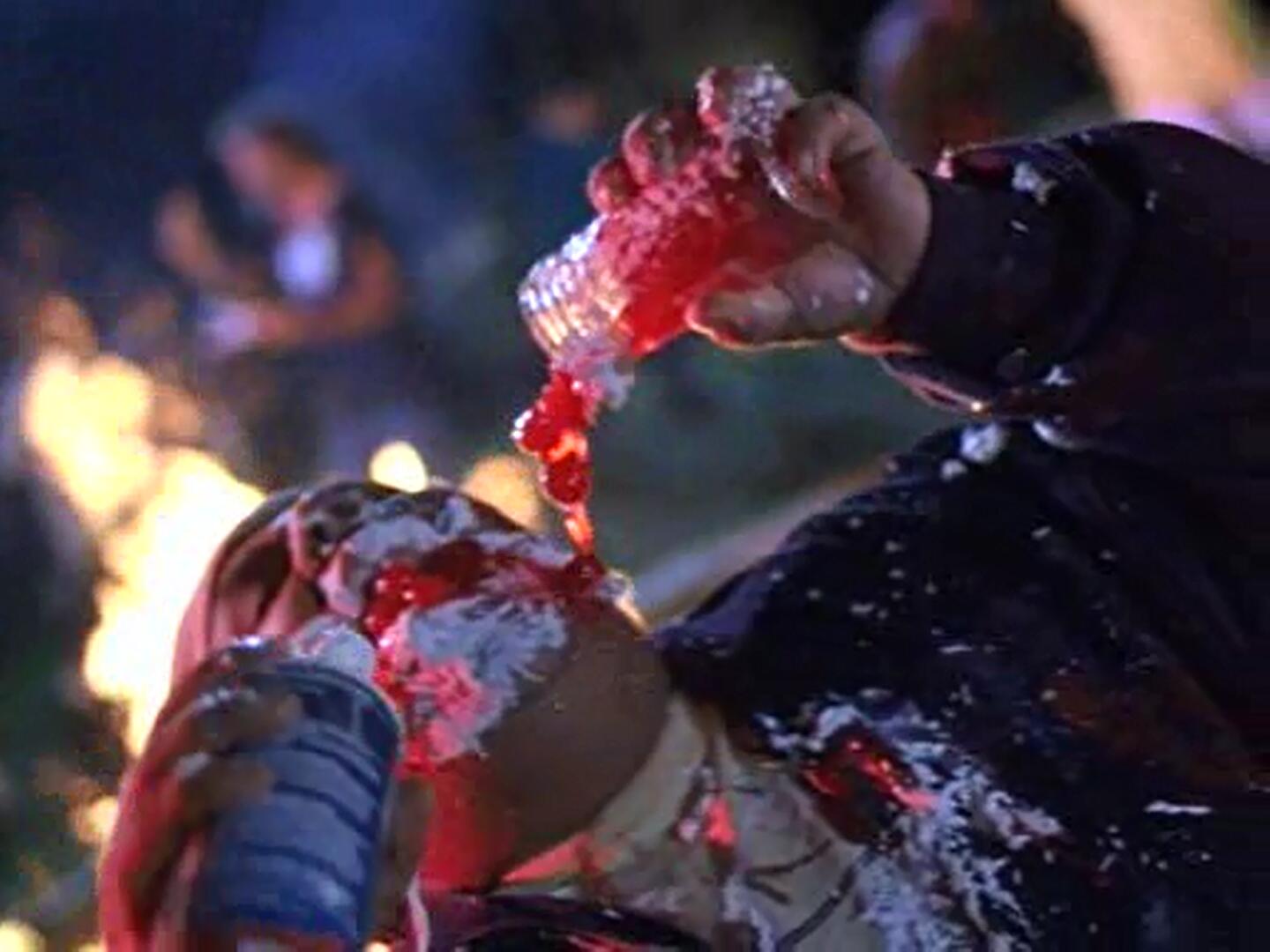 As a big of fan of Judd Apatow's dating back to his work The Ben Stiller Show and Paul Feig's since Freaks & Geeks, I've felt a responsibility to watch their earliest collaboration, Heavyweights. After all, it stars Stiller essentially reprising two of his best sketch show characters, but I have an aversion to kids movies from the 1990s, a decade in which I neither was nor had a kid, so I didn't make it priority. I finally watched it this week with my 11-year-old daughter, and we both enjoyed its spirit and dark turns, even though I can't remember actually laughing very often.

In many ways Heavyweights is just another summer camp movie — in this case, a fat camp that has been commandeered by a maniacal fitness zealot (Stiller) — but its solid cast and a few weird plot turns make it stick out just little above the mediocre middle-ground. It prominently features, of course, a treadmill of fat-gags that veer from amusingly obvious to brazenly offensive, but even at its most crass it is always on the side of the campers, like a Revenge of the Nerds for overweight tweens.

Stiller, just two years before There's Something About Mary would make him a major star, is in his comfort zone as the bullying Tony Perkis, who is a mix between his spoof of cult-ish motivational speakers, "Tony Bobbins," and the role he would play 6 years later in Dodgeball, White Goodman. No one does crazy-eyed, sociopathic, man-child creeps like Stiller, and he provides nearly every memorable moment in the movie. He also appears briefly as Tony Perkis, Sr. 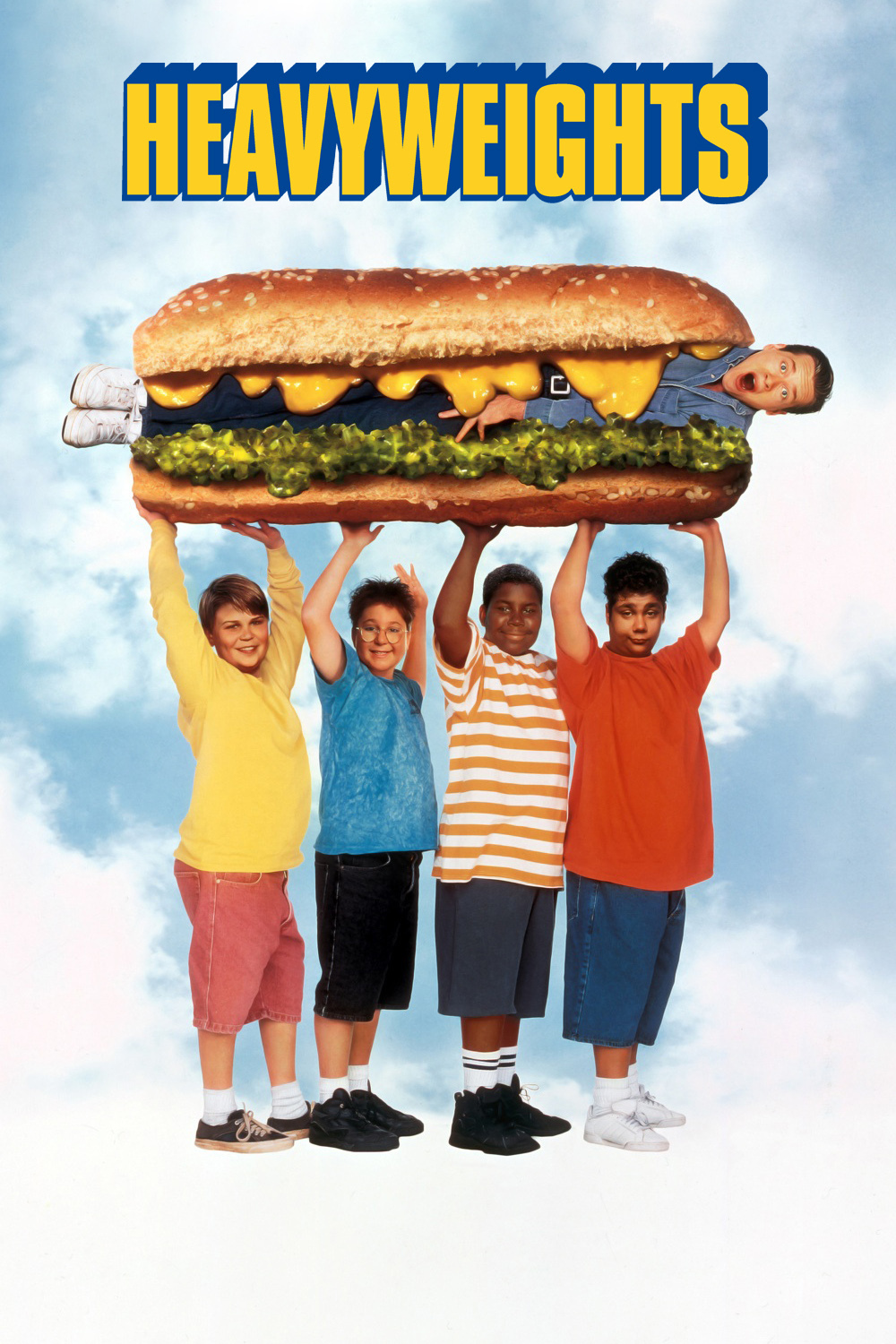