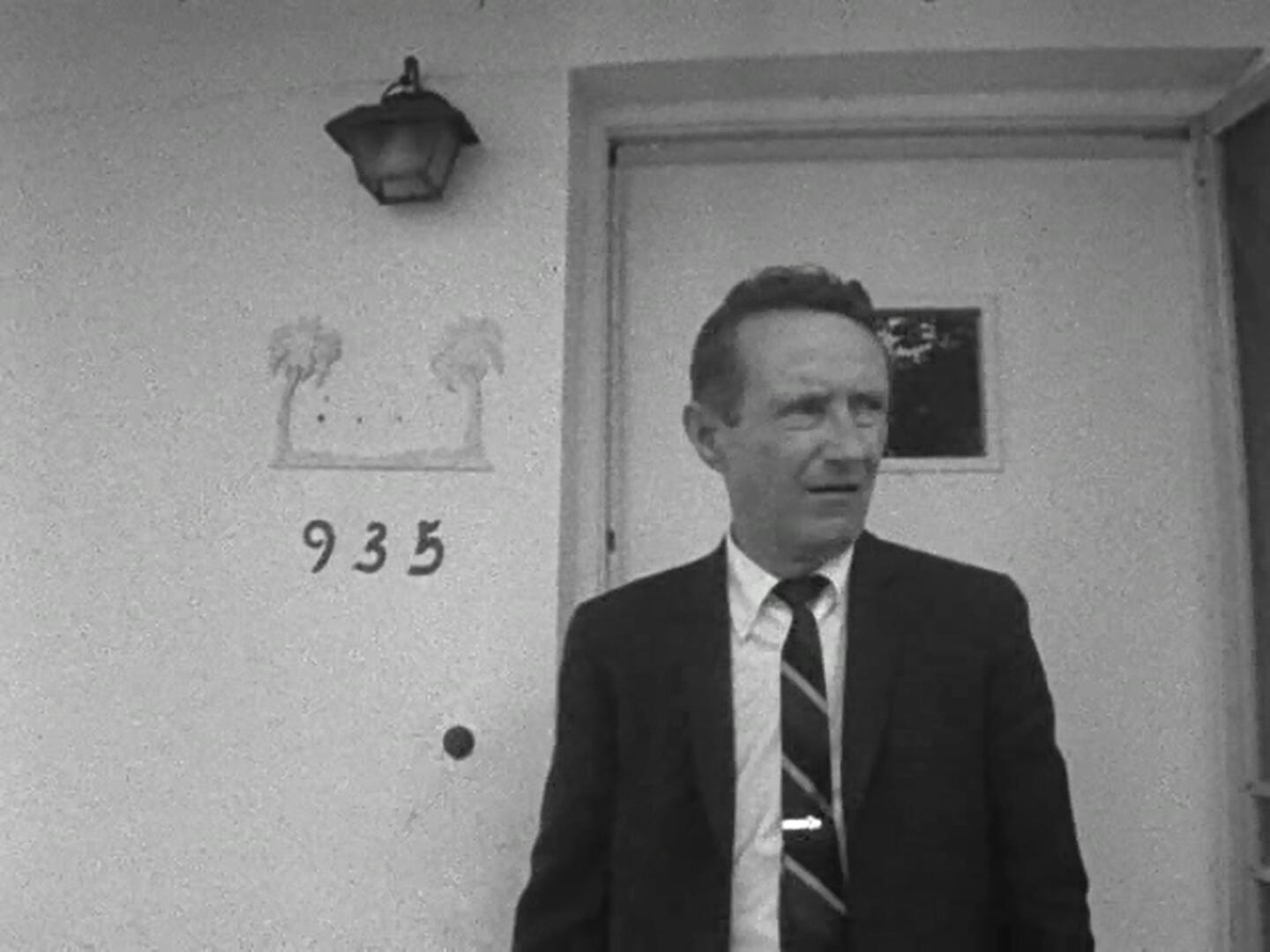 This famously ground-breaking documentary languished deep in the unwatched bowels of my watchlist for years because it's a 47-year-old fly-on-the-wall look at door-to-door Bible salesmen, and, believe it or not, there's always been something more enticing that I watched instead. However, although Salesman is fairly dry and completely unsensational, it slowly grows to become pretty engrossing in its unassuming study of its subjects.

Brothers David and Albert Maysles, along with co-director Charlotte Zwerin, follow a small group of peddlers as they cross the country plying religious texts. the nature of these particular wares does not absolve these salesmen from competitive pressure and an upper-management demanding bigger sales numbers. Many of their leads are poor and unable to afford the luxury of elaborate holy books. Some of the salesmen become discouraged, while others thrive.

Some who are already inclined might read into Salesman a scathing indictment of capitalism or organized religion or both, but it can also be viewed as a seemingly neutral and dispassionate-but-sympathetic depiction of a collection of ordinary characters struggling in a difficult occupation that offers great strain for meager return. Salesman can be tough to engage with, initially, with its rough sound, but the personalities of the salesmen are varied and appealing and although the movie only has a slice of narrative, it works in a slow, comfortable burn that is effective and memorable. 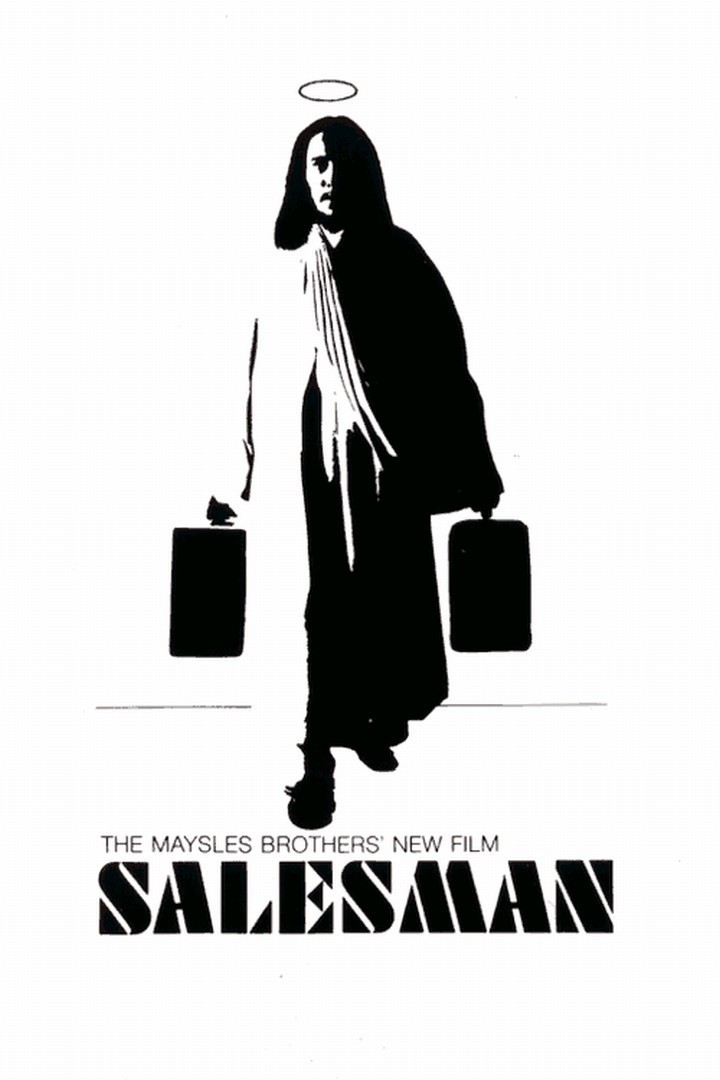