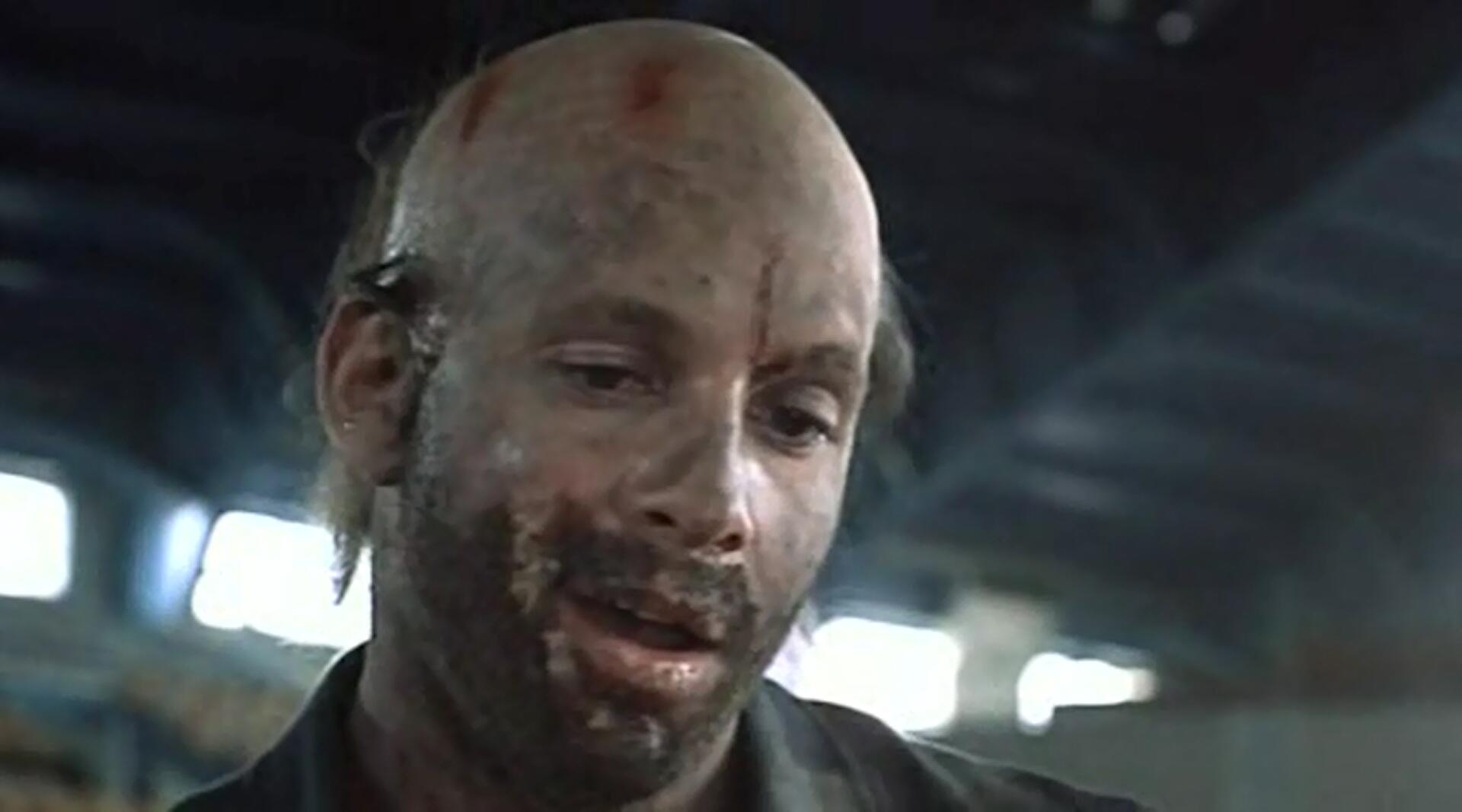 I was 11 years old when The Day After first played on TV. It was a heavily hyped media event at the peak of Reagan-era Cold War nuclear panic. I remember one local news broadcast reporting suicide hotline phone numbers the night before, in case any young viewers became so disturbed by the movie that they lost the will to live.

Naturally, my friends and I mocked this sensationalism, but the truth is that fear of nuclear war weighed heavily on the collective consciousness in the the 1980s, and I cited it as predominant in my own mind in a paper I wrote for health class in 1985. Unlike all of the many other anti-USSR propaganda and post-apocalyptic movies that I absorbed during my teen years, from Red Dawn to The Road Warrior, The Day After loomed large as the most serious and realistic.

Watching The Day After now, with three decades of distance and improved special effects, it remains remarkably powerful because it sets about activist goal in the right way.

The first half of The Day After is actually the days before, establishing the ordinary lives of a handful of people and families in and around Lawrence, Kansas. Despite a steady background stream of news about the deteriorating relationship between the U.S. and Soviet Russia, people live their lives: they plan weddings, register for college, squabble with relatives, and deal with the minutiae of their jobs. While there's naturally an "'80s TV-drama" quality to this '80s TV drama, it's nicely done, avoiding soap-ish melodrama with naturalistic writing and solid actors like Jason Robards, JoBeth Williams, Steve Guttenberg, John Cullum, John Lithgow, Bibi Besch and Amy Madigan.

No one expects the worst to happen, but it does, and without much warning Kansas City (along with several other targets) is obliterated, devastating everything within miles and spreading a cloud of poisonous radiation that turns outlying cities, towns and farms into a wasteland. the final hour of the Day After deals with the few survivors facing aggressive sickness, psychological trauma, rampant looting, and the complete upheaval of civilization.

The Day After is still effectively horrifying and despairing in it's fairly thorough portrayal of the aftermath of a nuclear war (including a text epilogue that says the movie portrays a mild version of the projected reality). You might expect that the few minutes depicting the actual explosions might not fare well by today's effects standards, but their crude illustration of instant death and fiery annihilation still makes its point with terrifying imagery that had seared itself into my young mind with exacting clarity. 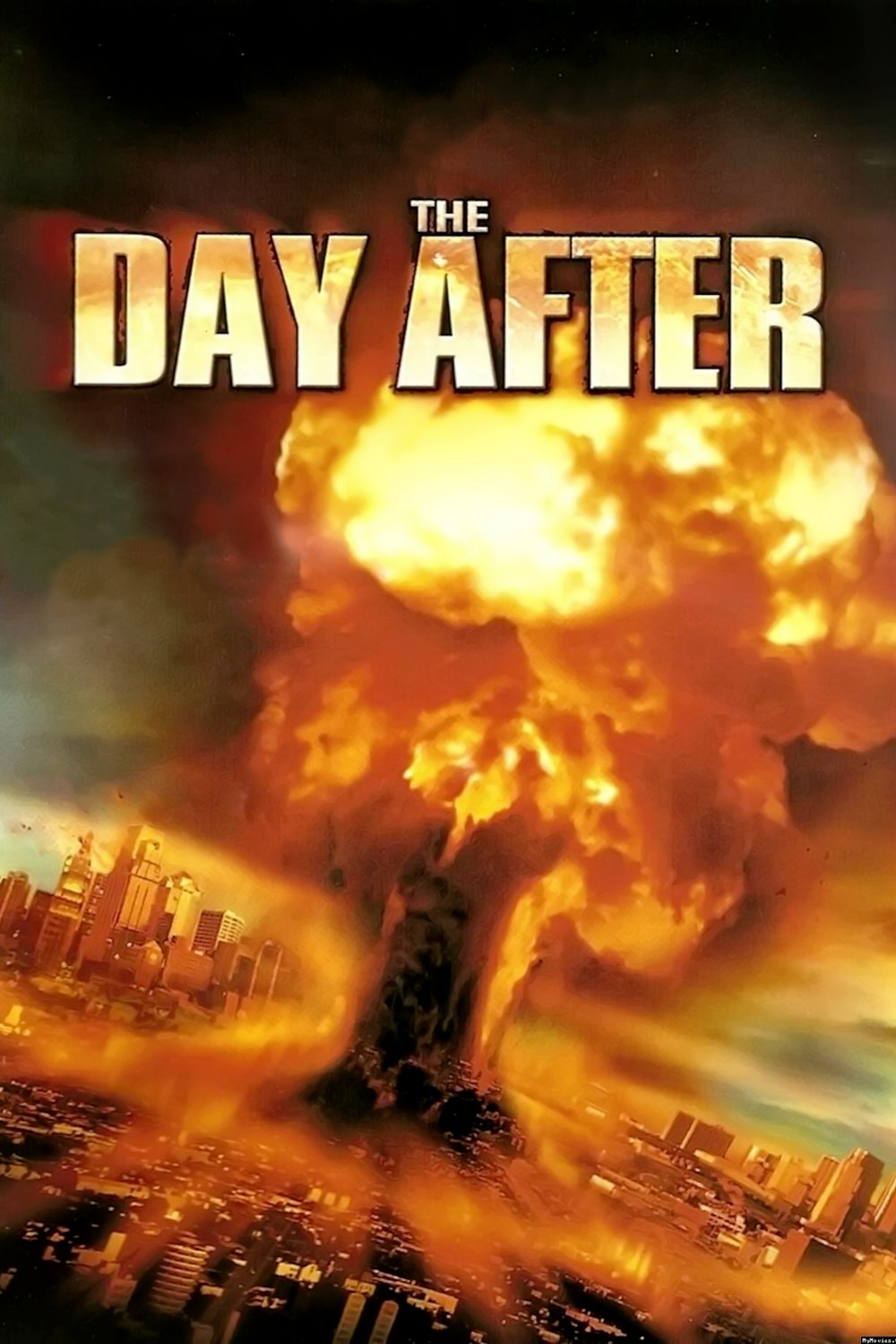