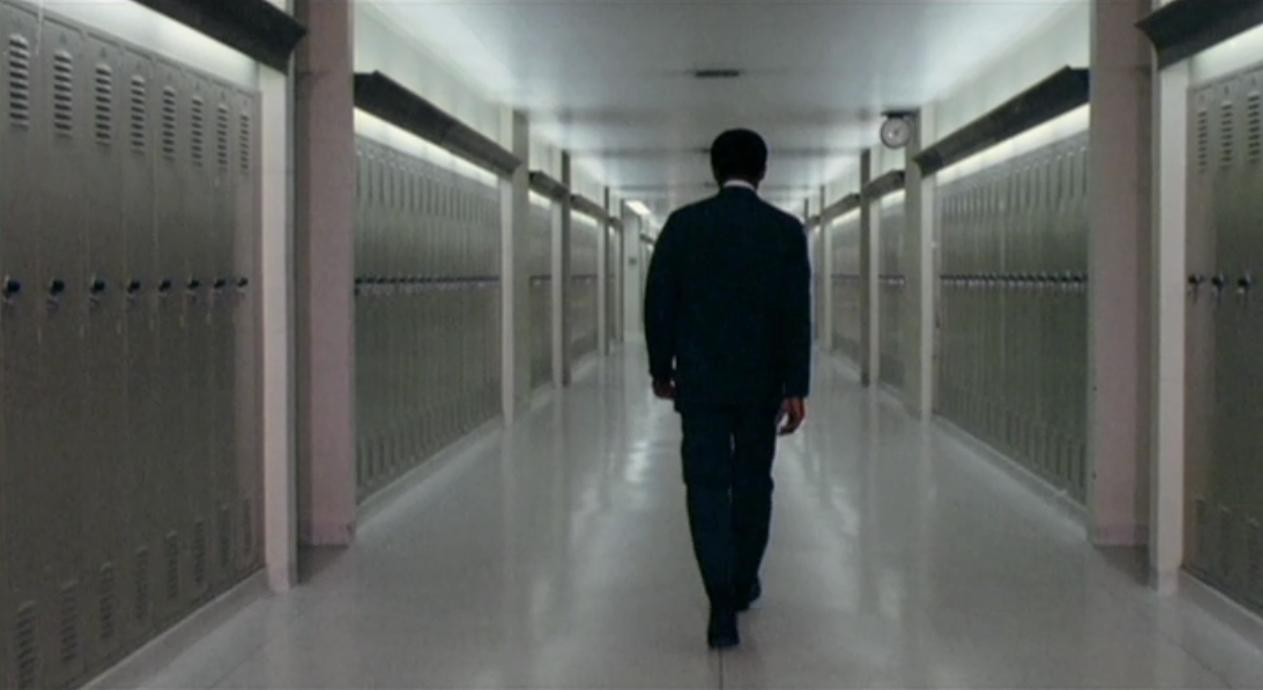 By sheer coincidence here's another movie this month that I thought would be standard campy blaxploitation but turned out to be far more serious and thoughtful. I enjoyed The Spook Who Sat by the Door more overall than I did Ganja and Hess, but it also feels like a movie that never quite capitalizes on its surprisingly subversive content.

The Spook Who Sat by the Door sounds like farce: the CIA, under political pressure, hires its first African-American agent, the quiet and serious Dan Freeman. After five years at the agency, Freeman resigns and moves to Chicago to become a social worker in the community where he grew up. Although Freeman lives an upper-class lifestyle, he's secretly using what he learned at the CIA to train an army of insurgents to spark a revolution in the ghettoes.

Based on the novel by Sam Greenlee, it seems at first that The Spook Who Sat by the Door is aiming for broad comedy. the first couple of scenes serve up some red herrings in that direction, and the initial premise that the CIA had never recruited a black agent prior to 1973 suggests either satirical fantasy or ideologically-blindness. However, the movie rather quickly settles into a sober docudrama about racial expectations, assumptions and the purpose of armed revolution. In the hands of a skilled director, this might have really paid off. Sadly, director Ivan Dixon lays it all out in a series of flat, TV-style scenes that do nothing to build on the potentially explosive concept. the acting from Lawrence Cook as Freeman and the supporting cast is also very competent in the vein of 1970s TV dramas. Nothing bad, but also nothing special. It's not surprising that Dixon went on to direct episodes for a number of bland TV series over following two decades.

As it is, The Spook Who Sat by the Door is always interesting and mildly provocative, but never digs in as deep as I'd like for a movie with such subversive subject matter. Part of my failure to respond to The Spook Who Sat by the Door is no doubt in part due to my being removed both racially and temporally from the living conditions of African-Americans in the 1970s. I'm sure to many, the nerve of this movie to even broach its subject matter, with studied seriousness, just 5 years after the Chicago riots, was like a charge of electricity, but from the safe distance of the white middle-class in the 2010s, The Spook Who Sat By the Door feels a bit sterile and lacking punch. 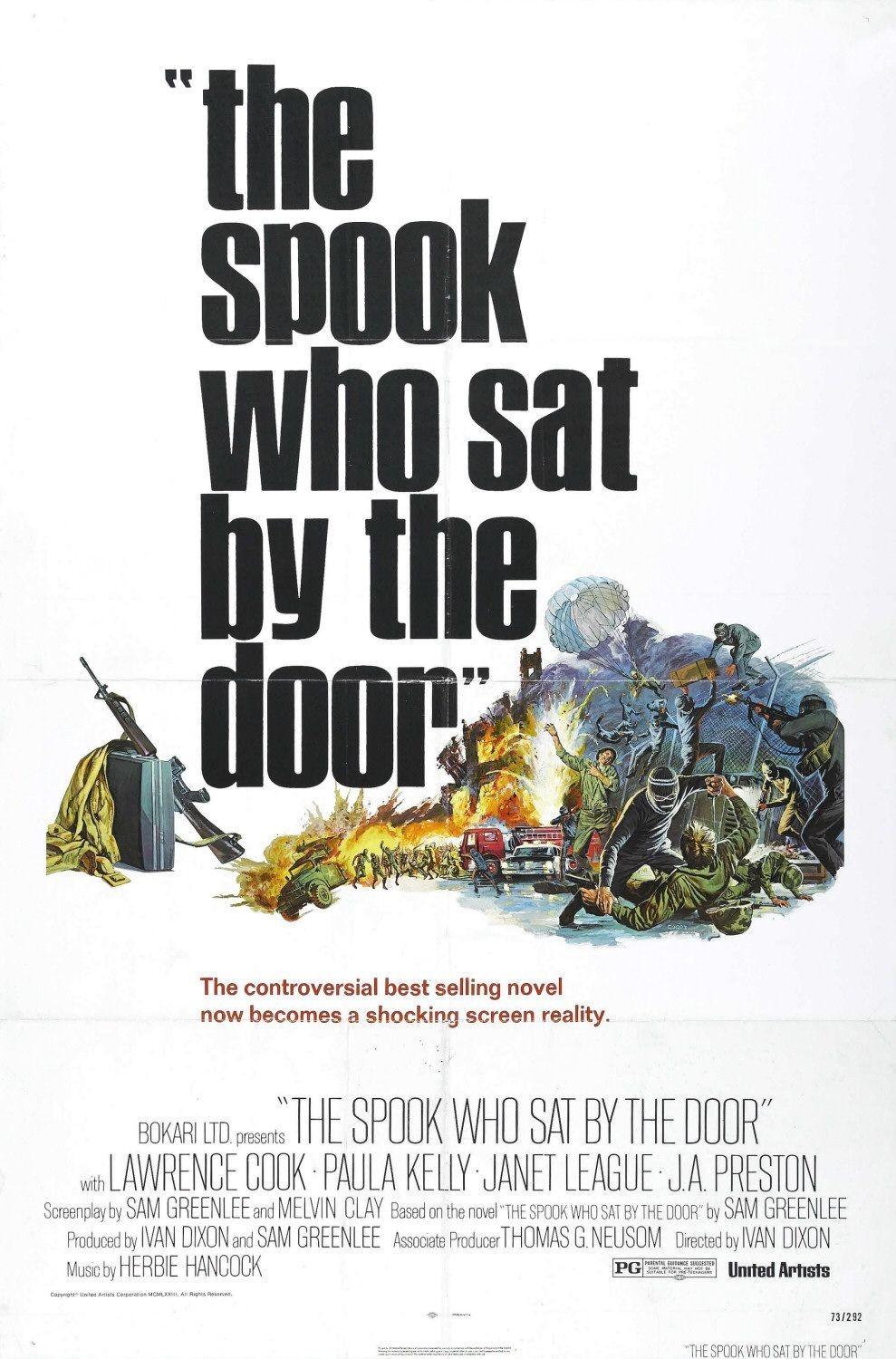