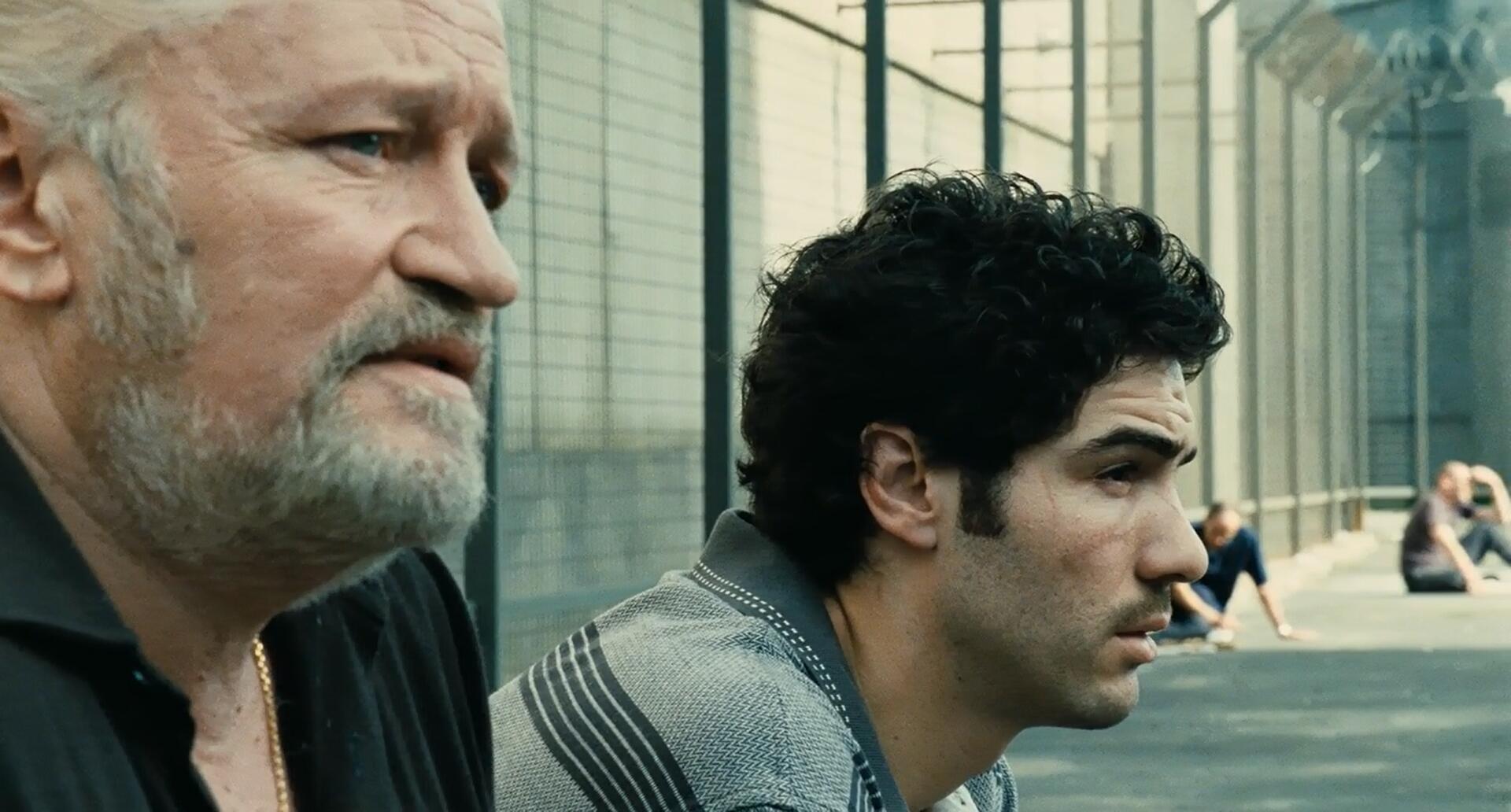 Tahar Rahim stars as Malik, a young thief sentenced to 6 years in French prison. Naive, scared, and isolated from the Arabic inmate cliques, he is targeted by commonplace prison yard predators; until a Corsican ganglord bullyingly offers him protection in exchange for a "favor." This begins Malik's engrossing personal journey from a nearly illiterate victim of his own ignorance and circumstance to a canny survivor deftly maneuvering an array of obstacles and adversaries.

At over two-and-a-half hours long, there are times when A Prophet feels its length. While it's never boring, it does appear deceptively aimless. After a tense first act, Malik's prison experience seems to slip into a series of unrelated episodic scenes as he learns how to navigate his hostile environment, but there's actually a quiet underlying current of progression that culminates in a powerful resolution.

Rahim is revelatory — but never showy — as Malik, subtly playing an incremental transformation that is both profound and natural. This is impressive work from both Rahim and Audiard, with a watchful eye always fixed on the bigger picture. A Prophet is an unusual marathon of a movie, and it demands adjusting of expectiations, but it feels like one of those movies that will sink in deeper and deeper over time.

A Prophet won Grand Prize of the Jury at the 2009 Cannes Film Festival. 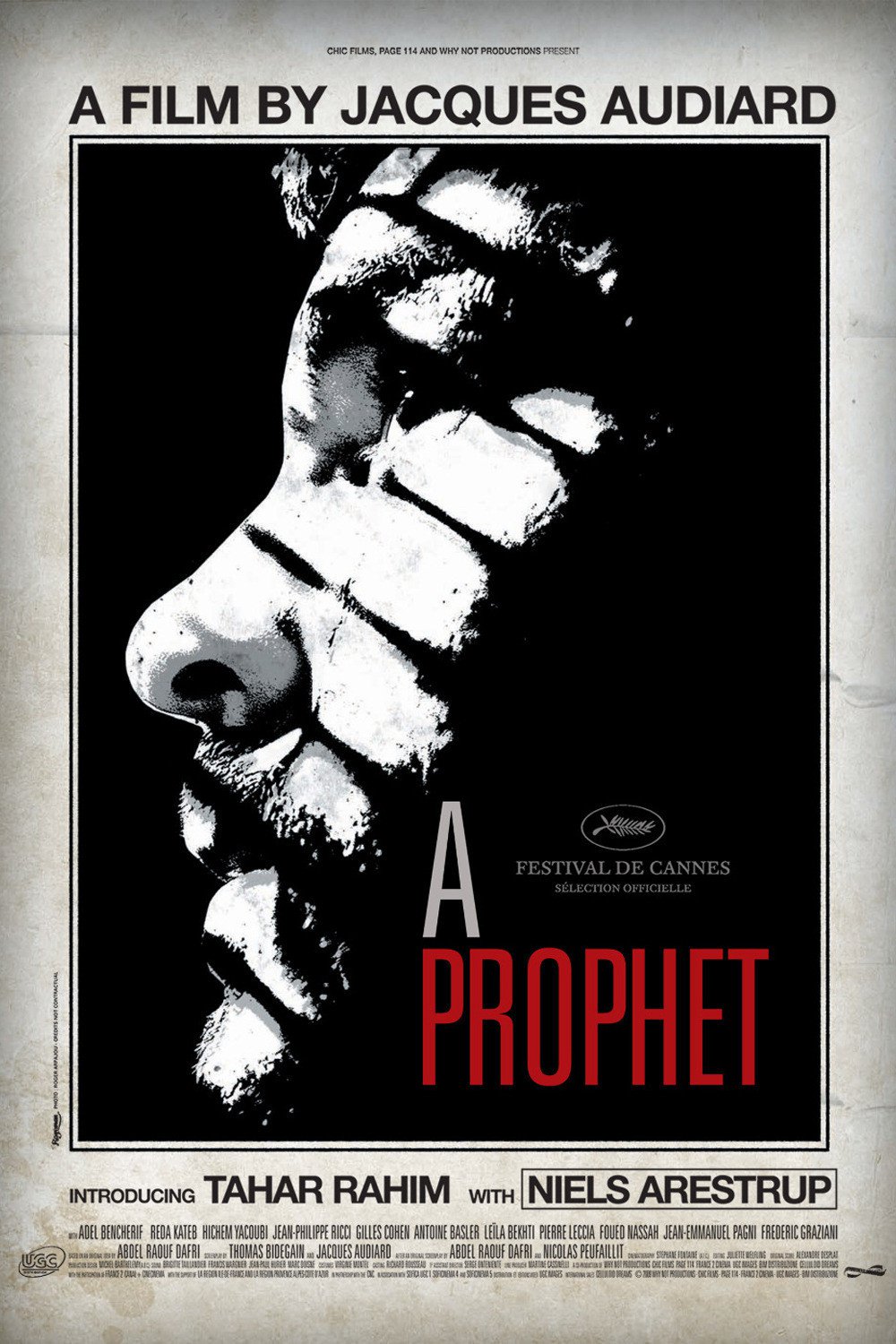