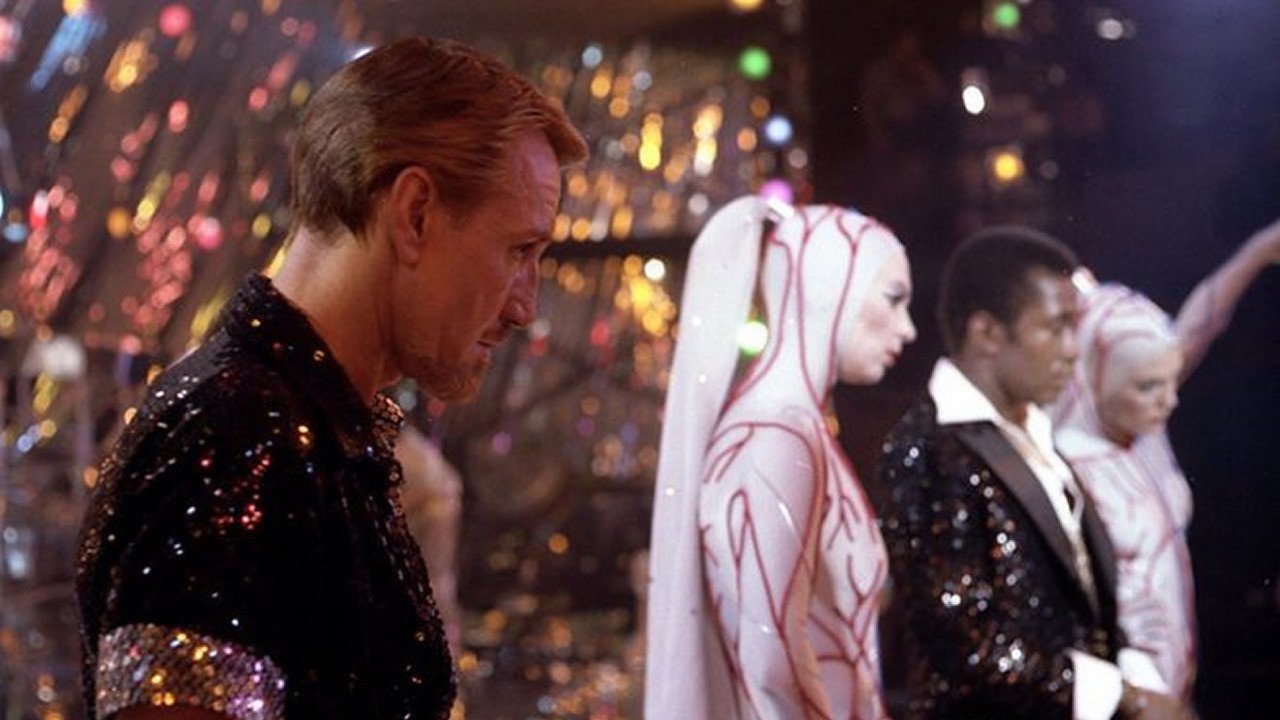 It seems like every month I'm disclaiming at least one negative review with the preface "I like many musicals, but..." This is one of those.

I was somewhat involved with musical theater in the late 1980s, and I've since come to realize that every staging and production design choice which I then found ugly and repellent was due to the pervasive influence of Bob Fosse on amateur and high school theatre directors everywhere. I've never taken to a Fosse musical, not even Cabaret (which I need to revisit). I find his choreography garishly "edgy" without supporting substance, and his direction showy and melodramatic. My own tastes in dance lean heavily toward Jerome Robbins & Twyla Tharp, and I prefer solid story over Fosse's glitzy jazz-hands. He's simply not my thing.

All That Jazz is Fosse's attempt at a thinly veiled "warts and all" autobiography, seamlessly mashing-up self-loathing and shameless ego-trip into an epic humblebrag. Roy Scheider stars as Joe Gideon, a Broadway director and choreographer who is such a genius that he overworks himself chasing his groundbreaking vision, and is so powerfully attractive to women that he can't resist breaking the hearts of the few who really love him.

As Gideon works, drinks and screws himself closer and closer to death, the narrative ("Gideon is brilliant jerk!") becomes increasingly fractured, allowing Fosse to edit the way that he choreographs: flashy, in-your-face, and throbbing with self-importance. There's a painfully hokey series of fantasy conversations between Gideon and Angelique (Jessica Lange), who at first seems like his muse but who is later revealed as Death (if Death dressed like a Victorian-era doll modelling slutty wedding fashions), and every now and then Ben Vereen shows up in other hallucinations to remind us what a masterful artist Gideon is. There's even a moment in which Scheider, as Gideon, praises Fosse's screenwriting. For a movie that is theoretically self-deprecating, Fosse sure lays the self-esteem on thick.

While there are a few neat dance routines (involving fun one-timer Erzsebet Foldi as his tween daughter) there are seemingly ten-fold other numbers that are dramatically laboured and obnoxious. the "Bye Bye Love" set-piece at the end of the movie takes everything I dislike about Fosse's style, puts it in a blender with a kilo of cocaine, and whips it into a frenzy of hyperactive symbolism and gaudy showmanship.

I want to like some of Fosse's work. He has moments that grip me — there are two near the end of All That Jazz that are quite strong, as Gideon wanders around a hospital (or does he?) — and he gets strong performances from well-cast actors. I like Scheider in nearly every other movie, but All That Jazz is just too mannered and needy, and I spent most of its two hours wanting to punch it in the face. Also features Anne Reinking, John Lithgow briefly, and a bunch of cameos from Broadway contemporaries.

All That Jazz shared the 1980 Cannes Film Festival's Palme d'Or with Kagemusha. 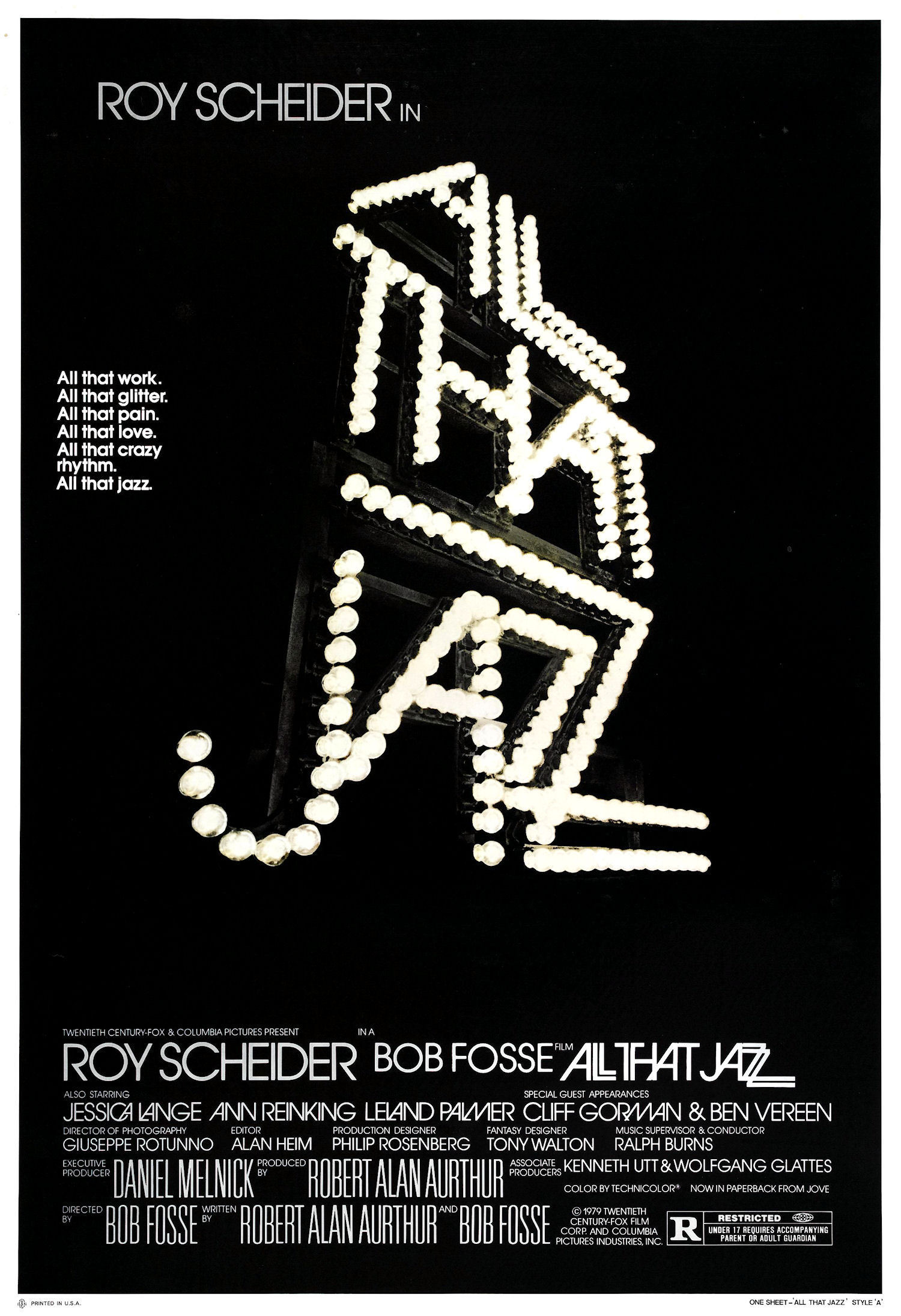