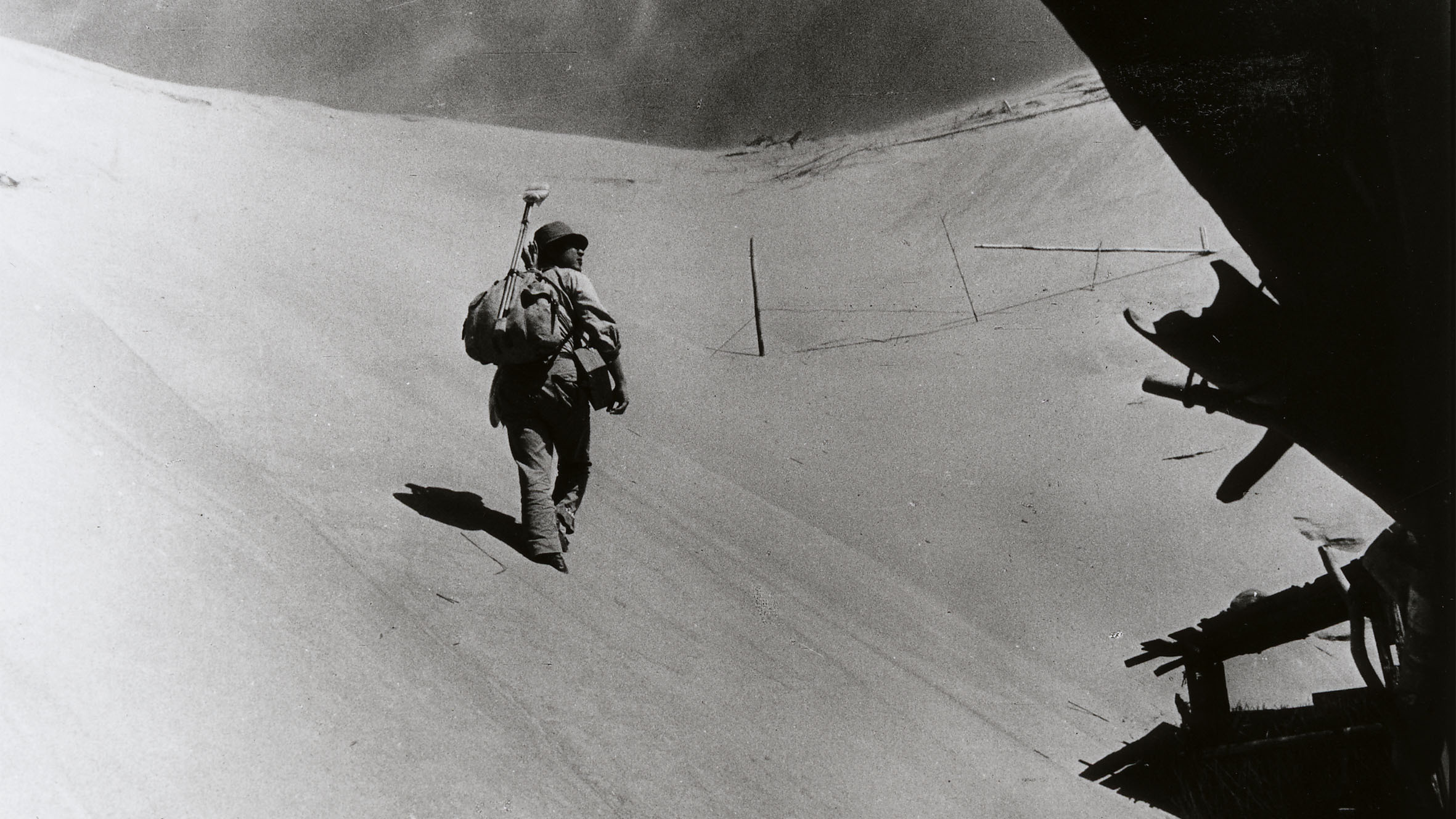 This Jury Special Prize winner at the 1964 Cannes Film Festival is one of just a couple of movies that I knew absolutely nothing about prior to putting them on my list this month. Even though it earned Hiroshi Teshigahara an Oscar nomination for Best Director, the rest of his output has remained relatively obscure in the west. Based on the strength of this gripping and original movie, however, the rest of his filmography seems worth seeking out.

Eiji Okada stars as Niki, a teacher who hobbies as an entomologist to escape from the existential angst he experiences in busy Tokyo. With a particular interest in sand-dwelling insects, Niki takes a weekend trip to hunt for a rare beetle in a remote coastal area. He meets some locals who invite him to spend the night in a nearby village. Looking forward to some human hospitality, he boards at the odd house of an even stranger young woman (Kyoko Kishida), which begins an ordeal that plays like a superb extra-long episode of The Twilight Zone, mixing surreal, claustrophobic psychological horror with challenging philosophical conundrums.

The Woman in the Dunes is long, but its slow pace works beautifully at creating the steadily trickling dread and despair that becomes the room tone of Niki's new life.

All deliberately paced movies live or die on the strength of their lead actors, who must create strong but nuanced characters that can keep the audiences engaged for prolonged periods, and both Okada and Kishida are excellent, delivering riveting performances that make this unique story emotionally compelling as well as artistically gratifying and intellectually provocative. 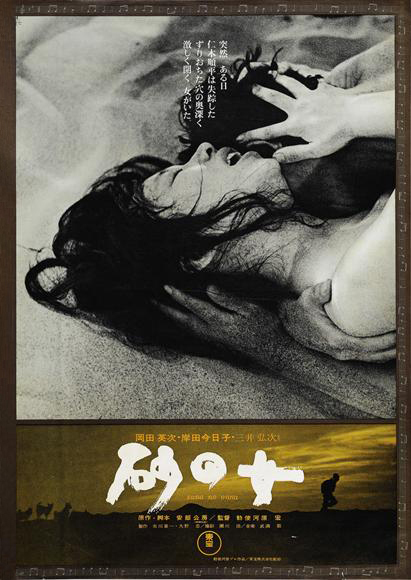