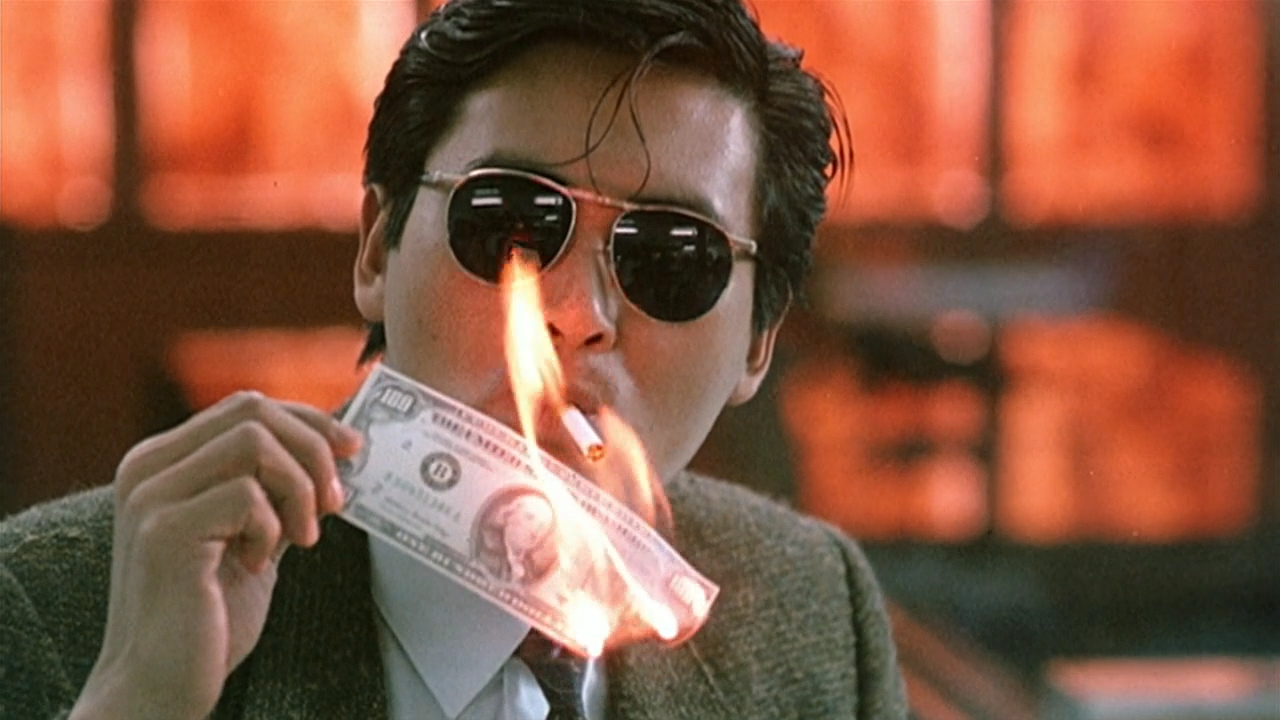 I first saw John Woo's The Killer in 1992 at a private midnight screening held by my college film society the day before they unleashed it on the public. I had never heard of John Woo, or seen anything like it: exceedingly violent gun fights stuffed with ham-fisted melodrama, dripping with extreme pathos and a naked obsession with platonic male love. It all coalesced so seamlessly into a majestic opera of blood, fire, doves and anguish that it left me utterly exhausted. I dragged my friends to it when a print surfaced at another rep house, and Woo's follow-up, Hard Boiled, was equally bracing: tough, beautiful, soaked in blood and smoked in gunpowder. I can't tell if these two Woo masterpieces stand alone or if I had just reached my limit, but I've never seen another John Woo movie that I've truly liked, either before, during or after his Hollywood period. Whatever special chemistry was at play for him in 1989 and 1992, without it Woo's movies are, quite rightly, ridiculous; and the volume of his failures is often turned up just as high as that of his successes.

Woo's career breakthrough came with 1986's A Better Tomorrow, a violent buddy/crime story that was filmed like a torrid love story, with a love triangle between 3 men, and sex replaced by gunfire. Ti Lung and Leslie Cheung star as brothers on opposites sides of the law, but the lynchpin of the movie is Chow Yun-fat, as Mark, so cool in the face of death but all lip-quivery when it comes to his buddies.

There are definitely signs of Woo's later masterpieces in A Better Tomorrow: his soapy emotional portrayal of his characters is straight out of a telenovela directed by Douglas Sirk, and the quick bursts of bloody action play like Sam Peckipah finding his footing in film school. Chow Yun-Fat gets in a couple of nice gun fights that briefly hint at the carnage smoldering in Woo's imagination, but it's all still half-baked at this point. A Better Tomorrow is little more than a series of dramatic gestures — moody close-ups, philosophical-sounding dialog, a discordant harmonica love theme, and lots of punching and shooting — without the context to make them meaningful. the script is disjointed, the characters are random, and Woo is not yet assured enough in his style to apply it pervasively.

However, A Better Tomorrow was such a bold step — a beacon that action filmmaking everywhere was about to change — that it was an enormous box office hit and also won both Best Picture and Best Actor at the 1987 Hong Kong Film Awards. 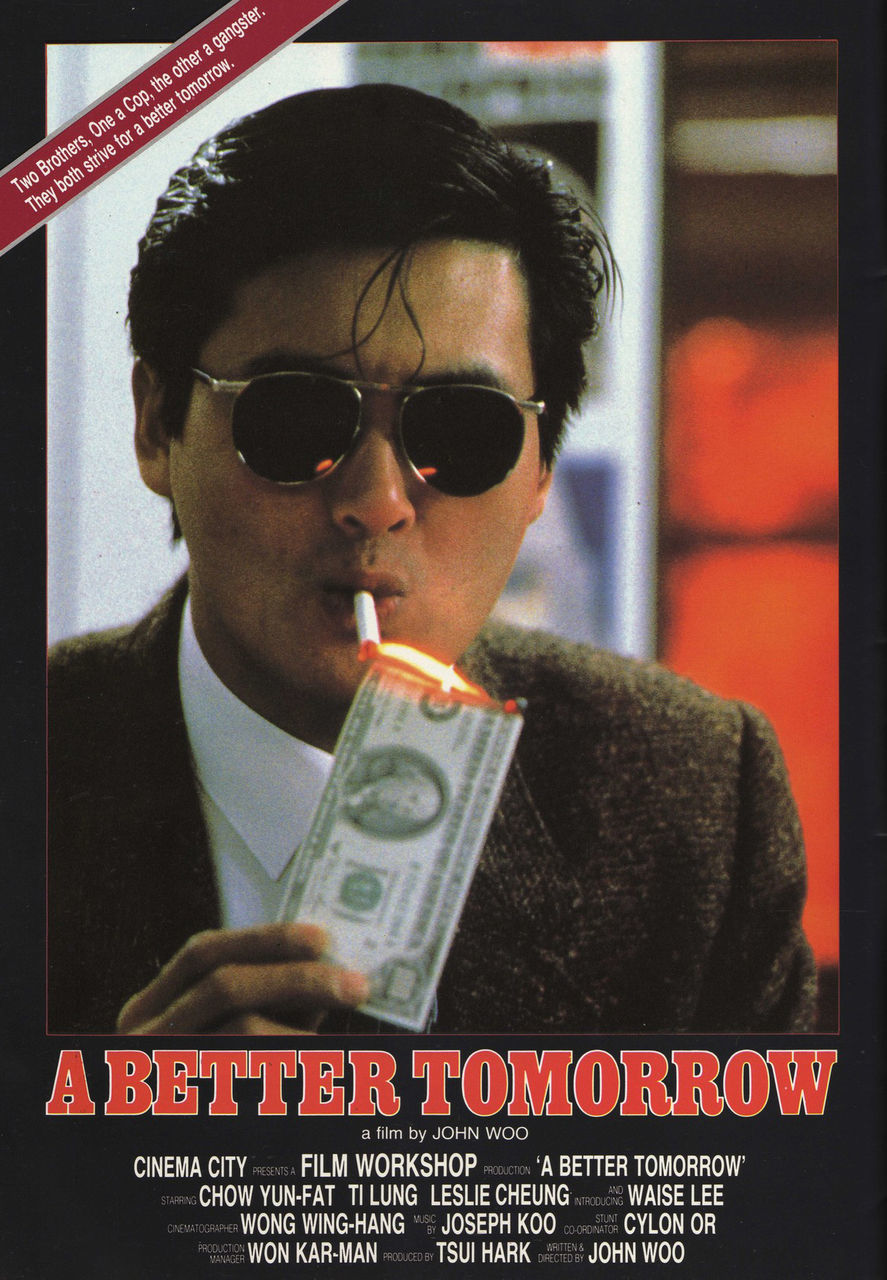