It seems like you can't throw a rock at a Chinese multiplex in the last decade without hitting someone buying a ticket to watch an Ip Man biopic. Ip Man (or Yip Man) is another in a long line of famed martial arts teachers whose life has taken on the tincture of legend. While best known in the U.S., if at all, as the teacher who trained young Bruce Lee, this Best Picture-winner at the 2009 Hong Kong Film Awards focuses on his struggles during the Japanese invasion of Foshan in the 1930s.

In a town overcrowded with competing martial arts studios, Ip Man (Donnie Yen) practices wing chung in private, developing his fighting expertise while living off of his family wealth. When the Japanese invade, Ip Man loses everything and, at first driven by revenge, finally sees how his kung fu mastery can be used to uplift his fellow Chinese and be transformed into an instrument of national pride. This sounds rather bland, but of course, Ip Man, like all good kung fu movies that pretend to be about history, it has a fantastic series of fight scenes that culminate in some very stirring, emotional bouts (which are almost certainly ahistorical).

Yen, who we've seen earlier this month in both Iron Monkey and Once Upon a Time in China 2, is fantastic in the role, with a natural and charismatic gravitas, even when the screenplay sometimes forces Man into inscrutable choices and never bothers to clear up his motivations. For example, after he's been stripped of his wealth and his family is starving, an entrepreneurial friend offers Man a partnership stake in a factory he helped finance. Man rejects this kind offer, seemingly out of pride, but then begs every vendor in town for a job and ends up shoveling coal.

Directed by Wilson Yip, Ip Man is certainly among the better movies I've seen this month, with arguably the best lead acting performance of them all, and features some of the best realized fights. It didn't jump out at me as a remarkably special movie, and seemed to take a kind of half-ass approach to background details, but it was far more interesting and entertaining (if not really educational) than the only other Ip Man biopic I've seen, Wong Kar-Wai's shambolic The Grandmaster. 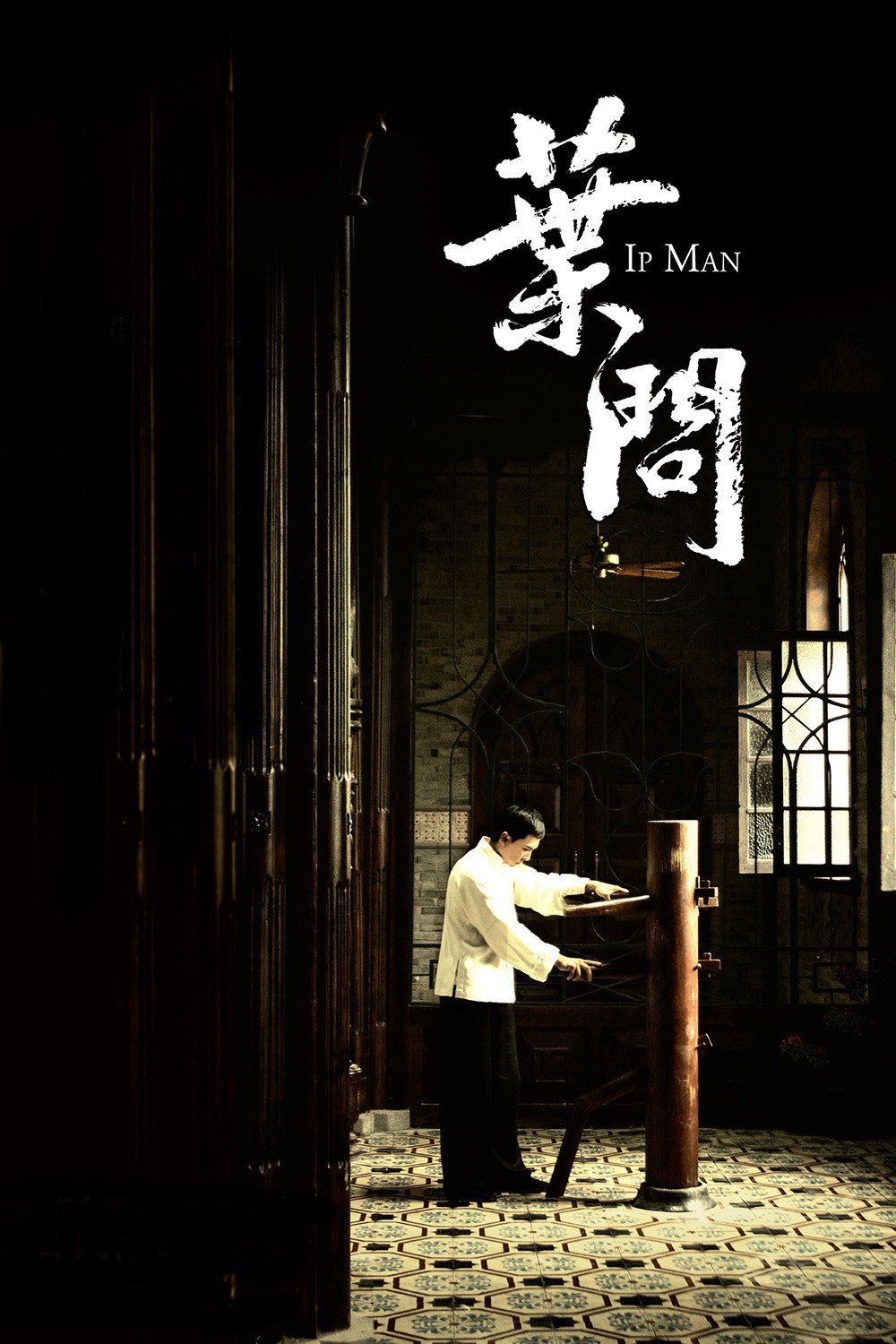