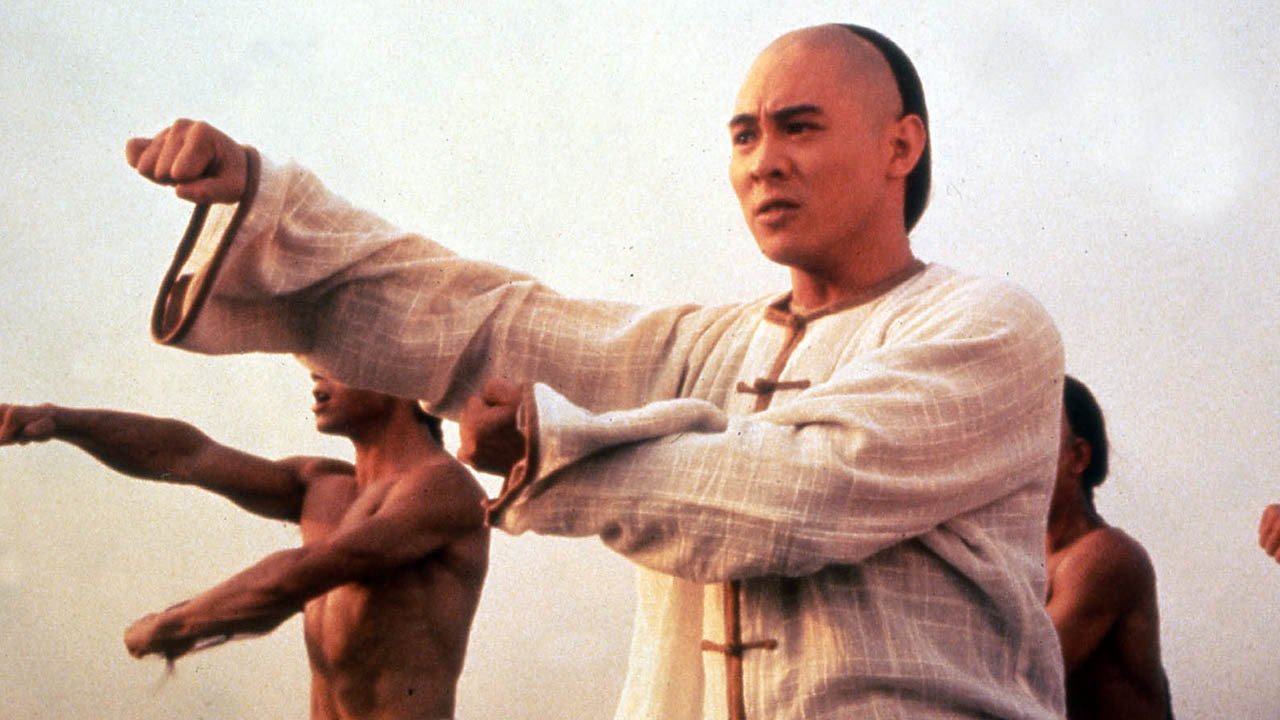 One of the biggest surprises to me this month was Tsui Hark's Once Upon a Time in China. I'm almost certain I watched this Jet Li epic in the early 1990s, and I have no reason to think that I didn't like it at the time, but I couldn't recall a single thing from it. Upon watching it as part of this month's "kung fu movies" PopGap project, I'm disappointed to say that I found it to be a complete mess: dull, unfocused, incoherent, and — not for the first time this month — indulging in the cheapest of xenophobic stereotypes.

Li stars as the legendary figure Wong Fei-hung: a kung fu master whose place in Chinese folklore is nearly unrivaled. Before and after the turbulent start of the 20th century — amidst Japanese invasions, a massive influx of foreigners queueing to exploit China's ports, and the revolution that deposed the Emperor — Fei-Hung was renowned as a singular icon of strength, national resolve, and powerful martial skill. While the exact number of films depicting Fei-Hung is uncertain, his stats are in the same class as Sherlock Holmes and Dracula, and Once Upon a Time in China is widely considered one of the most significant, but, for me, it utterly failed in nearly every respect.

I suspect part of this film's failure may be the result of too much reverence shown to Fei-Hung: Both the script's and Jet Li's portrayal of the man is bland and stoic to the point of abstraction; he is virtually uninvolved in most of the story but floats through the chaos like an alien bewildered by the human species, until an ass-kicking is warranted. Even in the action scenes, Yuen Woo-Ping's choreography is a hectic mess, with too many fights between too many people, none of whom matter in the least. the character of Fei-Hung is at his worst in his confusing relationship with his love interest, to whom he refers with the affectionate nickname "Aunt 13." Even if they weren't kept apart by the most superficial of bloodless family ties, it's hard to imagine these two jumping into each other's arms: they are the single most repressed couple in movie history.

The other characters are even worse: in a movie crawling with vapid stereotypes of westerners, Once Upon a Time in China maybe inadvertently balances its pantomime-level anti-Anglo racism with one of the most demeaning Chinese characters ever put on film: Bucktooth So (Jacky Cheung in an inexplicably award-nominated performance). This American-taught Chinese not only sports the giant teeth inferred by his name, but is completely ineffectual bordering on moronic — except when he needs to speak English, which he does fluently and with sophistication. It's possible he was meant to lampoon the western demeaning stereotype of Chinese, but in this movie it's the Chinese who want nothing to do with him, completely disregarding his sole talent for provincial reasons alone. Strong anti-Japanese sentiment has been an inadvertent recurring theme this month, but Once Upon a time in China is, without, question, the most blatantly jingoistic, right-wing and myopic of them all.

After a long, wayward tangent involving Yuen Biao's muddled supporting character Foon attaching himself to a corrupt master, Once Upon a Time in China eventually reaches its climax with a neat wire-fu fight sequence on ladders. However, by that time, I couldn't bring myself to figure out why, or who or what was at stake. the two takeways from this 134-minute movie were: foreigners are bad, and Wong Fei-Hung punched people. It's a shocking disaster ameliorated only by sometimes arresting visuals (that are nowhere as near as beautiful as they are often described). 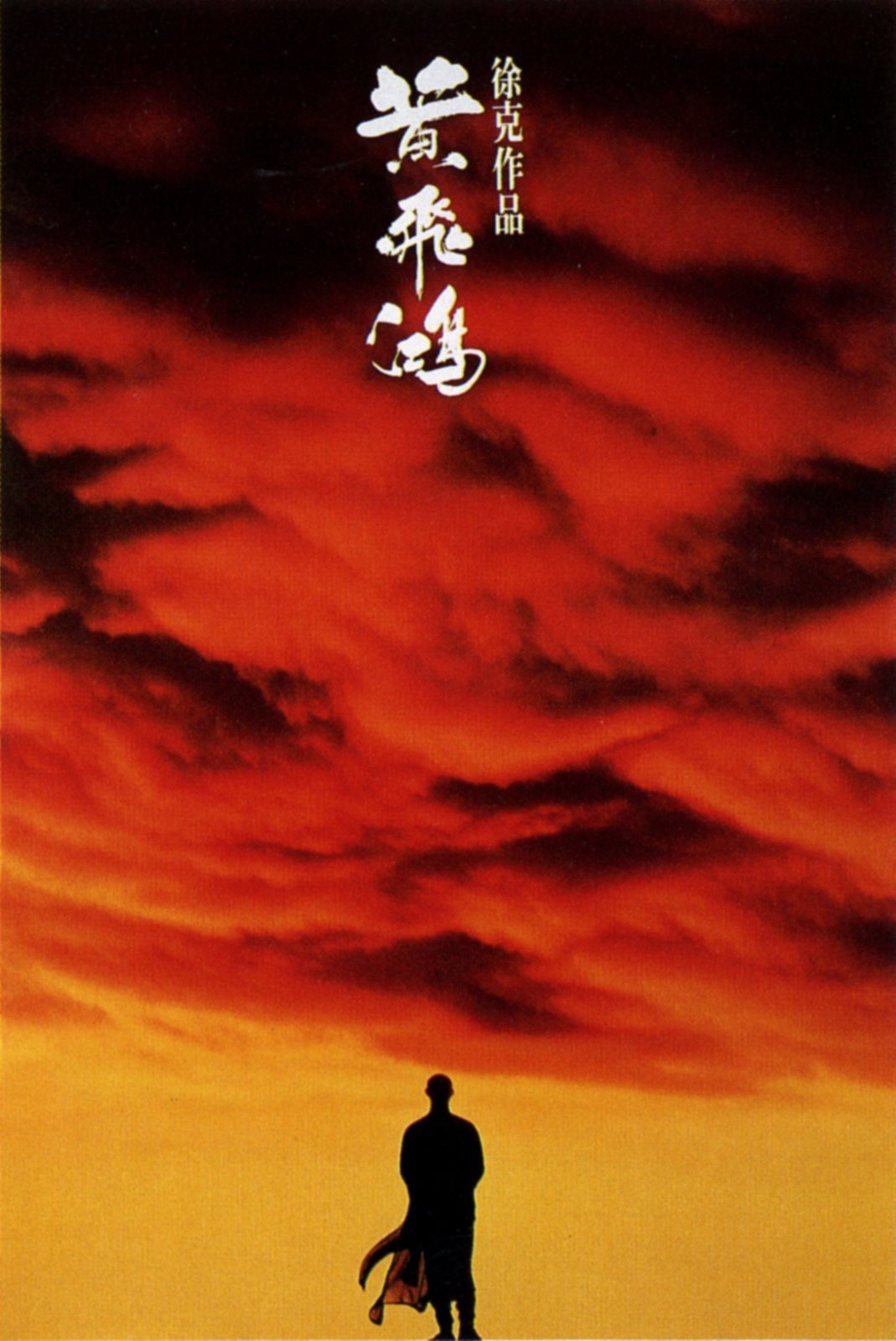