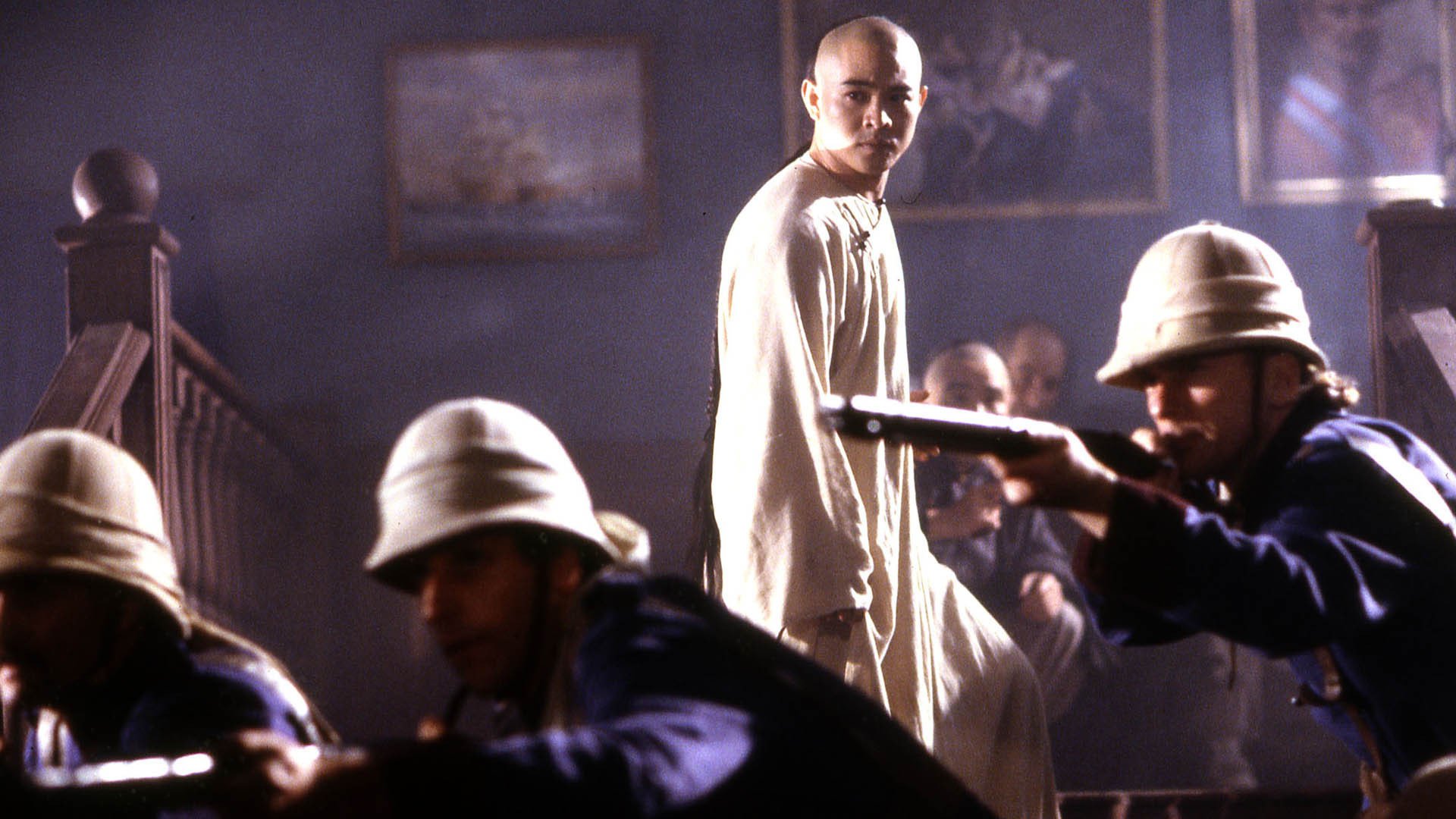 My surprise this month at so heavily disliking Tsui Hark's Once Upon a Time in China was matched only by my surprise at how much better was its sequel. It's a complete night-and-day reversal. Although the director, Hark, the star, Jet Li, and the fight choreographer, Yuen Woo-Ping, all remained the same, it's probably of some significance that Hark's co-writers were completely different this time around. the result is a fully coherent story with a relatable protagonist facing well-developed inner-and-outer conflicts that are no longer defined by one-dimensional xenophobia.

This time, Wong Fei-Hung, his beloved "Aunt 13" (Rosamund Kwan), and his dumb sidekick Foon (now played by Max Mok, and stupider than before), travel to Guangzhou, which is even more backward and troubled than Foshan. Aunt 13's western-influenced clothing is completely unwelcome in this city dominated by the thuggish nationalist White Lotus Society, which terrorizes foreigners, putting a target on Fei-Hung's traveling party. They also run afoul of corrupt General Nap-lan Yun-seut (the very good Donnie Yen) after striking up a friendship with republican rebels aiming to bring down the Qing government.

Although Once Upon a Time in China II was not as good as a few other Jet Li movies on this month's list, it at least had a clear plot, two distinctive layers of villains dealt with in increasingly spectacular (albeit far-fetched) fight scenes, and a far greater realisation of both the complex issues of foreign influence in China and the weird love story between Fei-Hung and Aunt 13. Switching Fei-Hong to the receiving end of anti-foreigner sentiment this time around was a shrewd move: it transformed the dull, saint-like Wong Fei-Hung of the original into a imperfect man facing a personal crisis that's diifcult to navigate. It's a very solid effort, even if Foon's re-casting and dumbing down is not such a bright spot. I think if it weren't tainted by the awful original, I may have even liked it better.

Also, Once Upon a Time in China II looks beautiful, well-earning all the misplaced praise thrown at the undeserving first movie in the series. 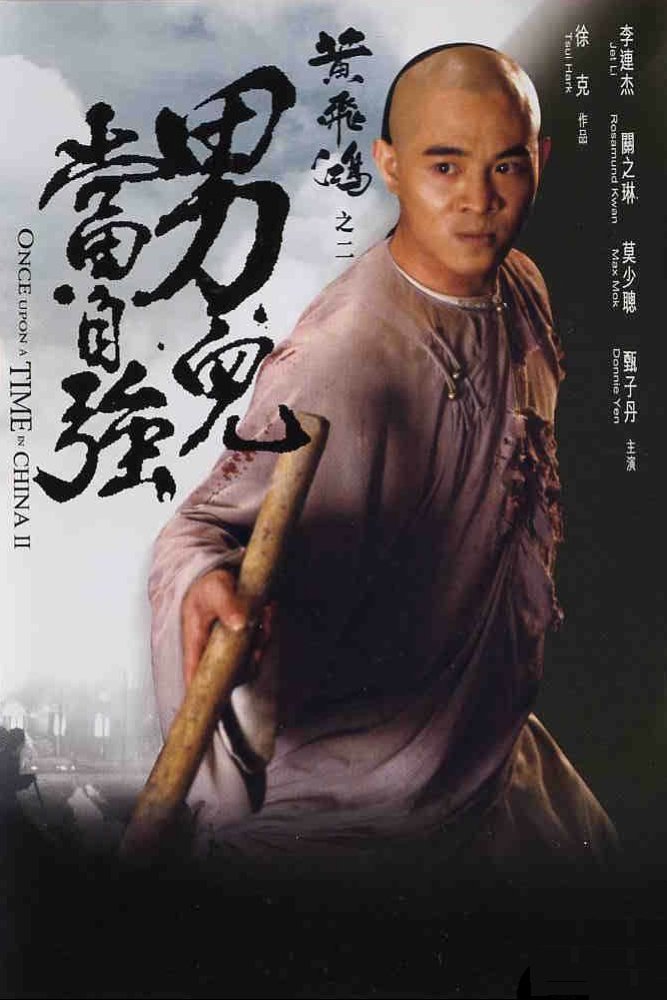