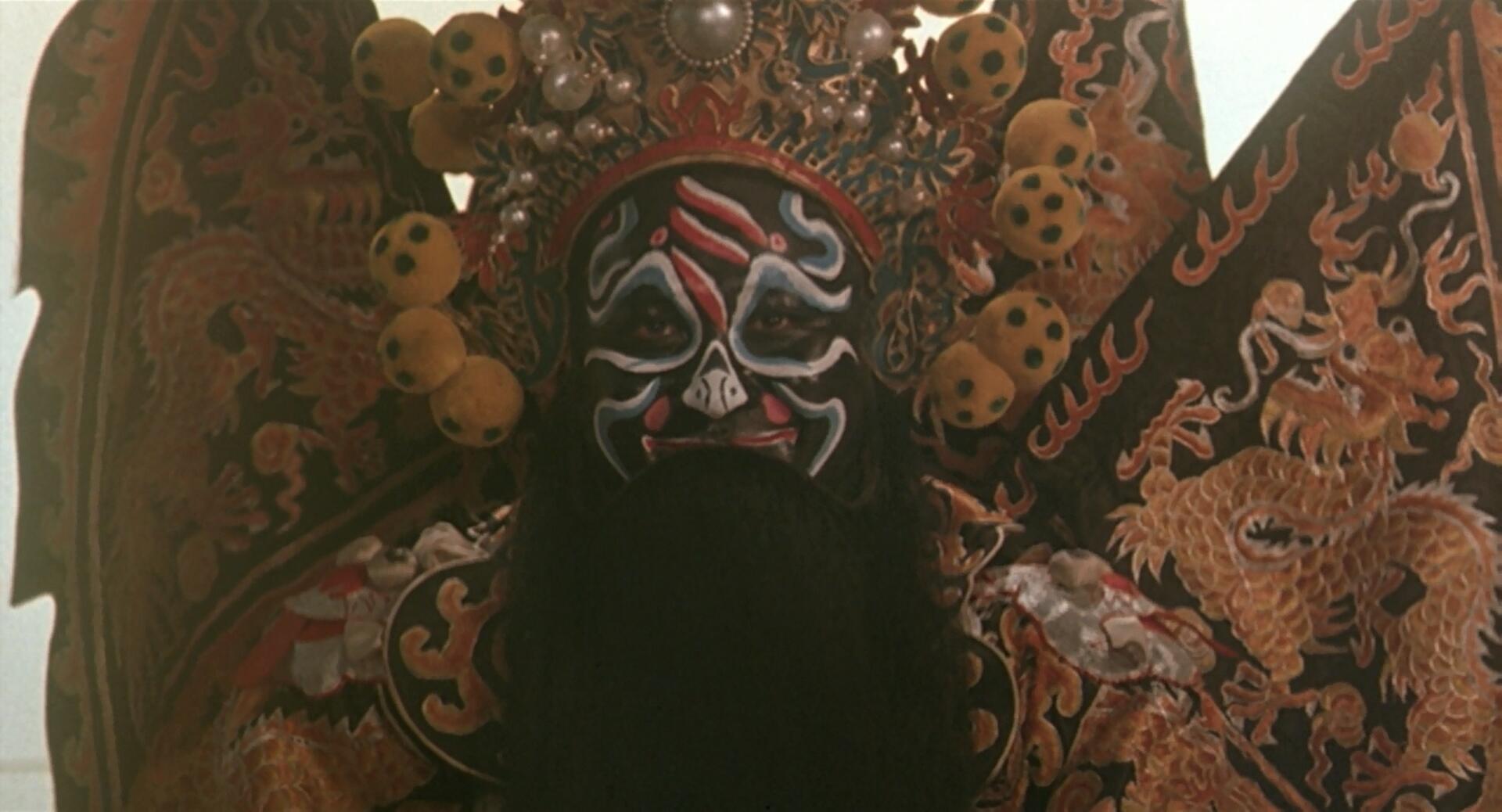 Although Hong Kong's martial arts cinema began modernizing during the 1980s, some aspects matured later than others. While a large number of movies continued to cling to broad western melodrama-style caricatures, simplistic plots and easy slapstick transported to contemporary settings, many movies from that period also clung to a squirmy pre-adolescent male's view of women as silly, vapid objects of either hormonal giggling or asexual consternation. Director and producer Tsui Hark, who had as much to do with the evolution of movies during that decade as did Jackie Chan, won a massive victory against both of those tired formulas with his fantastic, mature female-centric action-comedy Peking Opera Blues.

Brigitte Lin, Sally Yeh and Cherie Chung star as three women from different walks of life who become ensnared in a struggle between revolutionaries and the military during the chaos that followed the Xinhai Revolution of 1911. the hectic plot — which, at first, may require a few pauses to unravel and piece together — wonderfully combines several disparate elements: espionage, Chinese opera, sophisticated slapstick, murder, and several perfectly orchestrated large-scale action set pieces, including one of the most jaw-dropping stunts of the decade, which is saying something.

Hark cemented his exploding reputation as "the Spielberg of Hong Kong" a month earlier with the release of John Woo's blockbuster A Better Tomorrow, which Hark produced, virtually sucking the air out of the room by the time Peking Opera Blues was released. Although still a box office hit in Hong Kong terms, it only grossed half as much as A Better Tomorrow, which also went on to win the 1987 Hong Kong Film Award for Best Picture; Peking Opera Blues wasn't even nominated. Even now, despite its reputation amongst international Hong Kong movie fans, finding Peking Opera Blues on a non-imported DVD has been dificult for decades, and when it can be tracked down, the subtitles are atrocious.

The three leading stars are marvelous in Peking Opera Blues, playing strong, assertive, complicated women who are determined to define their own futures in the uncertain world and not to let the lecherous tentacles of corrupt old men drag them down into the rubble of crumbling China. This is a movie that deserves more attention and a better presentation. It's a lot of fun, looks absolutely magnificent (excusing one bad matte painting effect), and represents a huge step forward for Hong Kong cinema. 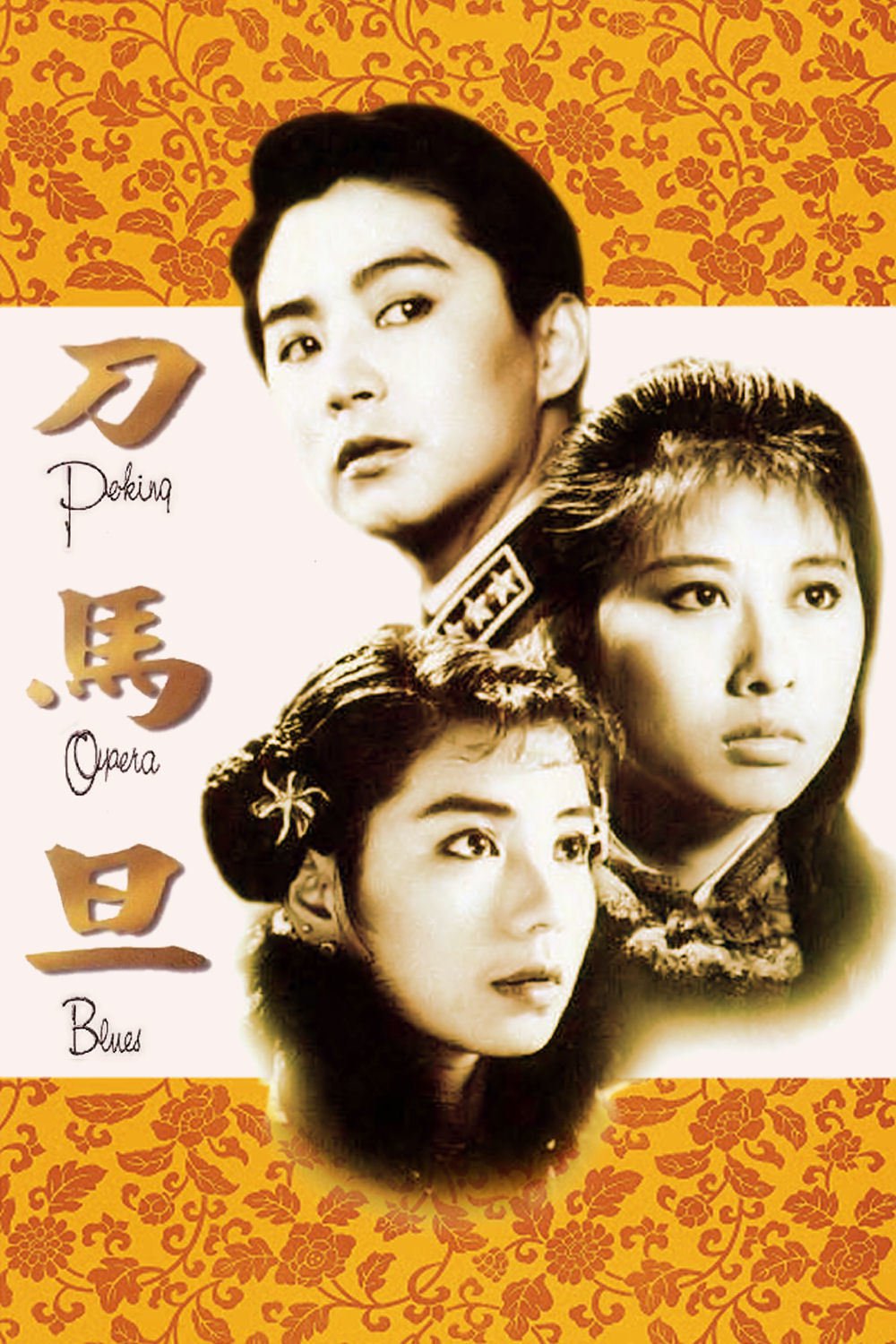