Dragon (Lee), a simpleton from a farm in Hong Kong's new territories, is flown to Rome to help family friend 'Uncle' Wang (Chung-Hsin Huang) deal with a protection racket threatening his restaurant business. After some incoherent "comedy" at the airport, Dragon is introduced to the restaurant staff, who doubt that this rube's "Chinese Boxing" will be of any help. After some further weakly comical business involving Dragon's constant need to use a bathroom, he eventually comes face-to-face with the ridiculous oddly-cast gang and starts kicking ass. Eventually, the mob boss becomes so exasperated with Dragon's effective defense, that he flies in his own mercenary (Chuck Norris) to face Dragon in a death match — in the Colosseum, no less.

The Way of the Dragon is technically a mess: shots are out of focus, poorly framed, the editing is slipshod, the script is thin, the scenarios often make no sense, the story is lazily contrived, and the humor is, mostly, dumb. Bruce Lee was clearly out of his depth as a director. But. Lee gets three things in this movie right: the fight scenes are great, especially the tacked-on showdown with Norris (whose character is not even introduced until just a few minutes remain); Nora Miao, who doesn't really do anything except take Dragon shopping at the dumbest possible time, is a stone fox; and Lee is so natural and likable in the role of Dragon that he completely sells the entire movie, mitigating all of its flaws. 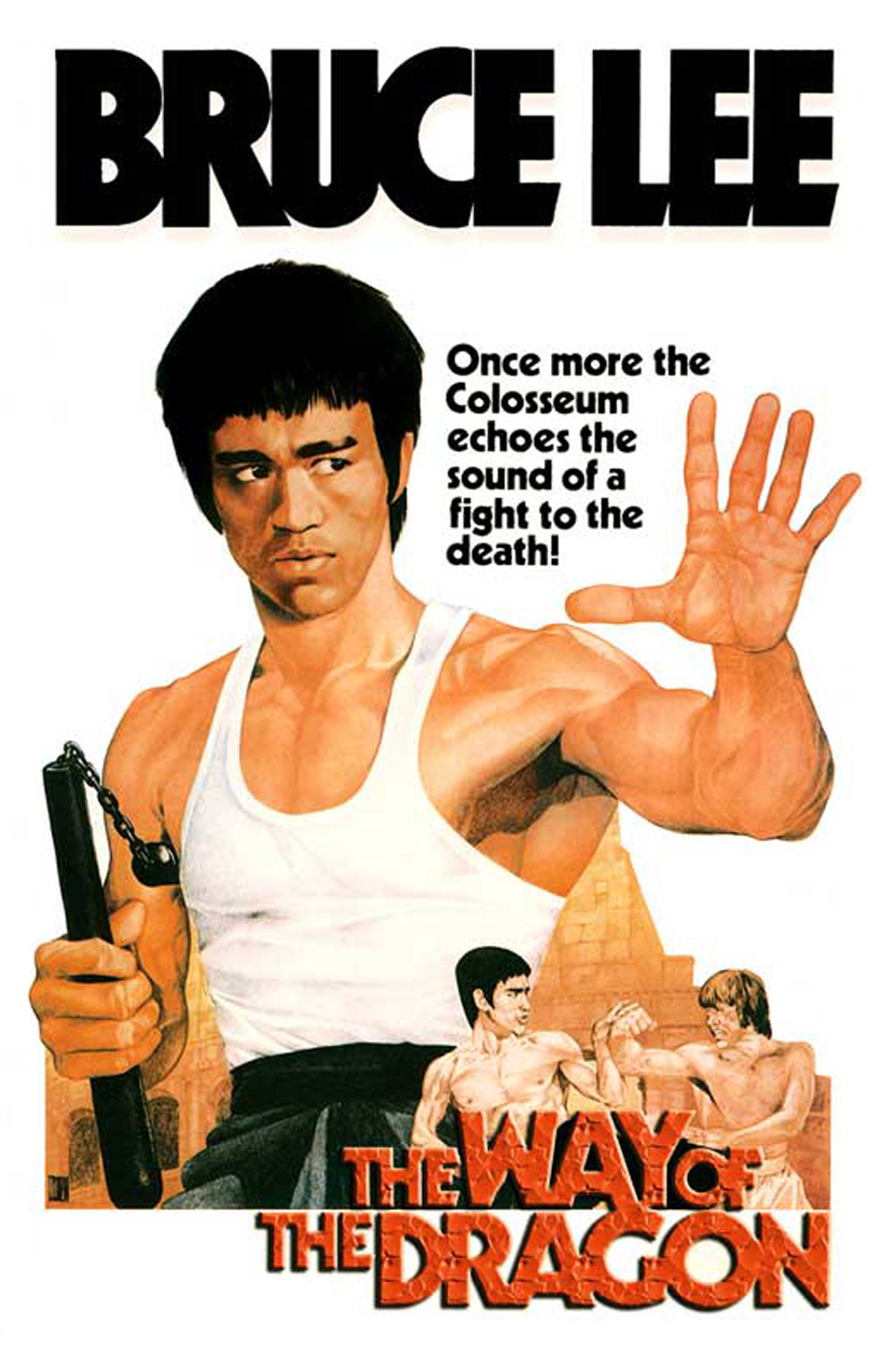