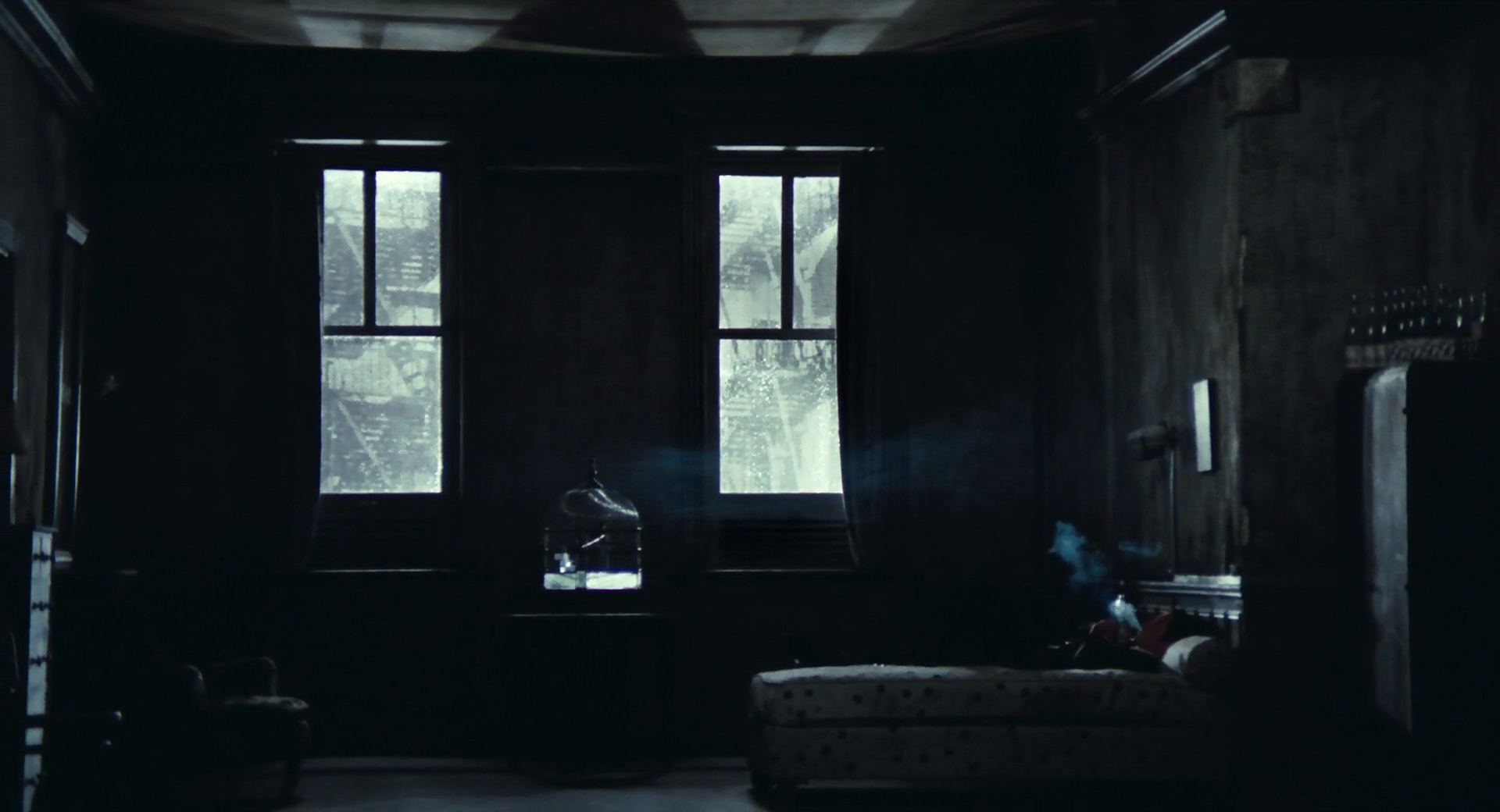 I don't know if I've ever seen a Jean Pierre Melville movie before watching Le samouraï for this month's PopGap (Bob le Flambeur sounds somewhat familiar), and it's definitely whetted my appetite for more. From Alain Delon's fragile deadpan, to Melville's cold distance and François de Roubaix's sub-jazz electronic score, this movie both earns its rep as an enduring model of "cool" and also, surprisingly, delivers an emotionally satisfying crime thriller.

Delon stars as Jef, a contract killer who restricts himself to only the most Spartan lifestyle possible: no friends, just alibis; no possessions, except for a bird; nothing to do except kill. However, even the most calculated plans run the risk of unpredictable obstacles, and one loose thread threatens to unravel the very deliberate nothingness of Jef's existence.

Le samouraï's thorough and entrancing style has obviously been hugely influential on generations of pulp filmmakers, including Michael Mann, Quentin Tarantino and, most recently, Nicholas Windig Refn (whose popular Drive reads like a stalker's love letter to Melville). But Melville adds a key component that most of his imitators miss: Jef's stony facade is only skin deep, barely maintained and increasingly see-through by the end. He's never depicted as a robotic angel of death; try as he might, he remains inescapably human, making the film as emotionally engaging as it aesthetically stunning.

Le samouraï also features Cathy Rosier and Nathalie Delon. Prolific composer de Roubaix was only in his late 20s, and would be dead within the next decade. 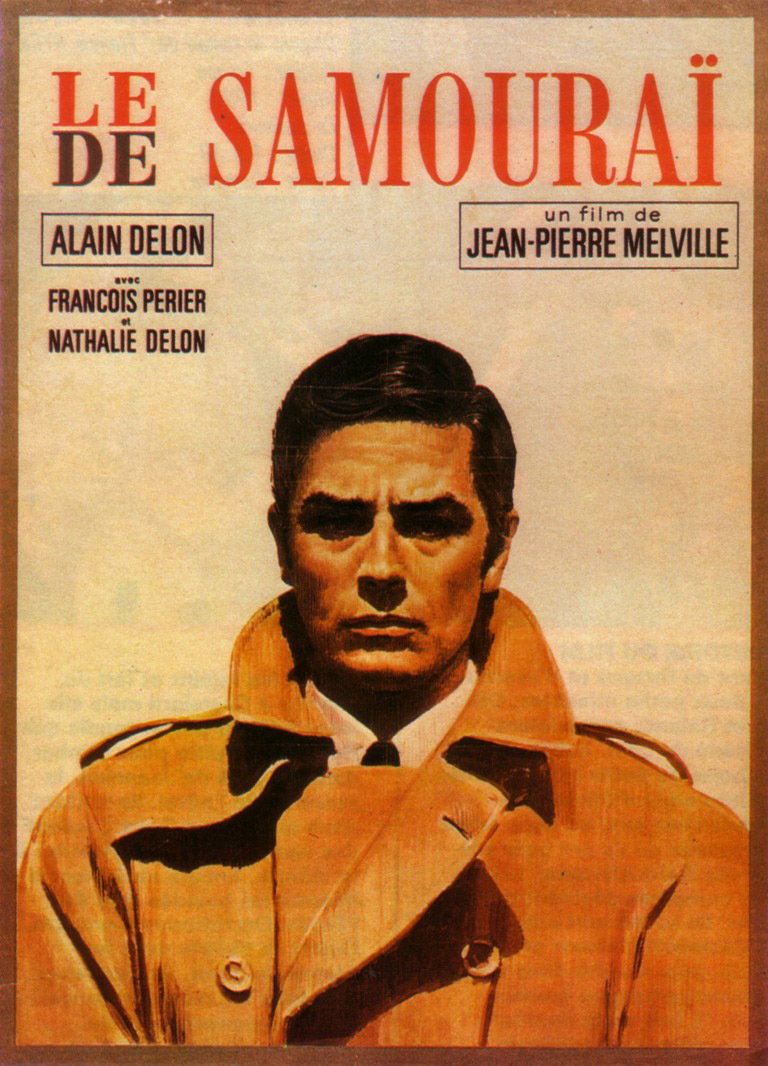