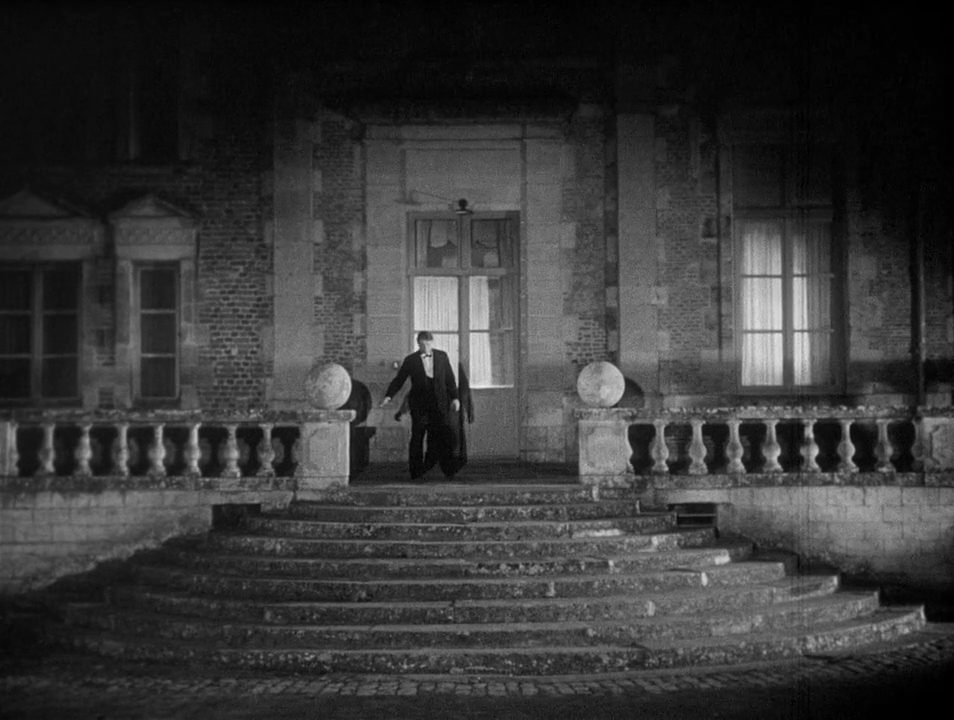 The Rules of the Game is one of a couple of movies on this month's PopGap list that I first watched as part of a college "History of Film" class in the early 1990s. In the midst of a succession of dour, inscrutable and often confusing selections from the dimmest corners of world cinema, I found Jean Renoir's smart and sometimes screwball-ish comedy of ill-manners refreshingly accessible as well as delightfully profound. Although it didn't resonate as strongly with me this time around, there's no questioning Renoir's sublime gift for orchestrating an enjoyably pointed farce.

The Rules of the Game is set in one of those grand, decadent French country estates, where old-monied European high society types convene for a weekend of drinking, hunting, bed-hopping and amateur musical theater productions. With the grim shadow of the Great War lingering, and another world war looming on the horizon, the aristocrats host a party in which their guests, their hired help, and an idealistic but love-struck pilot (Roland Toutain), indulge in what might be one last decadent ride on their merry-go-round of cynical indifference before history leaves them behind.

Although I never felt fully invested in Renoir's busy plot this time around, I still marvelled at the gracefulness with which he staged each scene, with foreground and background characters in different and sometimes conflicting frivolous pursuits. At the end of the first act, he produces a magnificent hallway scene which nods affectionately toward classic French farce and its obsession with entrances, exits, and doors. Renoir is just as generous and delicate with his often loathsome characters, skewering their perverse priorities with a profoundly gentle touch that makes them endearing despite their moral decay.

Renoir also deserves praise for being keenly incisive and prescient in his own time, examining in 1939 the social rot that, within a year, would manifest itself in France's greatest national shame. The Rules of the Game is a wonderful film in many ways, and, in retrospect, enjoyable to ponder days after viewing, so perhaps its effect will continue to grow on me with time.

Discuss the Rules of the Game @ Letterboxd 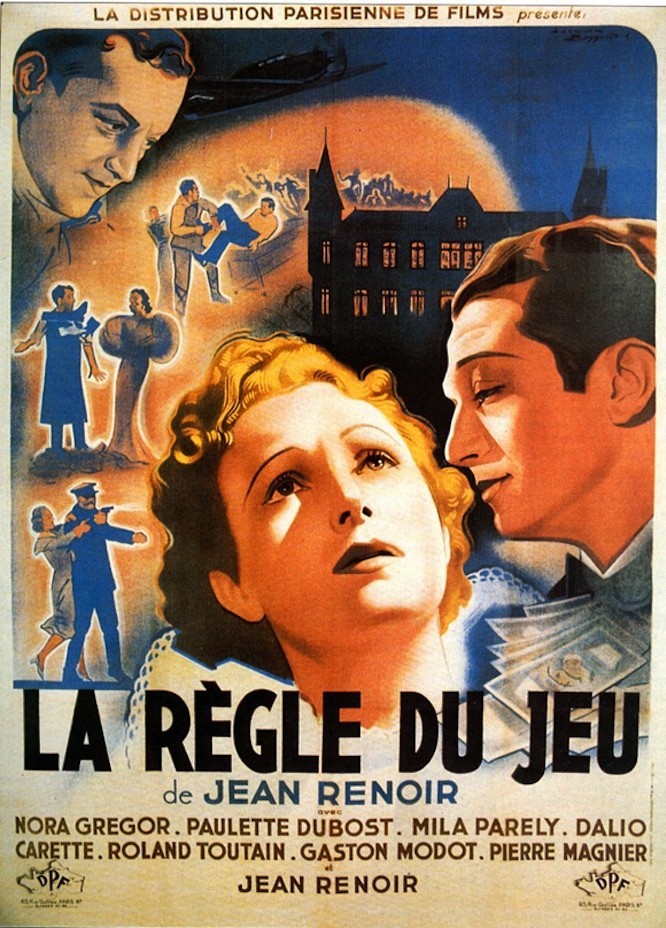